“You have to taste the blood” 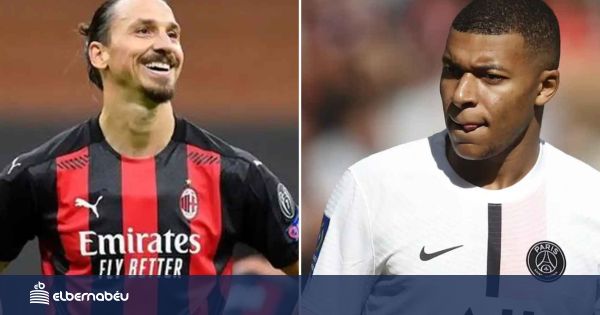 Zlatan Ibrahimovic has a tip for Kylian Mbappé that could well be taken from a horror movie so common in these dates of Halloween: “You have to taste the blood.” A few words from the Swedish footballer that have surprised a lot for the impact they have caused.

What the player of the Milan he wants to tell the star of the PSG is that, despite being already at the top of football from a young age, he still needs to meet people who tell him that he is not the best and that he still has a way to go. Savor the blood resulting from blows and criticism to get bitten and grow and become a better footballer every time.

Who knows if those people who must surround him to get the best version of Mbappé are not at PSG and they are at Real Madrid. What is clear is that the Frenchman seeks to decide his future and Ibrahimovic gives him some keys that have helped him during his professional career. The truth is that together they would form a great couple in the Milan.

“I love Mbappé, but he is still too comfortable, he has to feel the taste of blood, he has to surround himself with people who tell him that he is not the best player and that he has yet to do better.” ‘Ibra’ insists on that personal pique with the French player to always try to surpass himself.

In fact, in an interview with TelefootIt seems that it is Ibrahimovic himself who is trying to sting the French player by placing him among the best in the world, but not at the top of a list led by a surprising trio: “Mbappé is in the top 10, there are players who have been around for a long time. Among the best players and they are young … But there is also Haaland, and also Ibrahimovic, there is no need for more. “

There is Ibrahimovic for a while

Once again, Ibrahimovic is at the top of the table of the best in the world, something that the Swede has always reiterated through his boastful personality, comparing himself only to Leo messi and standing above even Cristiano Ronaldo. Now, at 40 years old, he does not take his foot off the gas: “I want to show everyone that 40 is just a number, I can still do what I like. I can’t play like I did 5-10 years ago, but I am more smarter and more experienced. “

Ibrahimovic celebrates his goal against Lazio on his return

He has no doubts about who is still the king of football: “No, I am the best. You cannot be surprised when you know that you are the best. Regarding my retirement, I have nothing to prove, I do not want to regret it when I retire. I will continue until I Someone kick me out or tell me they don’t count on me. Or when it’s really finished. “

Finally, Ibrahimovic analyzes the situation of the team and makes it clear what the goal of the year is after returning the team to Champions: “We must believe in Scudetto. For this to be possible, you have to work, make sacrifices and believe. These are the keywords. Without them you cannot be where you want, and this will mean that you do not reach your goals. “For now, the fight for the title could be a great battle against him. Naples. 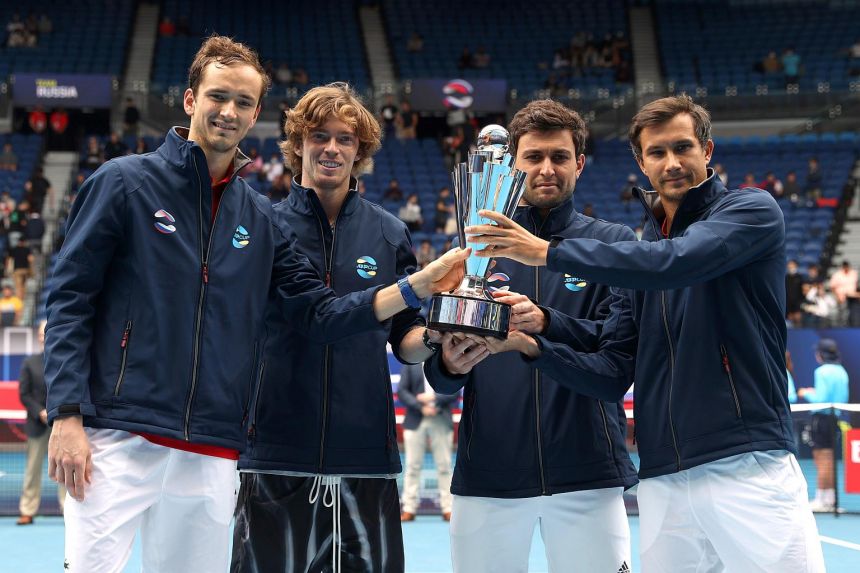