Young man found a bag full of money on the street and returned it to its owner: “I saw that they were bundles” | World

Home » World » Young man found a bag full of money on the street and returned it to its owner: “I saw that they were bundles” | World 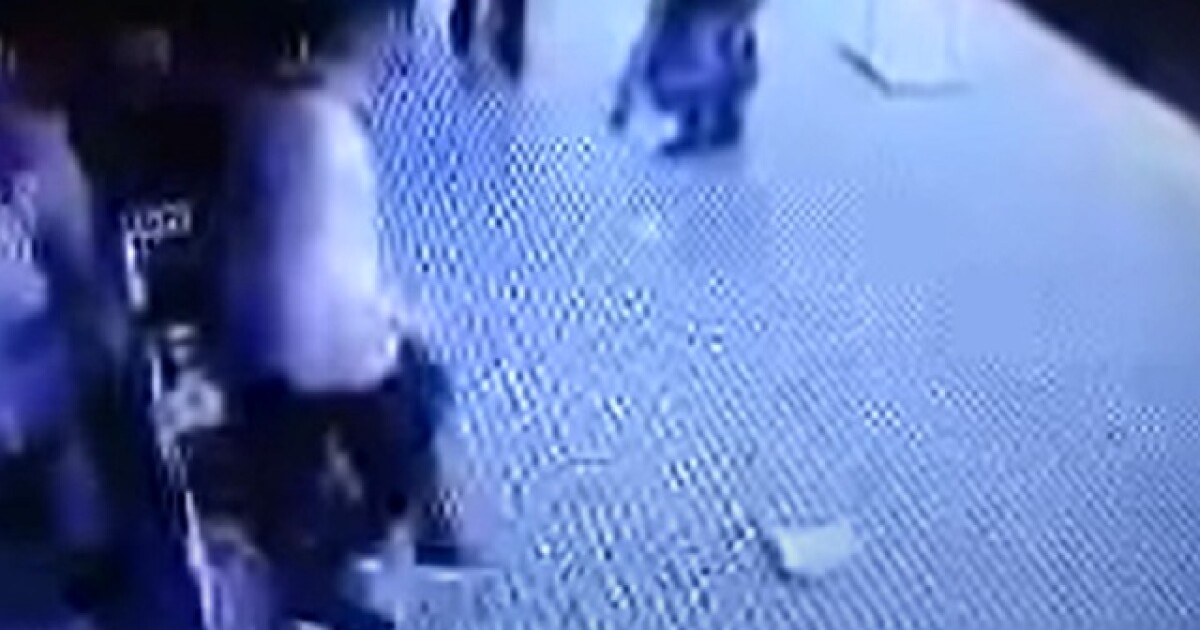 A notable action was recorded in the San José neighborhood of the city of Temperley in Argentina. There a young employee of a clothing store found a bag full of money on the street and, without hesitation, returned it to its owner.

medio local Brown On Line
the protagonist of this exemplary situation is Kevin Leonel Gordillo, who saw how the bag fell to an older adult, left the premises, picked it up and, immediately, caught up with him to hand it over.

“A man in his 80s passed by who used a wheelchair as a cane because he couldn’t walk well and from inside the premises I saw that a bag fell from him. I immediately ran out, picked up the bag and saw that they were bundles of 500 and 1,000 pesos, so I immediately returned it to them, ”he said.

“I didn’t hesitate for a second to return it. He thanked me, he told me he had to deposit it in the bank and he left. I was happy because I did a good act, “said Kevin.

This outstanding action of the young man was captured by the security cameras of the clothing store. See the video here: