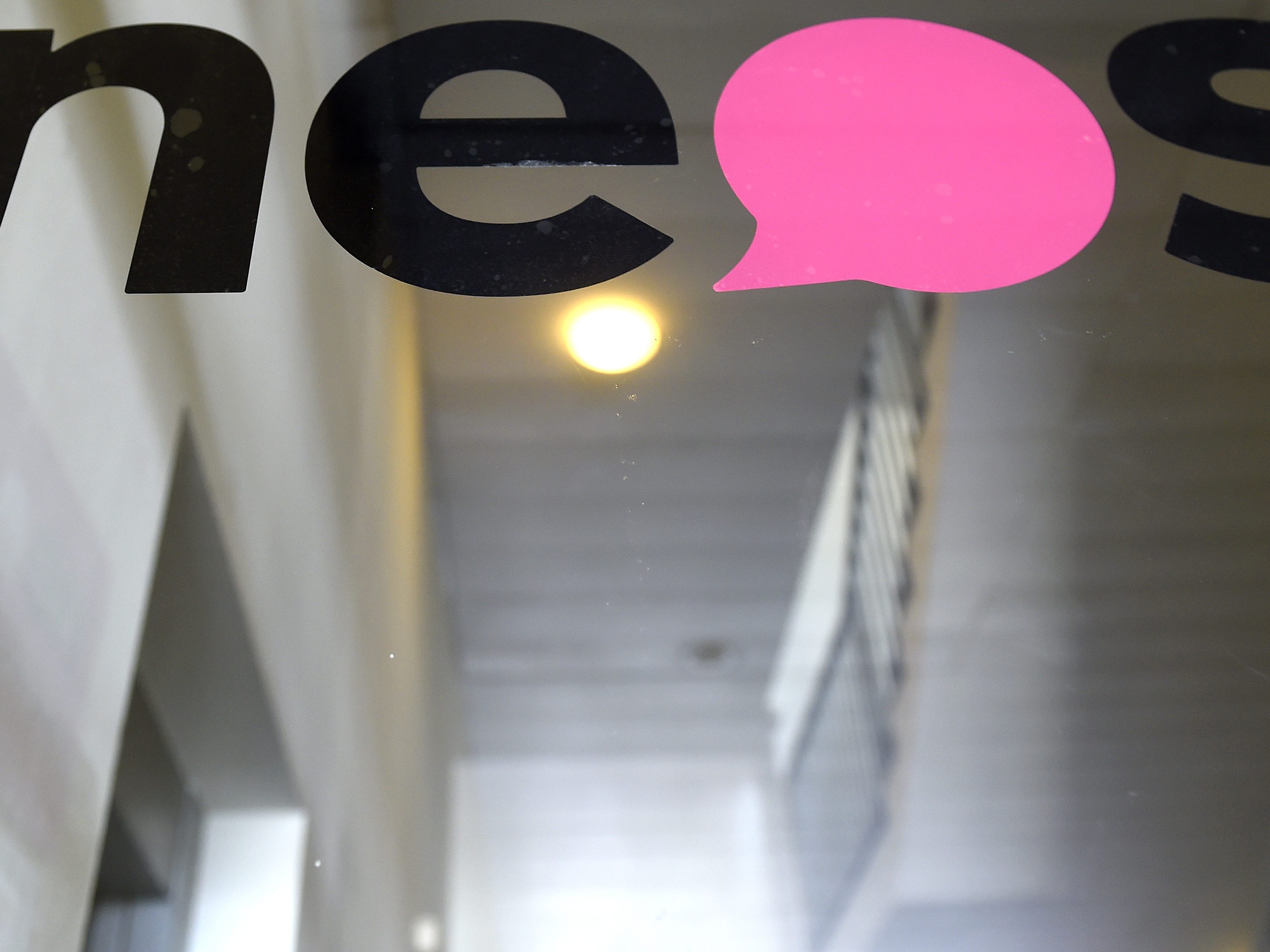 Yousef Hasan is the new regional chairman of the Junos in Vienna.
©APA/HELMUT FOHRINGER

“I look forward to continuing our good cooperation with the JUNOS and wish our newly elected state chairman Yousef Hasan and his team continued tenacity in their fight for a young liberal force in this country who is committed to freedom, progress and intergenerational justice,” says NEOS State Spokesman and Deputy Mayor Christoph Wiederkehr.

Despite his young age, Yousef Hasan is already very experienced in politics. He works in Vienna-Hernals and has already worked in the NEOS Lab. As a previous deputy As state chairman of JUNOS Vienna, he is not new to the tasks that he is taking on today from the outgoing Junos state chairman Evelyn Shi: “At this point I would like to thank Evelyn Shi for her outstanding work as JUNOS state chairman and wish her continued success in your would like to work as a club chairwoman for NEOS Döbling,” concluded Wiederkehr. 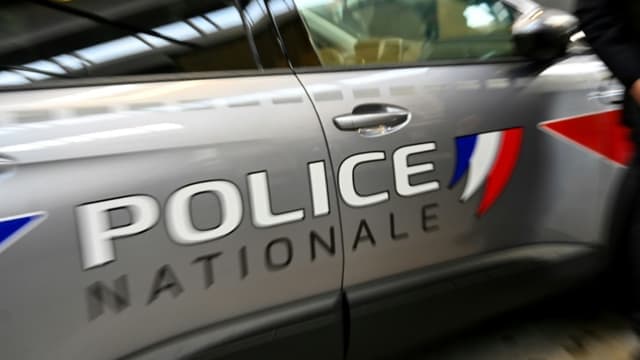