With his videos, a Turkish-born Viennese is currently causing a stir. The YouTuber is said to have insulted women because of their revealing outfits.

He has 1.3 million followers on YouTube, and his videos are clicked thousands of times. But for a few days now, the Turkish-born Viennese, who runs the YouTube channel “MesutTV”, has been heavily criticized for his clips. The reason: Mesut asks girls and women about their outfits. Then he makes sexist and derogatory remarks in Turkish. Most of the time, those affected do not even understand what the YouTuber is saying.

“No one has the right to publicly ridicule and publicly embarrass women and girls because of the way they dress or their looks.”

In one of the clips, Mesut is at Stephansplatz, where he says to a young girl in Turkish: “See what I see, look at yourself. Aren’t you ashamed? There are families here! Because of you, I’m impure now. “

The video was recently shared on Twitter and now has 3.2 million views. Twitter users reported the clip to LPD Vienna. Opposite to “Today” The police explained: “The video was sent to the responsible departments. We are not conducting criminal investigations due to the lack of criminal behavior.”

Shortly thereafter, the Favoritner district councilor Muhammed Yüksek also intervened. Opposite to “Today” the SPÖ politician rants about the vlogger: “He acts as a guardian of morals. Nobody has the right to ridicule women and girls because of their clothes or their appearance and to publicly embarrass them. Many of those affected are also tourists who don’t know at all what sexist reports this gentleman is making.”

“Especially in the Turkish community, he is criticized from all sides, that such a sexist degradation of girls and women harms peaceful coexistence.”

Yüksek also criticized the YouTuber in a video on TikTok. “Some mothers, girls and women sent me the disgusting videos, so I couldn’t stay idle,” he explains his TikTok appearance. The Turkish community is also not very enthusiastic about “MesutTV”. “Especially in the Turkish community, he is criticized from all sides, that such a sexist degradation of girls and women harms peaceful coexistence,” says Yüksek.

The videos of the 23-year-old are now being followed by more and more comments such as: “You are a disgrace”, “Thank you for destroying the image of all Turks with this”, “Anyone who supports this has no self-esteem”. The vlogger countered the criticism with a video. In the clip, the young man claims that his passport was taken from him and that he was deported to Turkey by the police.

on “Today”– The LPD Vienna says that claims about police measures such as “deportation” cannot be confirmed. “Today” confronted Mesut with the allegations. However, the request remained unanswered. 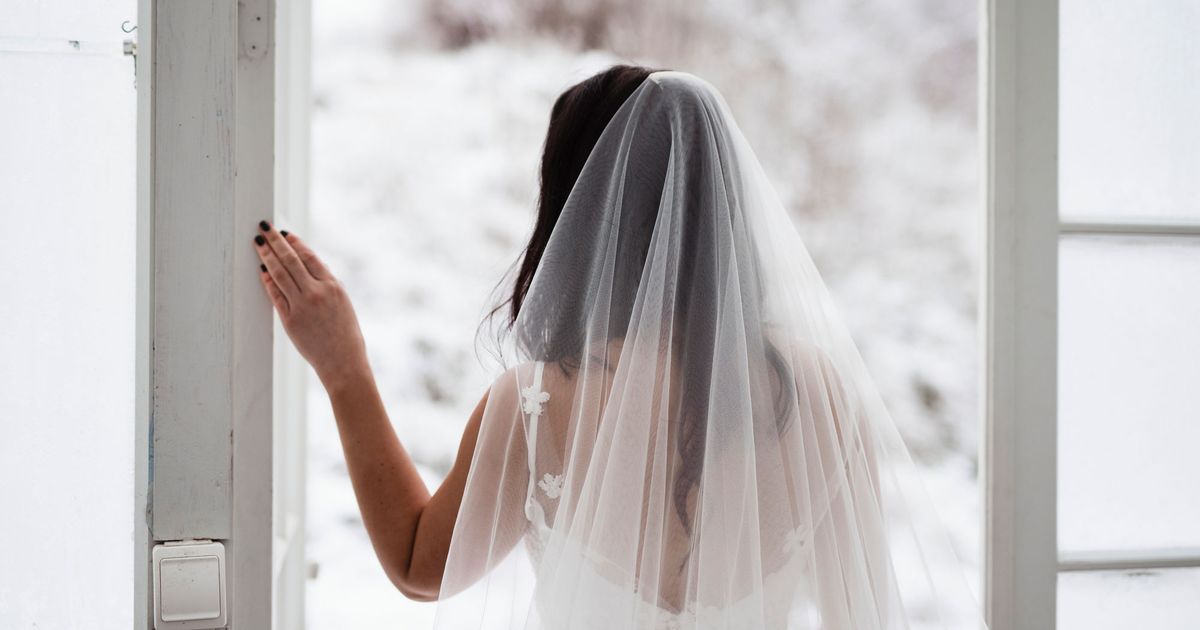 Wait a minute, the draft isn’t there yet Moroccans destroy Brussels after defeating Belgium. And the media obscures what is