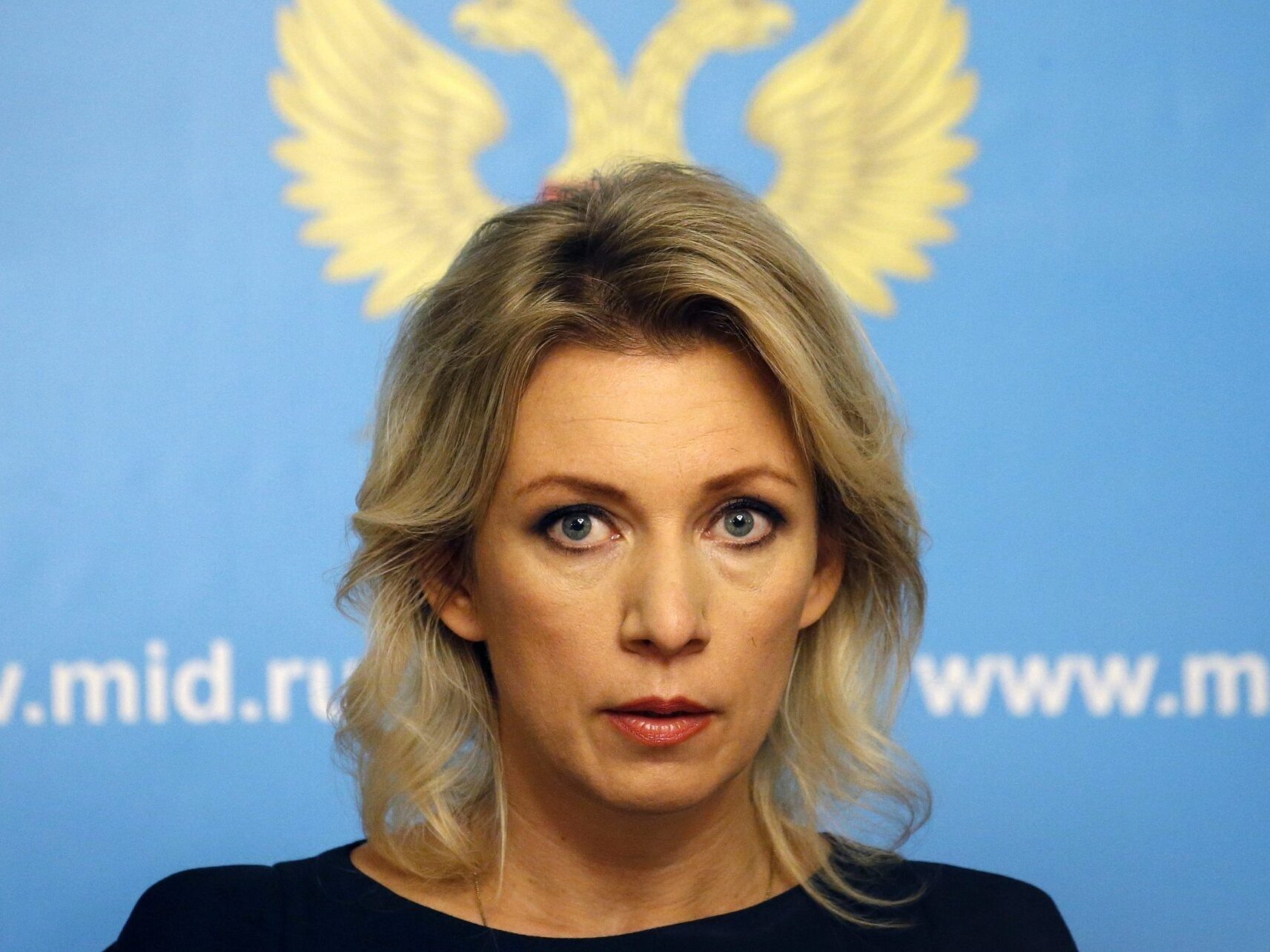 In Bavaria, Germany, the G7 summit is taking place, i.e. a meeting of the heads of state and government of the seven leading industrialized countries, taking place alternately in each of them: Germany, France, Italy, Japan, Canada, Great Britain and the USA. This time the convention takes place at Schloss Elmau. The event will last until next Tuesday, June 28 inclusive.

The head of the British government, among others, takes part in the summit. Earlier, during a bilateral conversation with French President Emmanuel Macron, Prime Minister Boris Johnson warned against making any attempts to resolve the conflict in Ukraine, as in his opinion this could involve giving Ukrainian territory to Vladimir Putin.

The spokesman of the Russian Ministry of Foreign Affairs responded to the words of the British leader, quoted on Sunday by the rp.pl portal.

On the Telegram platform, Maria Zakharova stated that Boris Johnson’s words “fall within the category of British political humor, which can be characterized by three terms: gloomy, unreasonable and very vulgar.” “At first you find it hard to believe that such a monstrous statement is possible at all, but then you remember that we are dealing with a regime of a” liberal, democratic monarchy “and that everything is falling together” – wrote the spokesman.

In a recent interview with US CNN, Boris Johnson urged Americans, Brits and other Westerners to “remain determined to punish Moscow” despite the war’s impact on world oil prices.

The British Prime Minister stated that the United States has a historical obligation to “pursue peace, freedom and democracy”. He also warned that the consequences for the world of Russia’s actions could be “absolutely catastrophic”.