Zapopan: They capture a man who tried to drug a minor

Home » News » Zapopan: They capture a man who tried to drug a minor Cameras managed to capture how a 16-year-old girl was saved from being drugged with an injected substance by a subjectwho followed her and reached moments before entering a gym in the municipality of Zapopan.

“When my daughter left her to go to the gym to train, there was a person, a man, who was behind her going up the stairs and there comes a time when he apparently wanted to inject something into her and threw it like a liquid in her private parts, then she got scared, she turned back and sees that it is a man and he runs away, he was wearing a mask and he was all covered, ”the minor’s mother told Milenio.

It was thanks to the prompt reaction of the young woman who immediately ran and frightened asked the gym staff, located in the Arcos Guadalupe neighborhood, for help that the situation did not escalate.

“What worries me is that many girls her age go to gyms and that the same thing could happen to them, thank God she was lucky that they didn’t manage to prick her and nothing happened to her, but I don’t know if other girls they may have the same luck as my daughter,” said the mother.

The young woman rushed into the gym and people inside it came out to try to help her and try to grab the perpetrator, but the man ran away.

It is the first time that an incident of this type has happened in the establishment to carry out physical conditioning, those in charge of the gym and the square collaborated adequately to find the person responsible.

“The gym staff was super nice, the truth is that as soon as they saw that my daughter was attacked they went out to try to locate the man and obviously he ran away, so it was not possible, so we asked the administration department for help of the square that also very good people helped us take many videos to be able to follow everything that happened, “said the woman.

The mother of the affected minor stressed that women currently live in fear of being victims of a criminal act, arguing that it is no longer safe for them to go out on the street as before.

“The truth is that women are currently experiencing a situation of so much violence, we are living in fear that anything could happen to us, assault or attack more with girls who try to have a healthy life by exercising and even in that these kinds of things come and they feel violated, the truth is that we live in fear, I hope that the authorities do not listen and that they can do something about it because this can no longer happen, “he said.

The young woman along with her parents went to Ciudad Niñez de Zapopan to report the incident, they asked the authorities to proceed to have access to the C5 Chambers and thus find him or those responsible, since apparently there were several men who were waiting to the main cause. 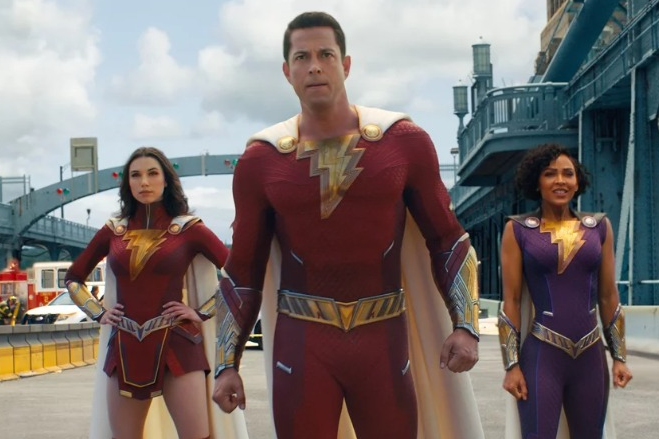 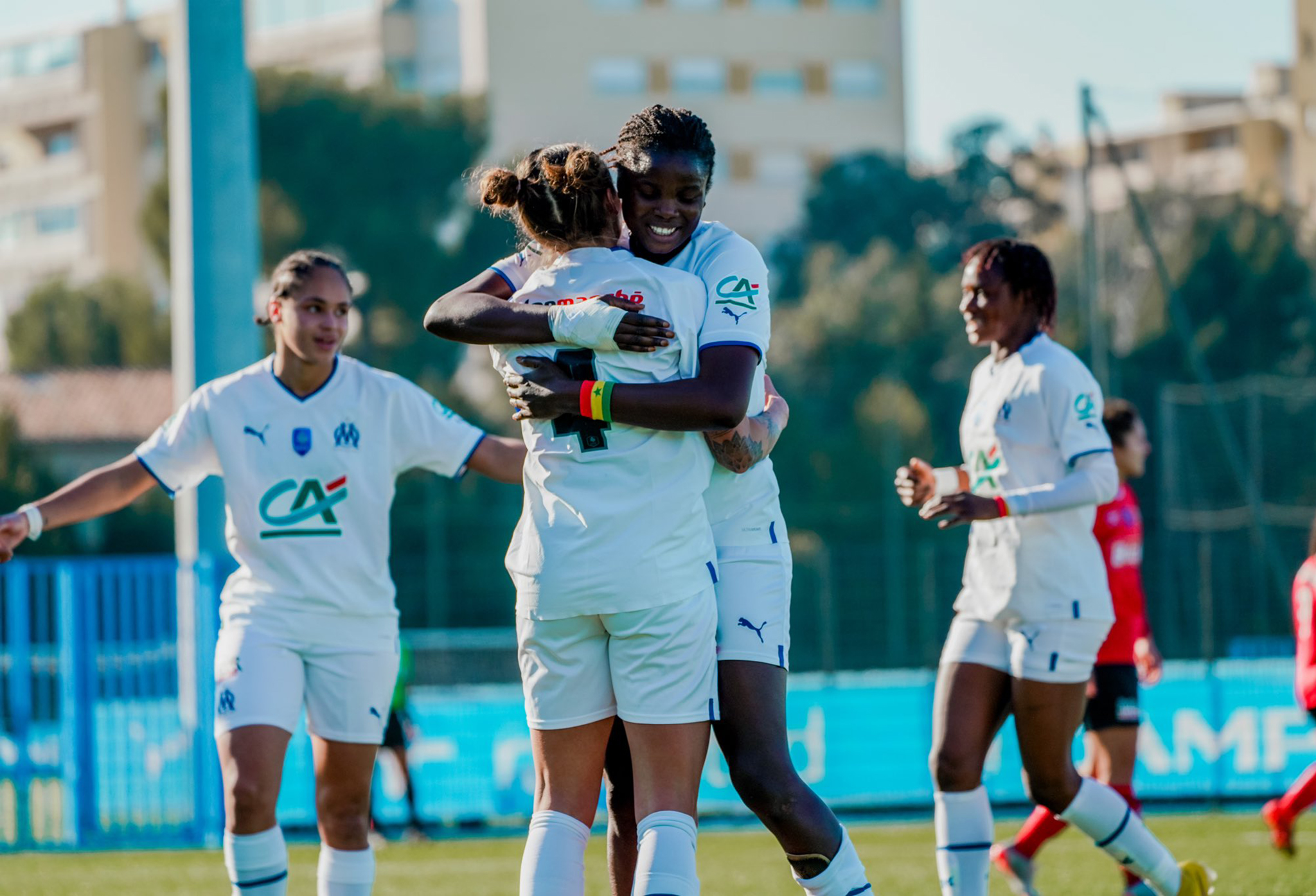 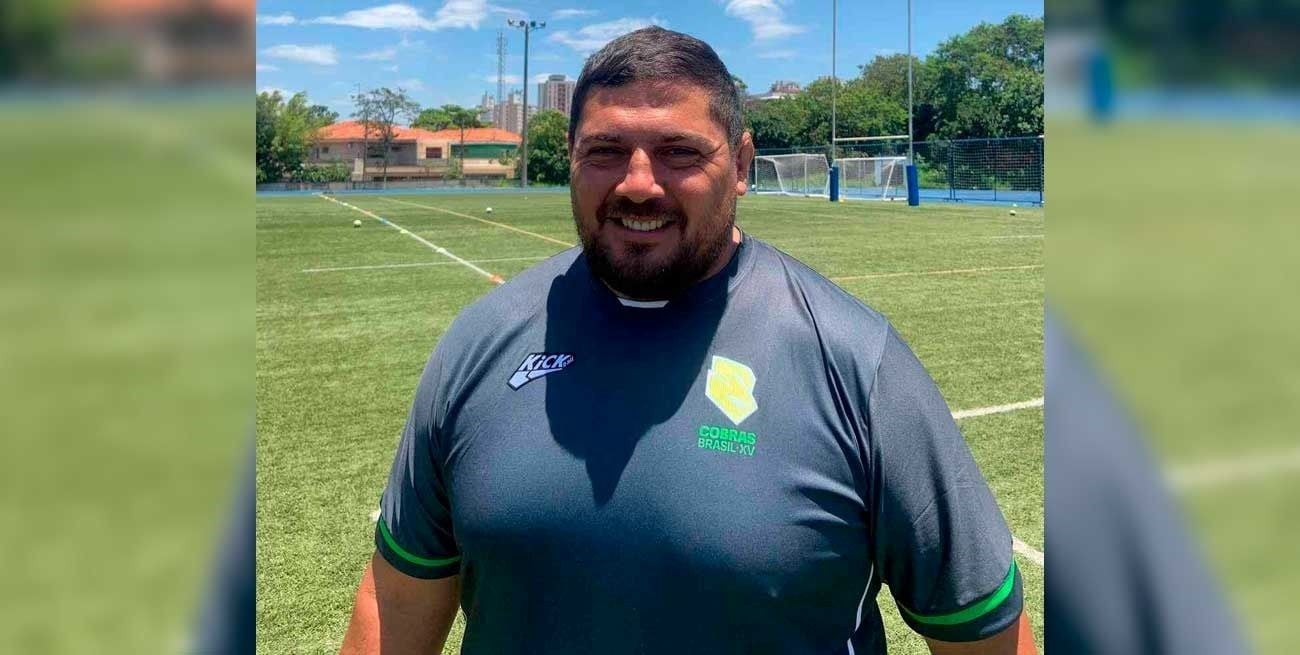 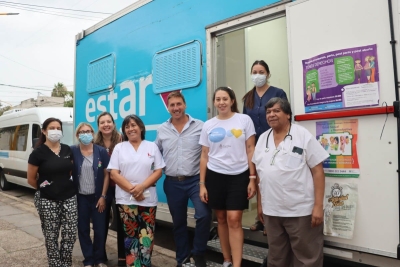 More than 300 women went through the mobile mammography in Gualeguaychú