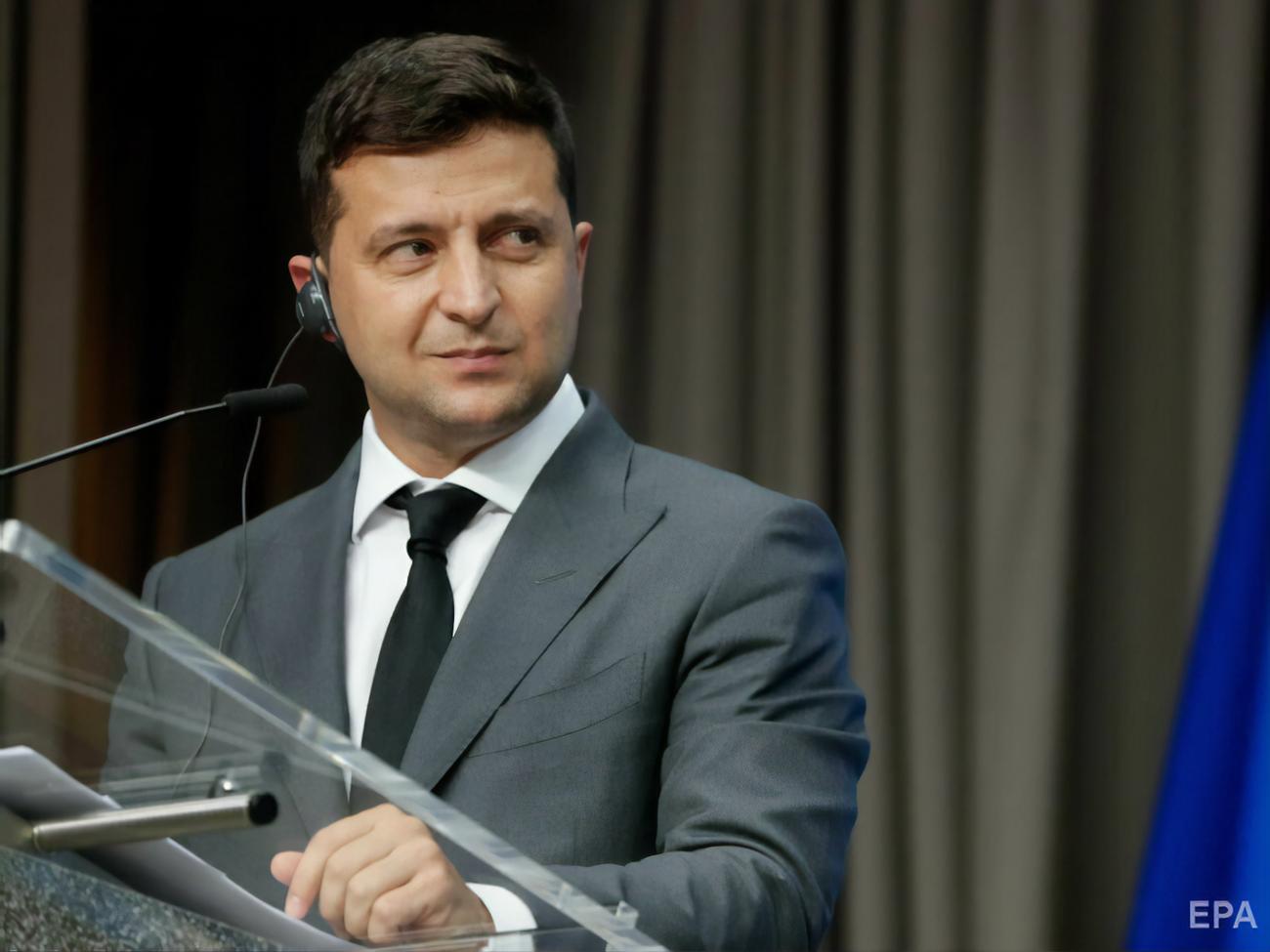 The journalist asked why Zelensky was not interrogated by the temporary commission of inquiry of the Verkhovna Rada and law enforcement agencies.

Zelensky replied that, in his opinion, the fifth president of Ukraine, the current People’s Deputy from European Solidarity, Petro Poroshenko, who stated that he had authorized the special operation, should be interrogated.

“It seems to me that the owner of your channel [“Прямий”], “hetman” Poroshenko. […] My discussion of the issue of the Wagnerites was with Mr. Lukashenko by phone, it is true, when, as far as I know, these people entered the territory of Belarus by buses … I heard that, according to the operation, they were flying from somewhere. I don’t know, but what I do know: they stopped by buses. Such a very serious operation – secret agents stopped in the buses. So, when they stopped by, we understood perfectly well, because the state has long had information about the affairs of these people, the militants, I had a conversation with President Alexander Grigorievich Lukashenko at that time. I told him: “You have fighters there, we have information that they …” – well, there I told him some details. And he told me: “Yes, we will study this issue, be sure … We will do our best.” And after that, that’s all, “the president said.

The journalists noted that Lukashenka denied the call.

Speaker of the head of state Sergei Nikiforov said that the website of the President’s Office has an official announcement of the conversation. Zelensky added that the conversation was official, it took place just during the recording of an interview with Lukashenka, the founder of the online publication GORDON, Dmitry Gordon. This happened on August 5, 2020.

On that day, the President’s Office published a press release, which indicated that Zelensky and Lukashenko had discussed the issue of extradition of militants from the private military company “Wagner” detained in Belarus by phone.

“Do not look for” zrada “where there is none,” the head of state said.

On July 29, 2020, the Belarusian authorities announced the arrest of 33 foreigners who were members of the Wagner private military company. The Security Council of Belarus stated that a criminal case was opened against the detainees under the article on the preparation of terrorist acts, later it was reported that they were suspected of preparing mass riots.

On August 12, the office of the Prosecutor General of Ukraine turned to the General Prosecutor’s Office of Belarus with requests for the extradition of 28 Wagnerites (nine of them were citizens of Ukraine), who actively participated in the war in Donbass as part of the “LPR” and “DPR”, but the Belarusian authorities extradited the detained Wagnerians to Russia. President of Ukraine Volodymyr Zelenskyy considered this an unfriendly step on the part of Belarus.

Butusov said on August 18 that the trip of the Wagner PMC fighters to Belarus was part of a special operation by the Main Intelligence Directorate of the Ukrainian Defense Ministry and the Security Service of Ukraine: it was supposed to land a plane with mercenaries in Ukraine, and then detain them. According to Butusov, the special operation failed because of the decision of Yermak and Zelensky to postpone the departure of the militants from Minsk from July 25 to July 30, as well as because of the information leak from Ukraine.

Oleksandr Turchynov, ex-secretary of the National Security and Defense Council of Ukraine, said that information about a special operation to detain the Wagnerites came to the Russian and Belarusian special services after a meeting with Zelensky, which was attended, in addition to the heads of the Ukrainian special services, by the heads of the President’s Office. He, like the former Prosecutor General of Ukraine Yuriy Lutsenko, noted that the special operation had been conducted since 2019.

The SBU called this data a “fantastic scenario.” The head of the GUR said that the fighters of the Wagner PMC were transferred to Minsk by the Russian special services and this was not a special operation of the SBU.

Zelensky said that there was no “drain” of the special operation to detain the Wagnerites.

On September 7, the American television channel CNN said that the United States knew and could support the Ukrainian special operation to detain 33 members of the Wagner PMC.

On September 12, Bezuglaya held a briefing and spoke about the first conclusions of the commission. She stated that since 2014, work has been carried out to document information about persons involved in the Russian aggression against Ukraine, in 2018 the Main Intelligence Directorate of the Ministry of Defense began to study Russian private military companies and collect information about their members who could have participated in the war in Donbass. and in July 2020, the Security Service of Ukraine suggested that the GUR, using documented information, “try to pull out” some of the persons who participated in hostilities in the Donbass from the territory of the Russian Federation to the territory of Ukraine. Thus, a “special event” was started. She stated that VSK insists on this very term.

Also, according to Bezugla, it was a purely Ukrainian “special event”; other countries or foreign special services did not participate in its planning. She noted that, according to the main scenario, it was planned that the Wagnerians would fly to Turkey, where they would be detained, as they go through the databases in connection with their participation in the war in Syria. Landing the plane in Ukraine was among the additional scenarios.

Out of 33 people, one was an agent of the Belarusian special services, Bezuglaya said. She also said that eight were citizens of Ukraine, 17 were related to the Wagner PMC, and 28 participated in hostilities in the Donbass. 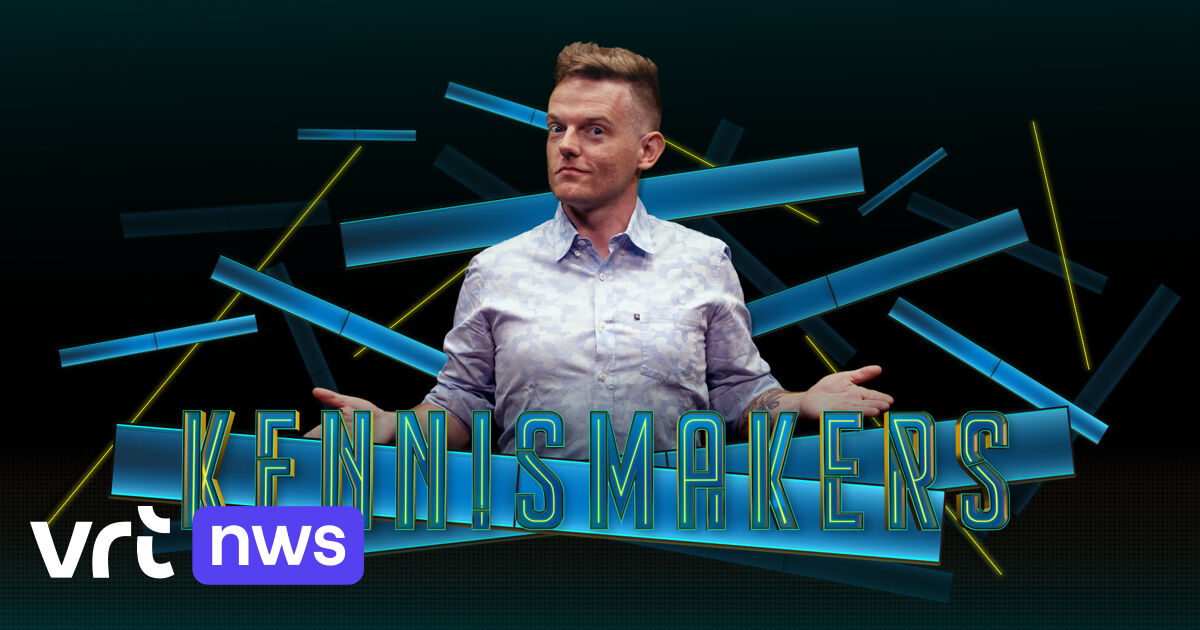 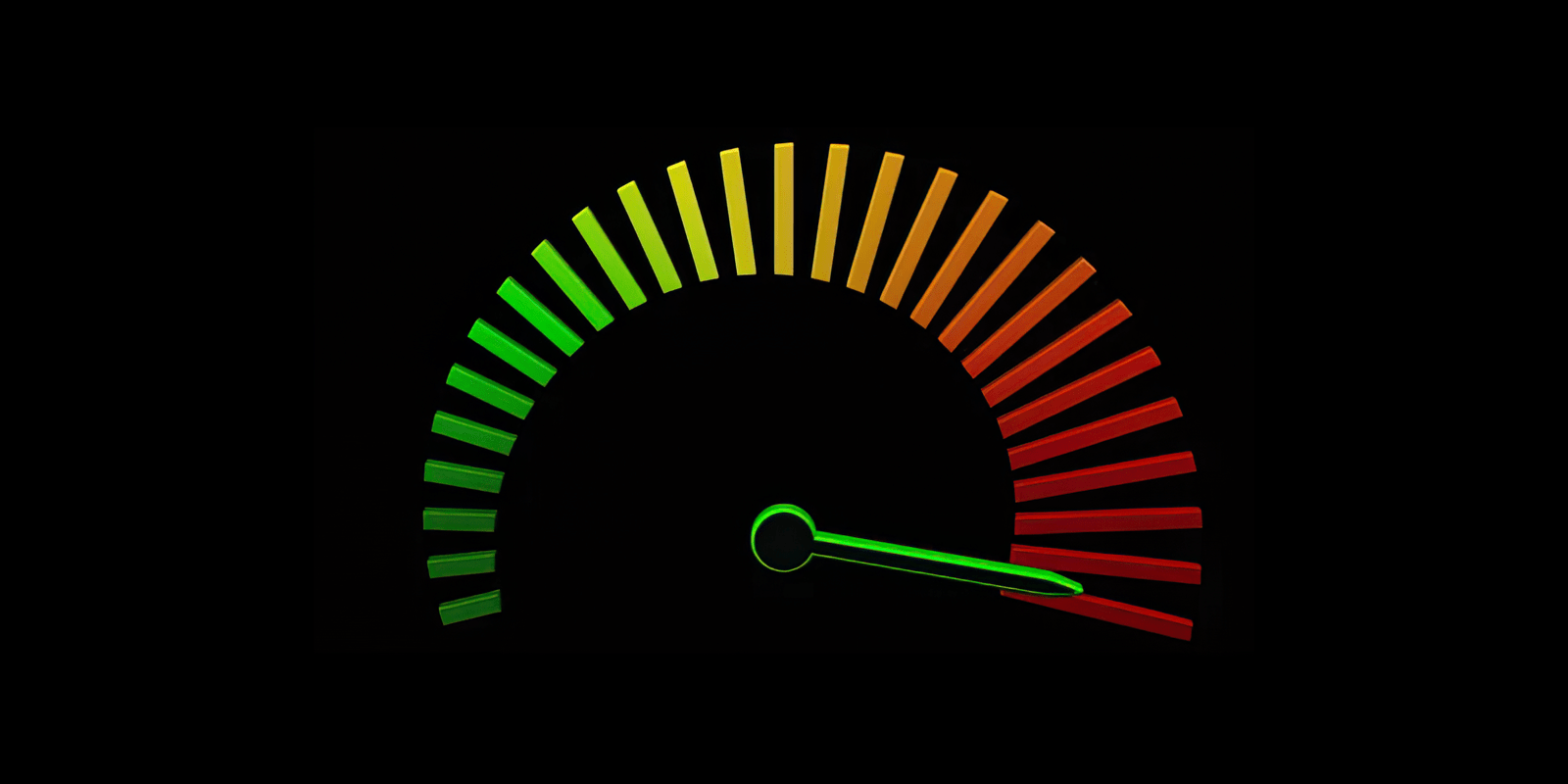 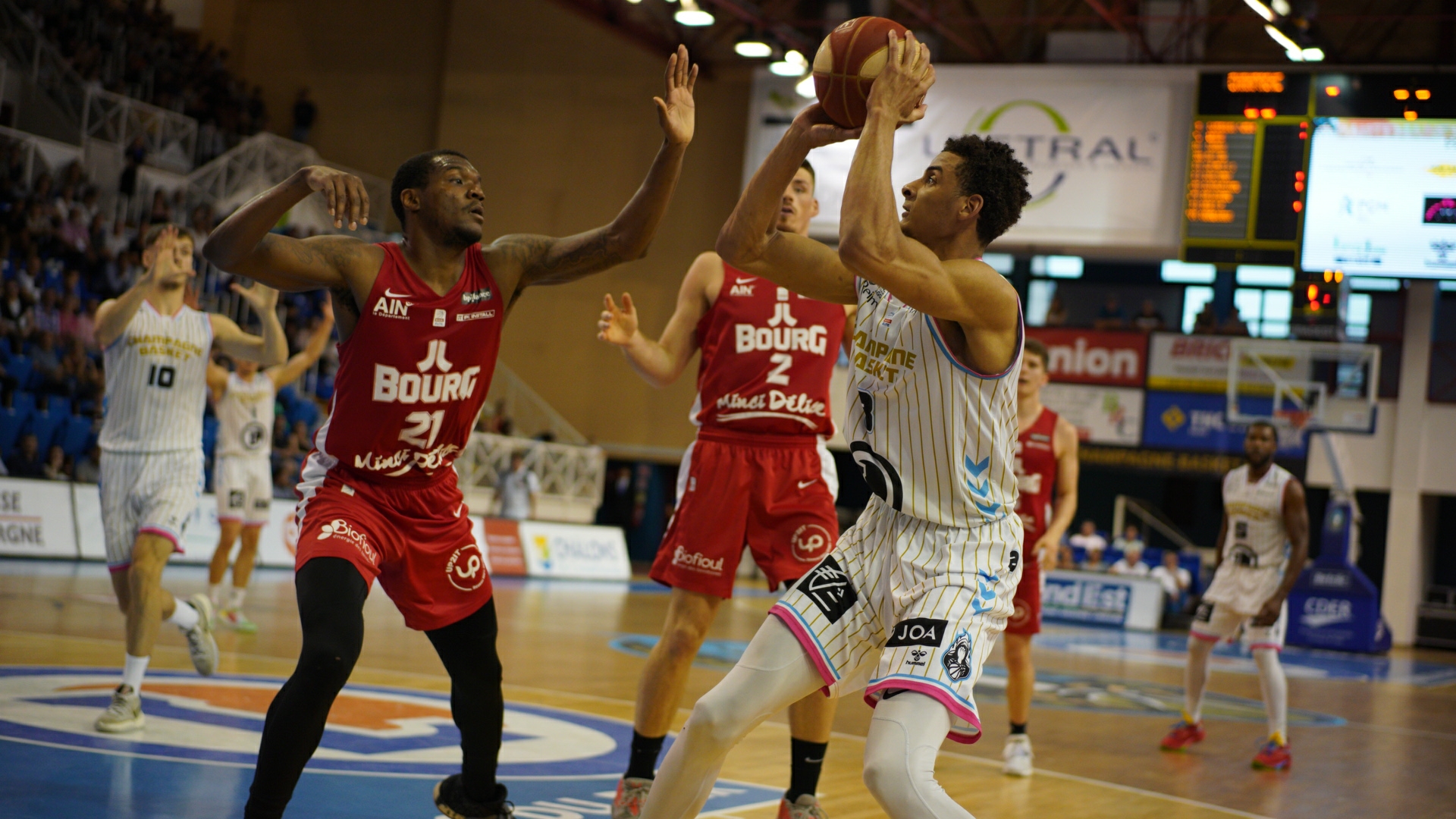