Today, the Fubon Warriors announced the signing of free agent Zhang Zongxian. After he was expelled from the Dreamer of the Island for more than three months after he was found possessing marijuana oil, he regained his status as a player again. Fubon also and Zhang Zongxian He made three major pledges and allowed him to receive addiction treatment, and do social welfare to help more children who love basketball. In the near future, P. LEAGUE+ also hopes that a team can sign him. Now P. LEAGUE+ has a picture The addition of Zong Xian adds a lot of viewing.

“For a period of time, I have been mentally prepared to not be able to return to the stadium. I told myself that I can’t control the things I can’t control, so I don’t think about it in particular. Whether it is overseas or domestic, I have always been in contact with teams. , But I haven’t talked about the actual contract stage. I just revolved around “chat”. As mentioned above, there is not much ups and downs in mood with the worst plan.”

“Until Chris sent me a message, expressing that he wanted to give me a chance. I was surprised and a little excited. I had thought of this scene in the past, but I didn’t expect it to come true, and I didn’t expect Chris to take the initiative to meet me to talk about the future. Even when I returned to Fubon, I was very excited to return to the familiar environment again and fight with my teammates and coaches in the new professional league. I hope I can start again to become a good person, teammate, and role model. To play for myself, the mistakes I made in the past made me understand what a loss is, but I also understand that loss is also a gain.”

“Cooperating with the dreamer in less than a year, after an incomplete season, and regaining the familiar self in the past, whether it’s confidence or aggressiveness, everything happened too fast like a short Sweet dreams, there is no regret in my heart, only thanks, thank you all the dreamers and the fans who supported me all the way.”

“Finally, I want to thank Fubon! Thank you Chris. Words can’t describe how grateful I am. Braves I’m coming home!”

He played many wonderful performances for the Fubon Warriors from 2016 to 2019. Not only did he win the best player, he was also the king of popularity in the 2018 SBL Star Game.

The Pellet Group also agreed with Zhang Zongxian about three chapters of the law to strictly regulate future behaviors, and at the same time assist him in public welfare and anti-drug education propaganda, make up for mistakes, and fulfill social responsibilities, including:
(1) Actively engage in public welfare, caring and helping the disadvantaged: Join the Fubon Charity Foundation volunteer ranks with specific actions, participate in the care of the disadvantaged in rural areas and other public welfare activities; in addition, he has also become a student helper of “friends with love”, Donated money to support two children from poor families in central China to join the school basketball team.
(2) Focus more on basketball training: Give back to the fans through performance on the court, and cooperate with the tasks assigned by the coach, play your role on the court, and make the best contribution to the team first.
(3) Strictly supervise self-management and attach importance to personal life behavior: accept the specifications given in the contract, and will be severely punished if violated. In the future, it will also invest in the promotion of anti-drug education.

The Fubon Warriors once again welcomed the general, and head coach Xu Jinzhe also welcomed the return of this important combat force:

“The Fubon Warriors Team faces this issue with a serious attitude. We also hope that fans and the general public will give Zhang Zongxian an opportunity, hoping that he will take concrete actions to reform and re-contribute to the society and Taiwan basketball.
Taipei Fubon Warriors head coach Xu Jinzhe said that Zhang Zongxian is familiar with the team environment and expresses a high willingness to play for the team. He will be an important force for the team in the future. Welcome Zong Xian to return to the team again to prepare for the P. League+ new season; and ABL also held a conference before to study and draft a semi-final match plan, Zong Xian returned at this time, and also supplemented the manpower required for future dual-track operations. “

Jeremy Lin may join the Nets!It is very good to have a personal relationship with the boss Cai Chongxin, or he will become a KD teammate

Patricia Schlesinger: This is how the resigned RBB boss ate our fees | politics 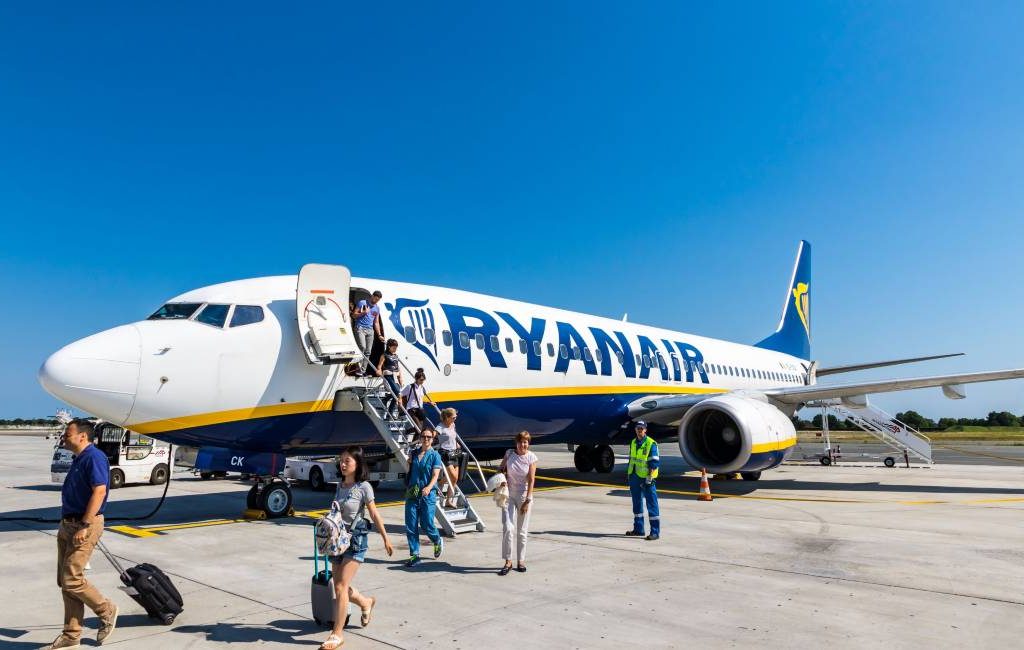 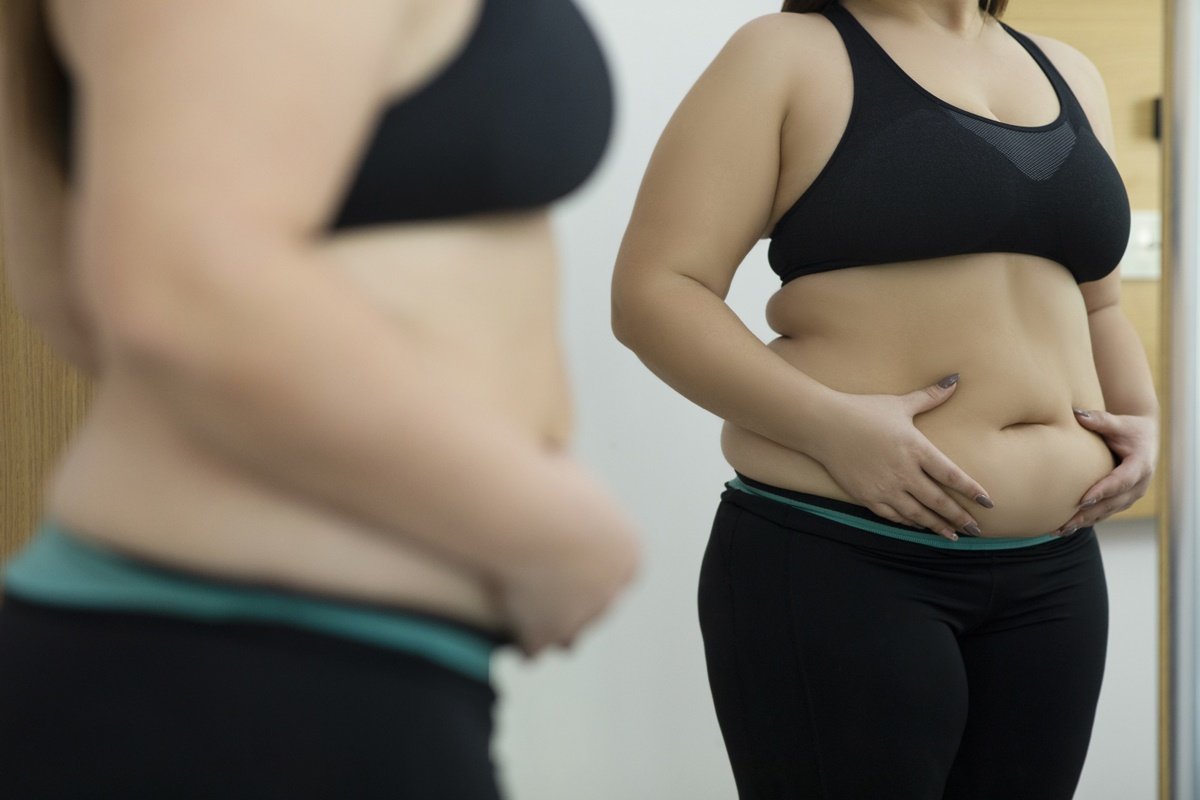 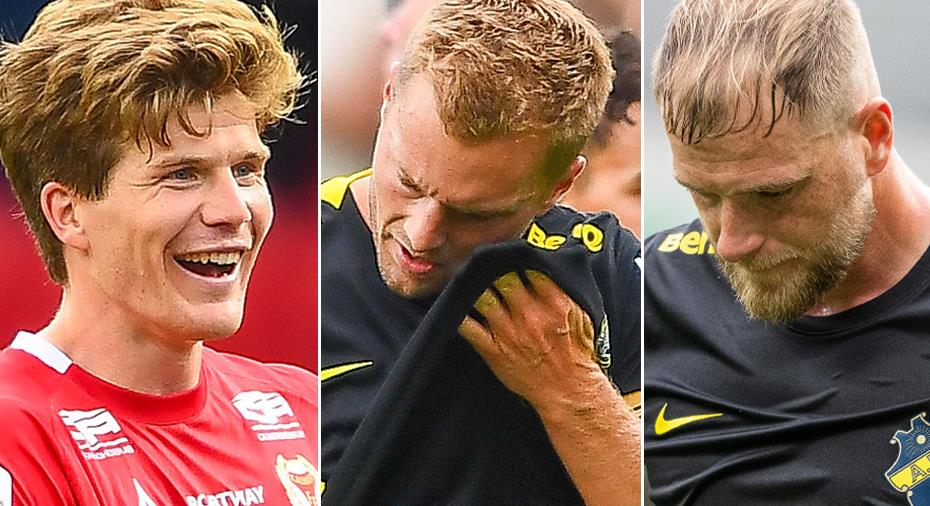 “It always storms when AIK loses” 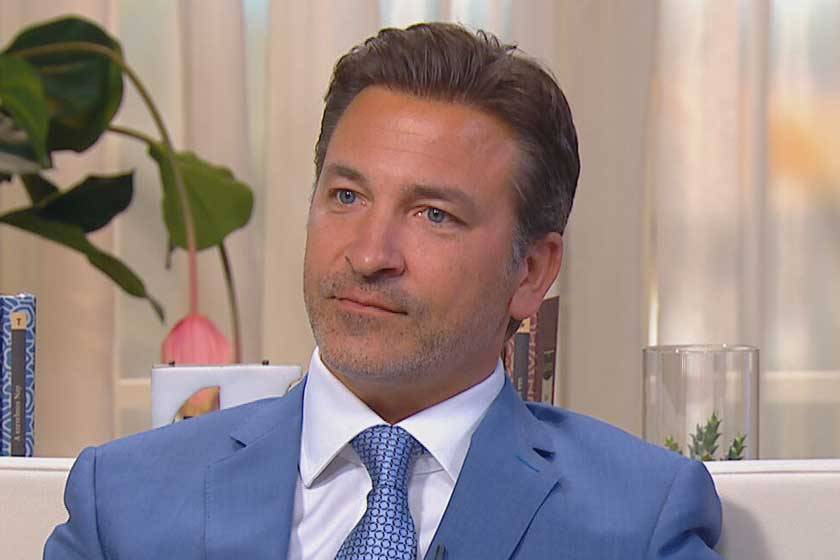 Here is the wife of the plastic surgeon of the stars: for Zsolt Krasznai, Dóra is the perfect woman – Hazai stár