Zimbabwe severely restricts the right to strike in health 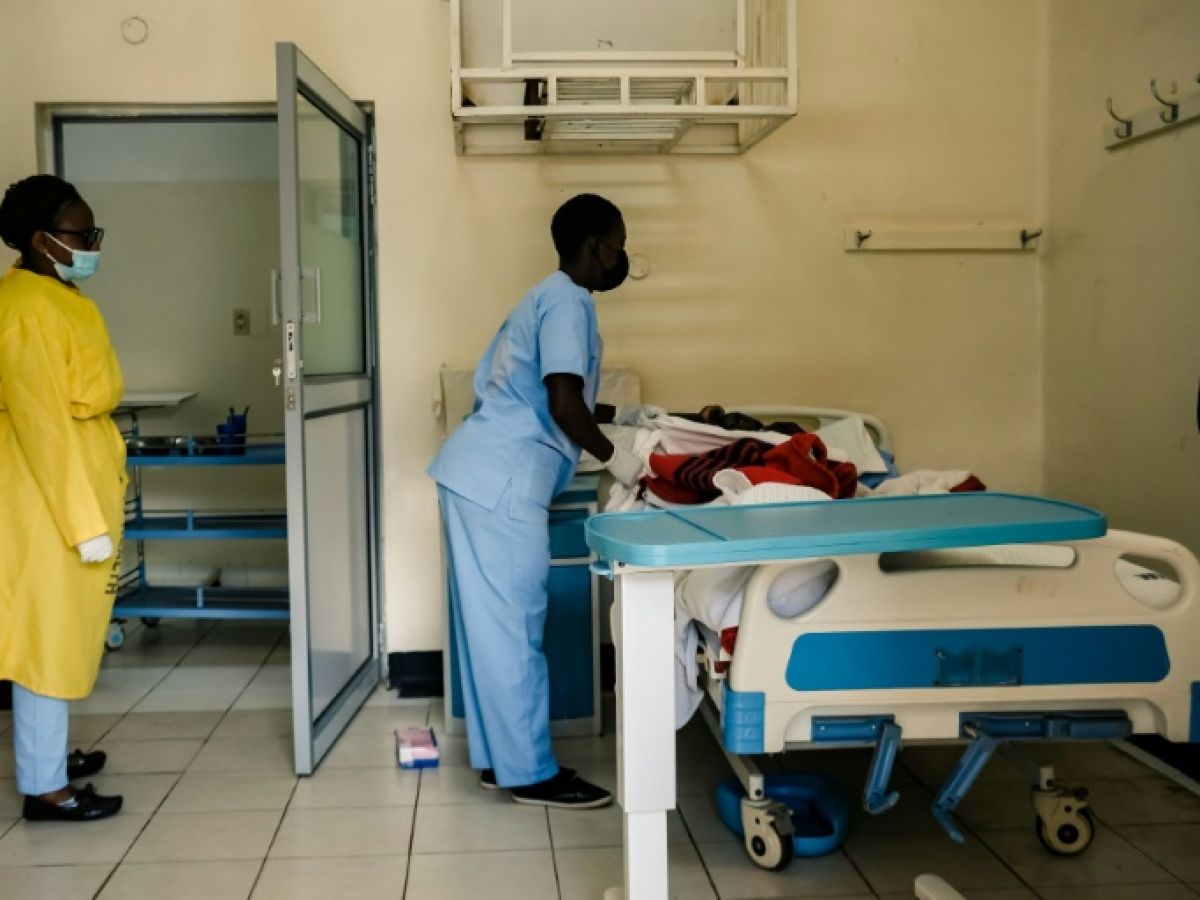 Zimbabwe officially published a “draconian” law on Tuesday restricting the right to strike for health professionals and introducing a prison sentence, amid recurring protests over low wages and a dying system.

The southern African country has been plunged into a serious economic crisis for two decades, marked by galloping inflation, a shortage of basic products and under-equipped hospitals.

In June, the sector organized a week-long strike to denounce the lack of paracetamol and simple bandages.

The law adopted at the end of November by Parliament prohibits doctors and nurses from continuing a strike beyond 72 hours. Union representatives organizing demonstrations contrary to the new rules face a six-month prison sentence.

The director of the Zimbabwean Association of Doctors for Human Rights (ZADHR), Calvin Fambirai, denounced to AFP a “draconian” law which risks aggravating “the brain drain”.

More than 4,000 health workers quit public facilities last year, with a significant number of them looking for work abroad. 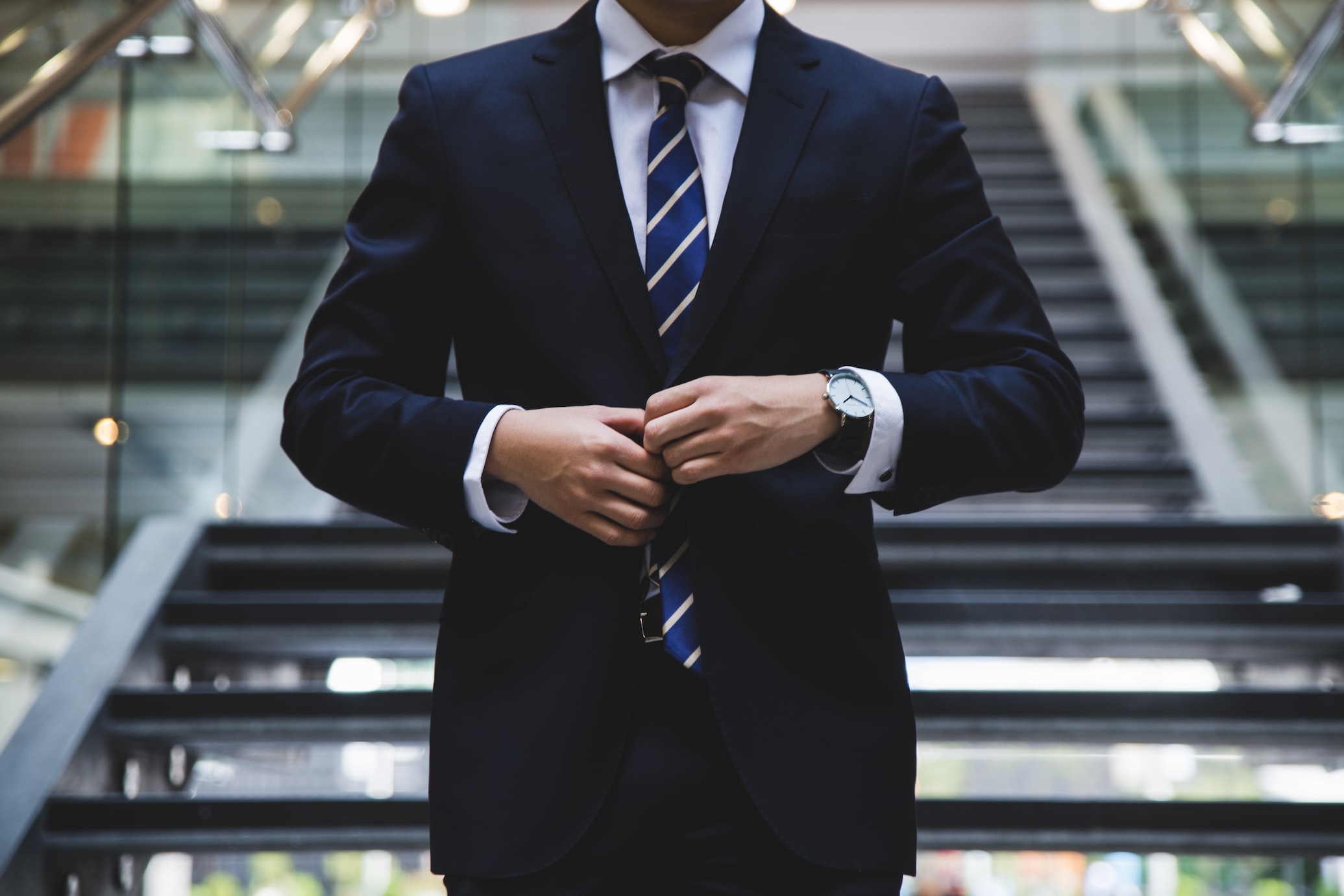 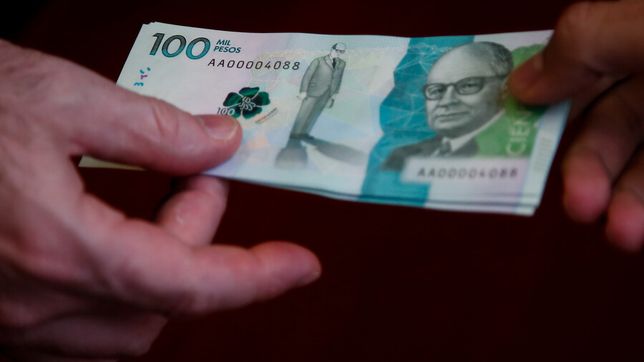 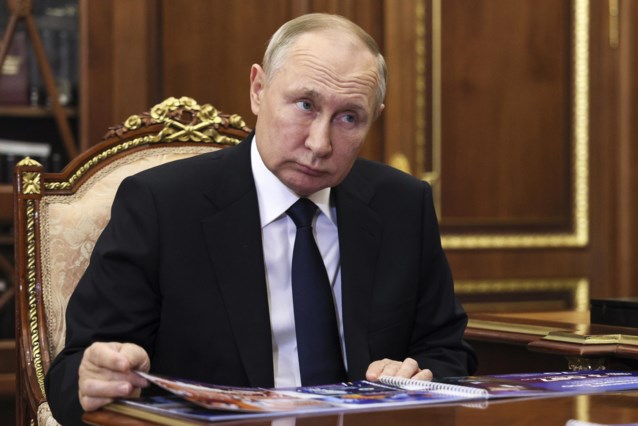