Zlatan on the attack: “Would do it again” 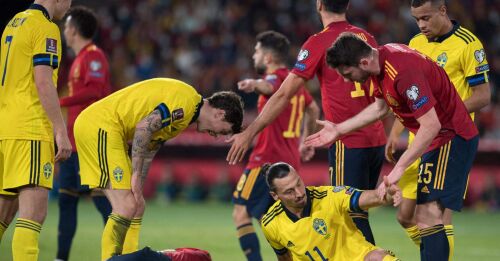 Zlatan Ibrahimovic lost his temper in the World Cup qualifier against Spain and lowered César Azpilicueta.Now the Swedish star gives his picture of the attack. – I did it on purpose. He did something stupid to my teammate, he tells The Guardian.

Sweden fell 0-1 against Spain and missed the chance to advance directly to the World Cup in Qatar next year.

In the final minutes, Zlatan Ibrahimovic was involved in a messy situation that did not appear in the TV broadcast.

The 40-year-old ended up in a duel with César Azpilicueta and put a rock-hard elbow in the back of the Spaniard who fell into the grass.

– I did it with the intention. I’m not ashamed to say that. He did something stupid to my teammate. Played tough against him, Ibrahimovic told The Guardian.

“Would do it again”

– It was stupid, but I did it to make him understand. “You do not do that damn thing. You do not have enough stake to do it to me again. Then I will show what happens.”

When asked if Azpilicueta said anything after the match, Ibrahimovic answers:

– What should he say? He would not say it to me, he should say it to my teammate who will not do anything because he is too kind. It was not well done by me but I would do it again anyway. That’s me. I’m not ashamed to say that.

“Not about the playoffs”

After the incident, Zlatan Ibrahimovic was awarded his second yellow card in the qualifying game, which means that he is suspended in Sweden’s upcoming playoff match in March.

– It’s not about missing the playoffs. It’s about making him understand that he can not give in to someone who is lying down. You are not attacking a dog that cannot talk. Attack the one who has the opportunity to do something. It’s easy to give in to my teammates who are 20 years old and very kind guys. I hope he understands now.

– I’m not afraid to tell you. I did something stupid, but I would do it again. 100 percent.

On Friday, there will be a draw to see which Sweden can face in the playoffs in March. 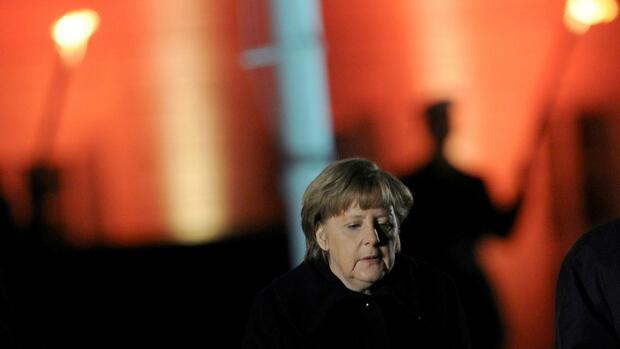 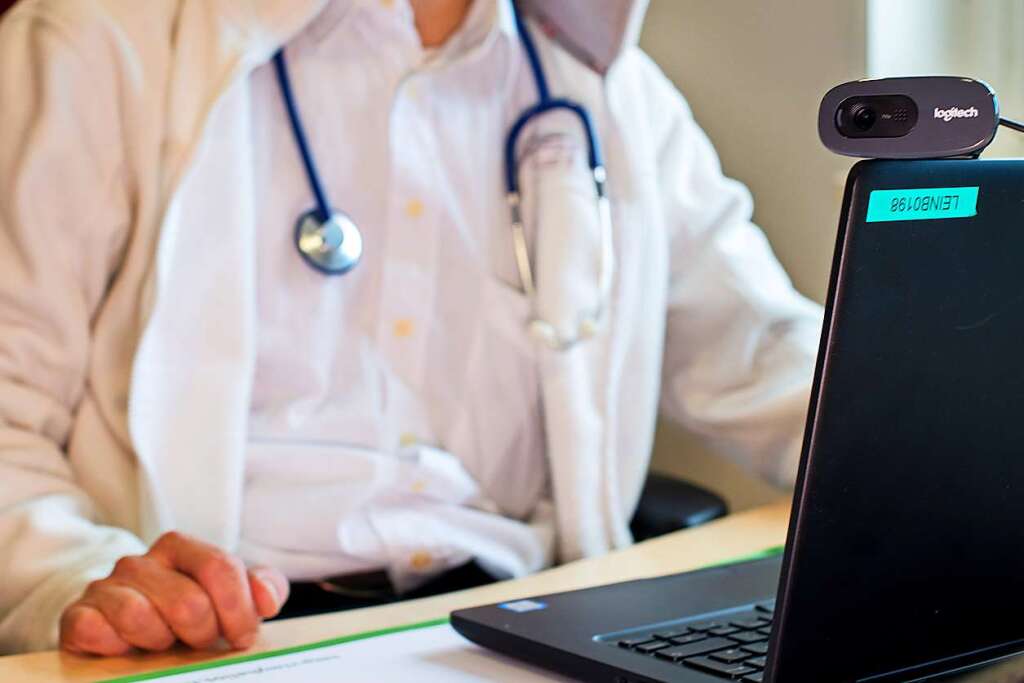 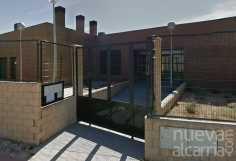