Zorua and Zoroark are anything but cute in Pokémon Legends: Arceus

Home » Technology » Zorua and Zoroark are anything but cute in Pokémon Legends: Arceus

Zorua and Zoroark were two of the Pokémon that got a lot of attention before the release of Pokémon: Black & White. Not only because you had to collect Shiny Entei, Raikou and Suicuine before you could get them, but also because of their dark tone for Pokémon.

However, that’s nothing compared to this duo’s Hisuian Forms, which you can see in this new trailer for Pokémon Legends: Arceus. What that video doesn’t tell you is their backstory. However, thanks to a Game Freak spokesperson, we do have it:

Reborn as Ghost type from resentment
These Zorua migrated to the Hisui region after being expelled from other lands by humans who shunned these Pokémon because of their eerie illusions. However, the Zorua perished because they couldn’t handle the harsh environment of Hisui and battle with other Pokémon. Their surviving souls are reborn in this Ghost-type form because of their resentment toward humans and Pokémon.

They disguise themselves and live off the fear of their targets
If Hisuian Zorua discovers individuals or Pokémon alone, the Zorua can appear to them in the guise of that individual or Pokémon. Contrary to the illusions of the previously discovered form of Zorua, these ghostly imitations stem from the resentful power given off by the long fur on Hisuian Zorua’s head, around his neck, and on his tail.

His luscious fur spews cursed illusions
The resentful power that Hisuian Zoroark’s long, writhing coat gives off creates terrifying illusions. In addition, this power can inflict physical harm on enemies and damage their bodies both inside and out. And the illusions that Zoroark forms express such a deep resentment against everything and everyone in this world that those who behold them are said to go mad with fear.

A Pokémon with an unexpected soft side
Hisuian Zoroark is wildly hostile and aggressive towards humans and other Pokémon. However, he appears to have a compassionate streak for those he sees as close relatives or family. 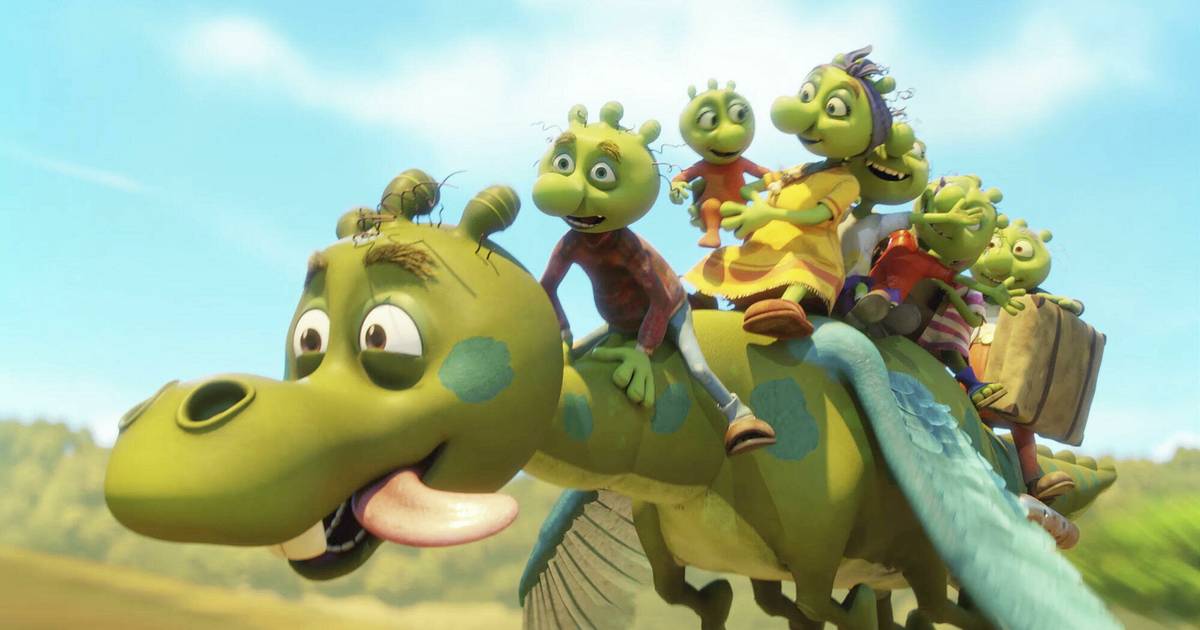 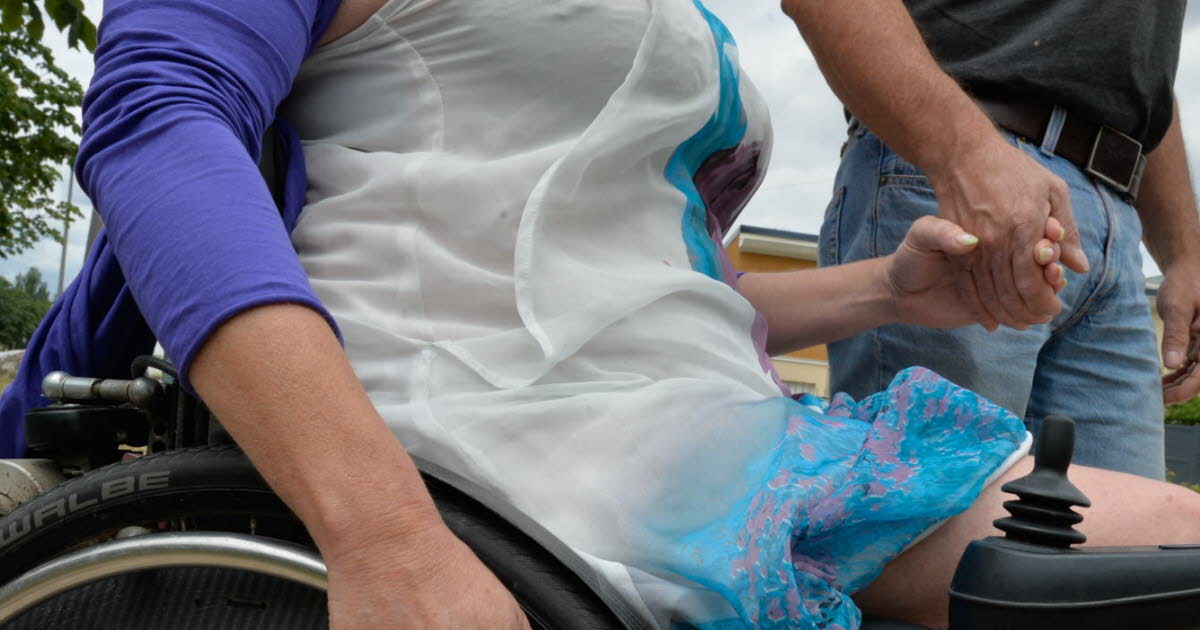