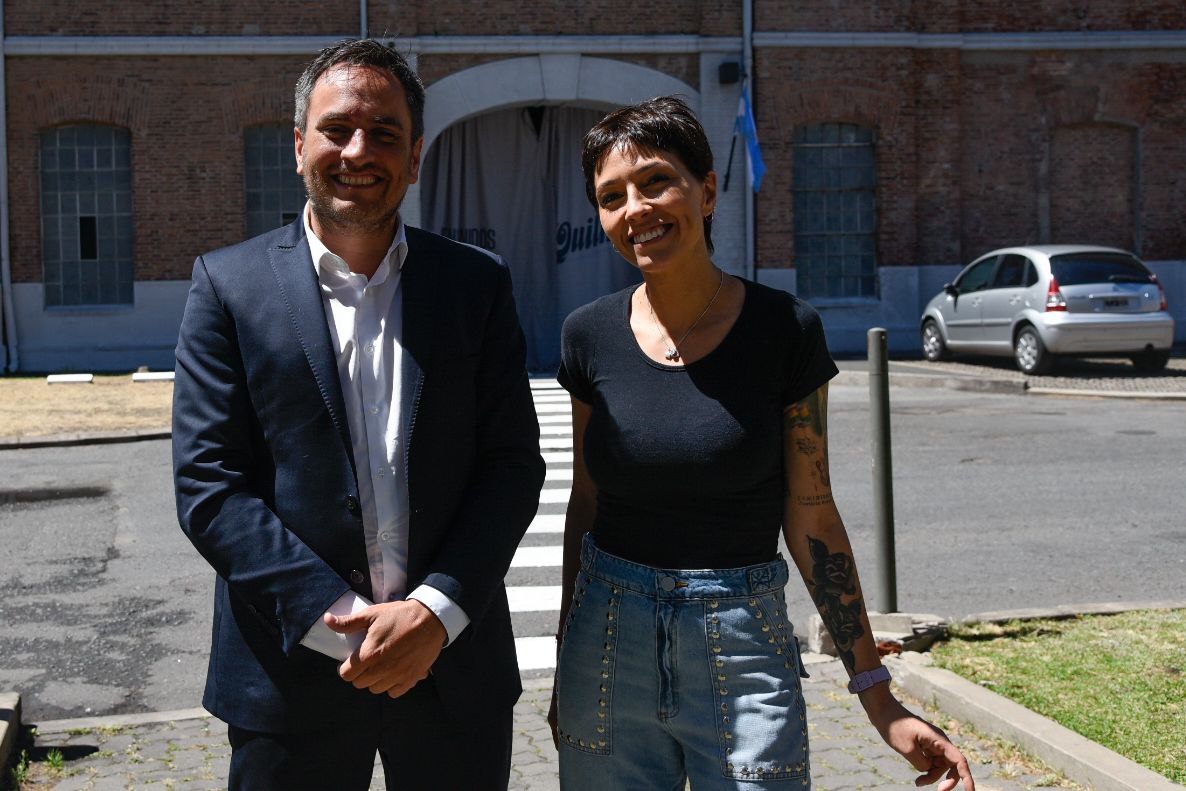 The Minister of Environment and Sustainable Development, Juan Cabandié, took a tour of the Quilmes plant this morning, together with the mayor Mayra Mendoza. The factory, located in the south of the Buenos Aires suburbs, generates more than 6,000 jobs and carries out important sustainability actions to reduce the environmental impact. During the activity, Cabandié […] 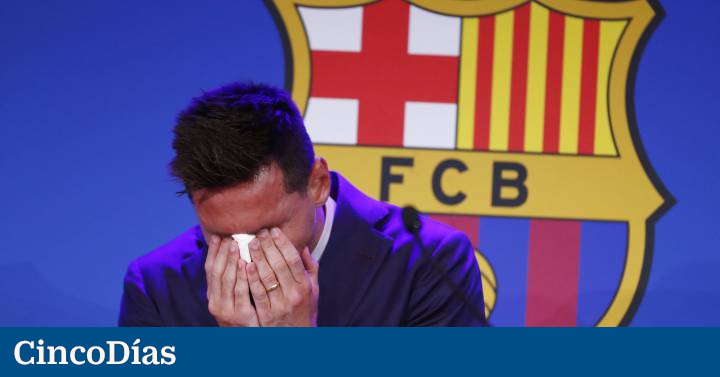 An emotional Leo Messi said goodbye to FC Barcelona this morning, after the club reported last Thursday that it could no longer afford to pay the Argentine’s high salaries, due to “economic and structural obstacles”. That is, to the high debt of the club and the salary limit imposed by LaLiga, the employers’ association of […] 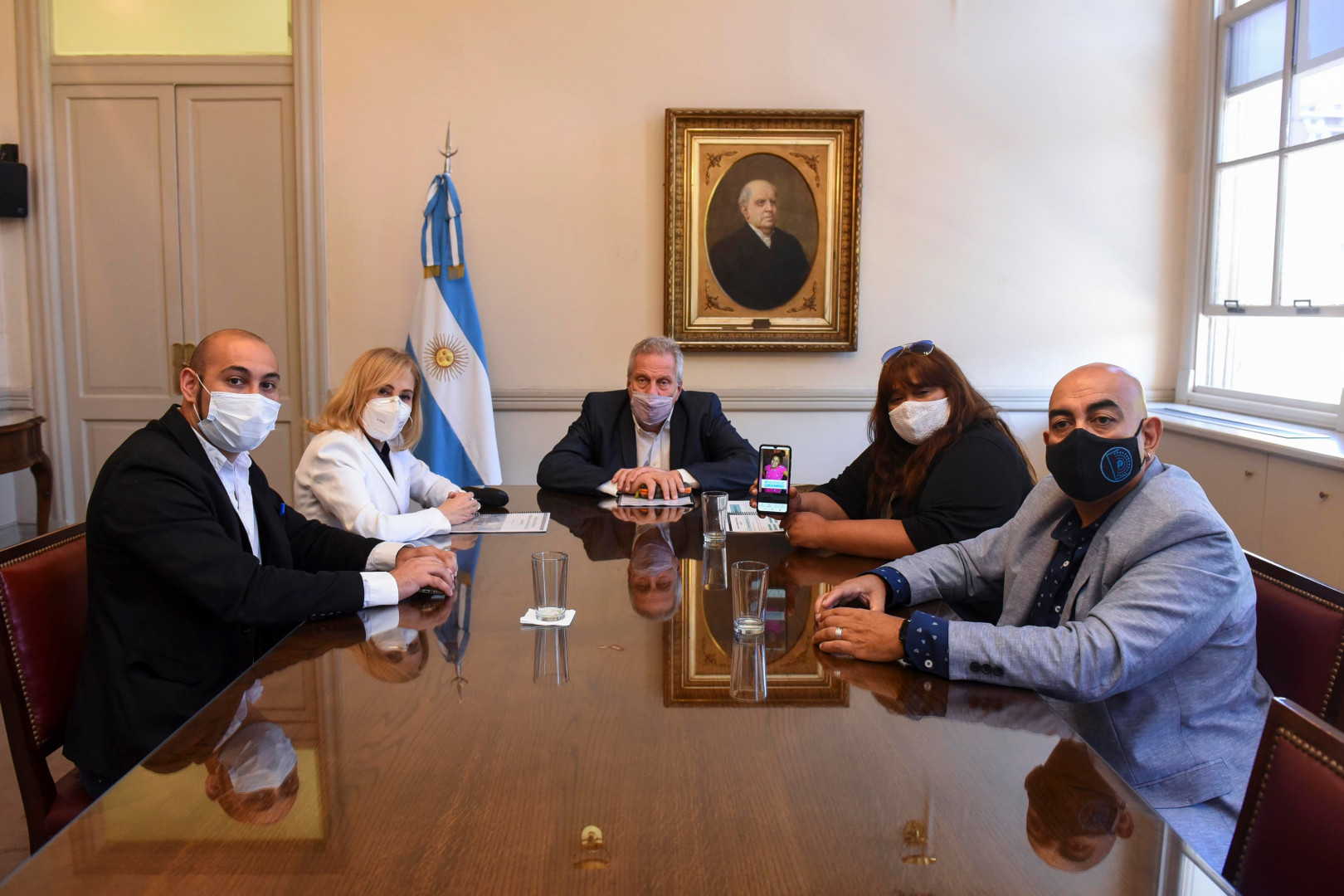 Within the framework of the National Day to Fight Grooming, the Minister of Education, Jaime Perczyk, held a meeting at the Sarmiento Palace with the referent of the non-governmental organization (NGO) Mamá en línea and director of the Policy Institute Grooming Prevention Publics of the Honorable Chamber of Deputies, Roxana Domínguez; in order to articulate […]

On the National Day for Voluntary Blood Donation, civil society organizations that promoted donation during the pandemic were recognized 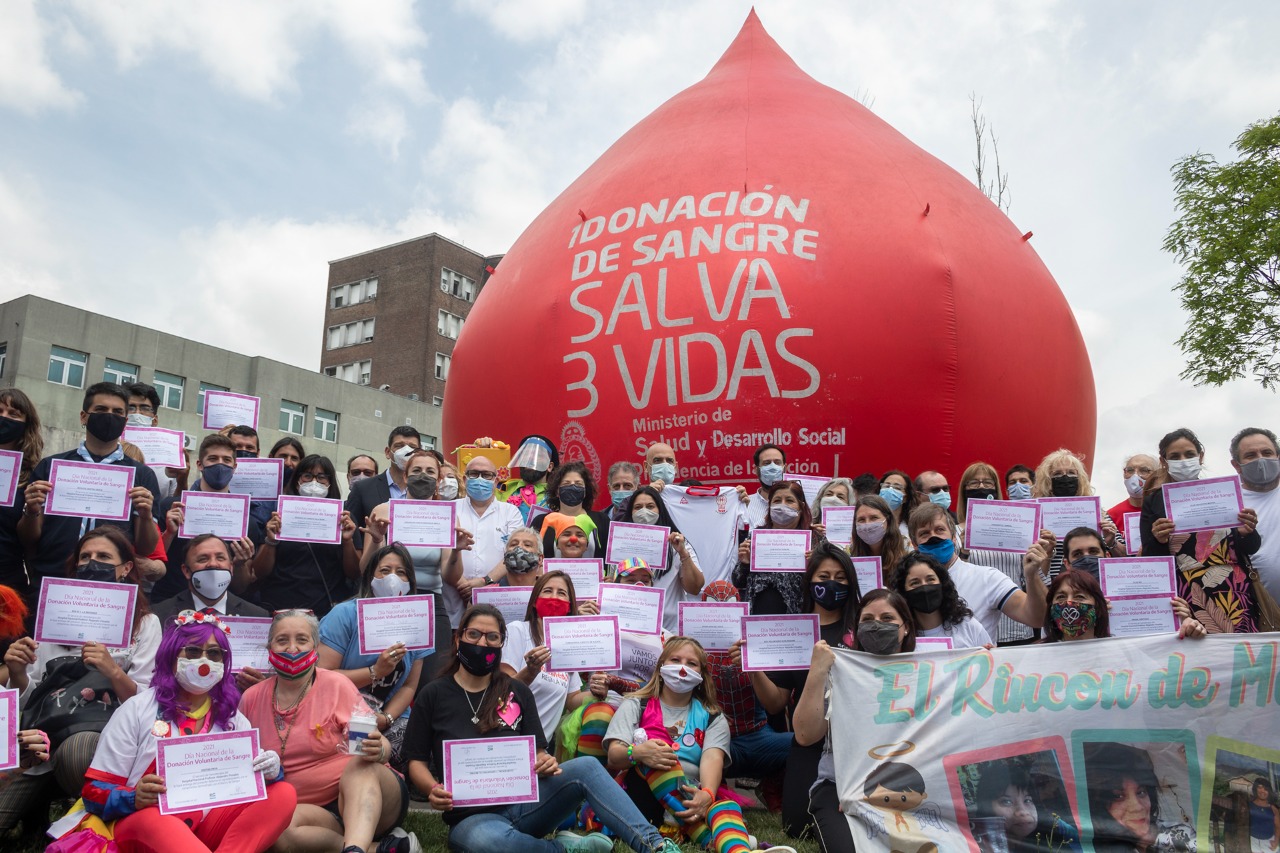 With the presence of the Minister of Health of the Nation, Carla Vizzotti, and her team, the National Day of Voluntary Blood Donation was celebrated at the Posadas Hospital with an act in which voluntary and voluntary donors and entities were recognized. of civil society that during the pandemic continued to promote the donation of […] 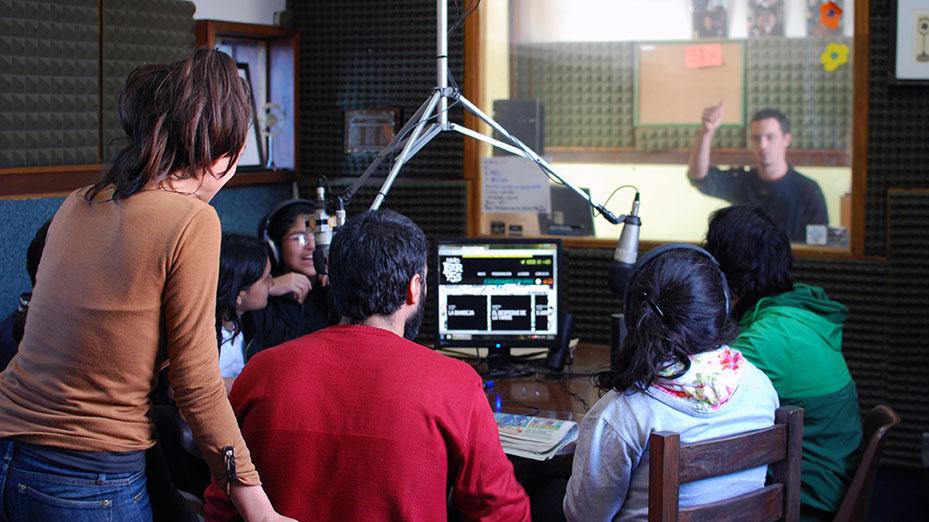 The ISER together with affiliated institutions of Salta, La Plata and Mendoza collaboratively produced the podcast on militancy, politics and elections: Citizen Commitment. The proposal is part of the ISER Federal institutional project that aims to promote the federalization of communication and collective production with the affiliated institutes. On this occasion, the production was carried […]

It is a series of workshops organized jointly to stimulate the digital skills, develop cultural content and promote artistic work online. Is a free activity for registered users of the MICA Platform linked to the cultural industries of music, video games, the publishing sector, the performing arts and crafts. The sessions will take place virtually […]

We invite you to live two weeks of pure science, technology and scientific art 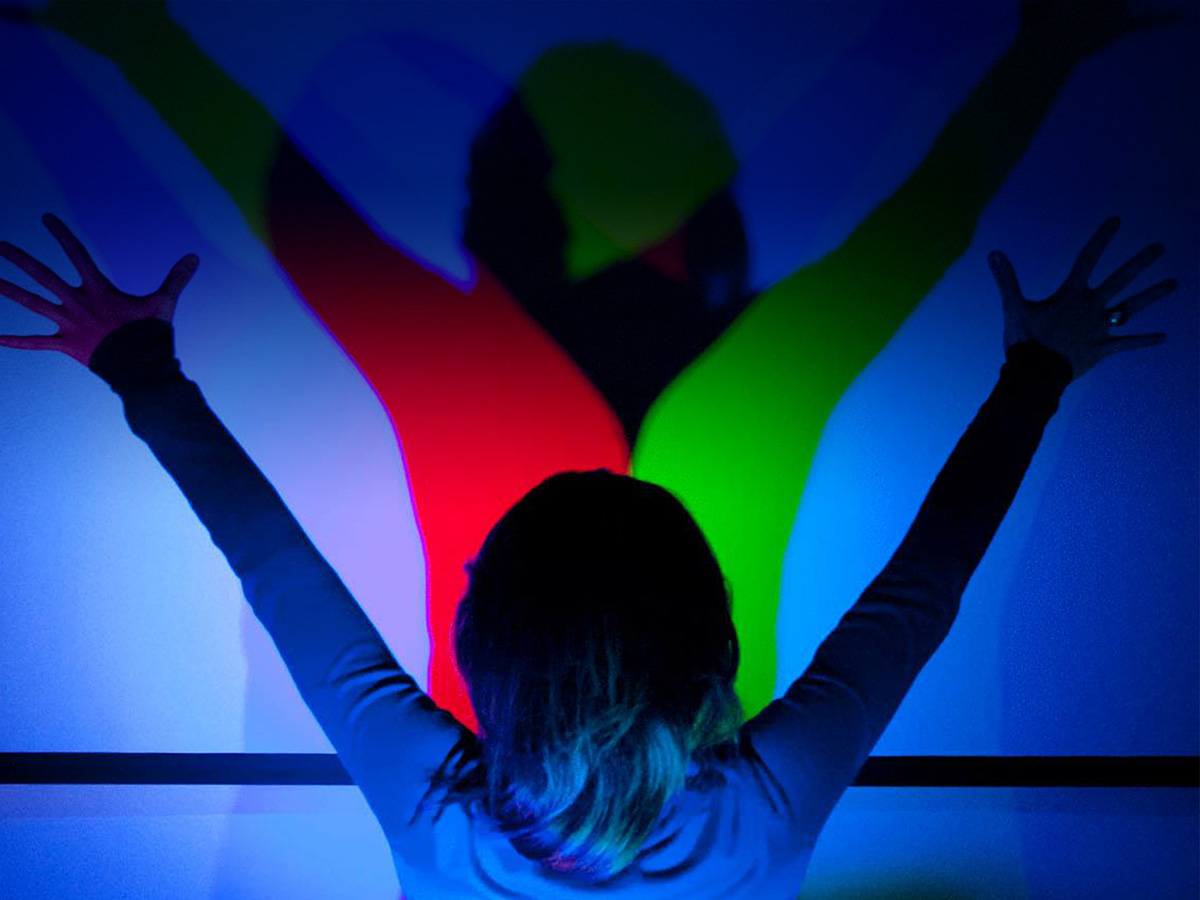 The Directorate of Articulation and Audiovisual Content under the Ministry of Science, Technology and Innovation invites a meeting with the scientific community through activities -free and for all ages- designed to disseminate, disseminate and popularize the universe of knowledge, science , technology and scientific art. Between November 8 and 21, we celebrate the “XIX National […] 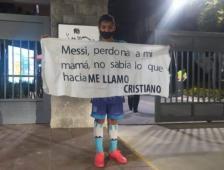 “I buried him naked and without a drawer”: the confession of the woman accused of the death of the Argentine in Cancun | Chronicle Some riddles about the death of Daniel Cipolat, the Argentine who died in Cancun, they are clarifying. Others remain unclear. The truth is that his assistant, Linda Uribe, not only confirmed his death but explained that she herself buried the body and gave details of how she did it. In a recording broadcast by the […]

Perczyk: “The girls and boys who dropped out are going back to their school” 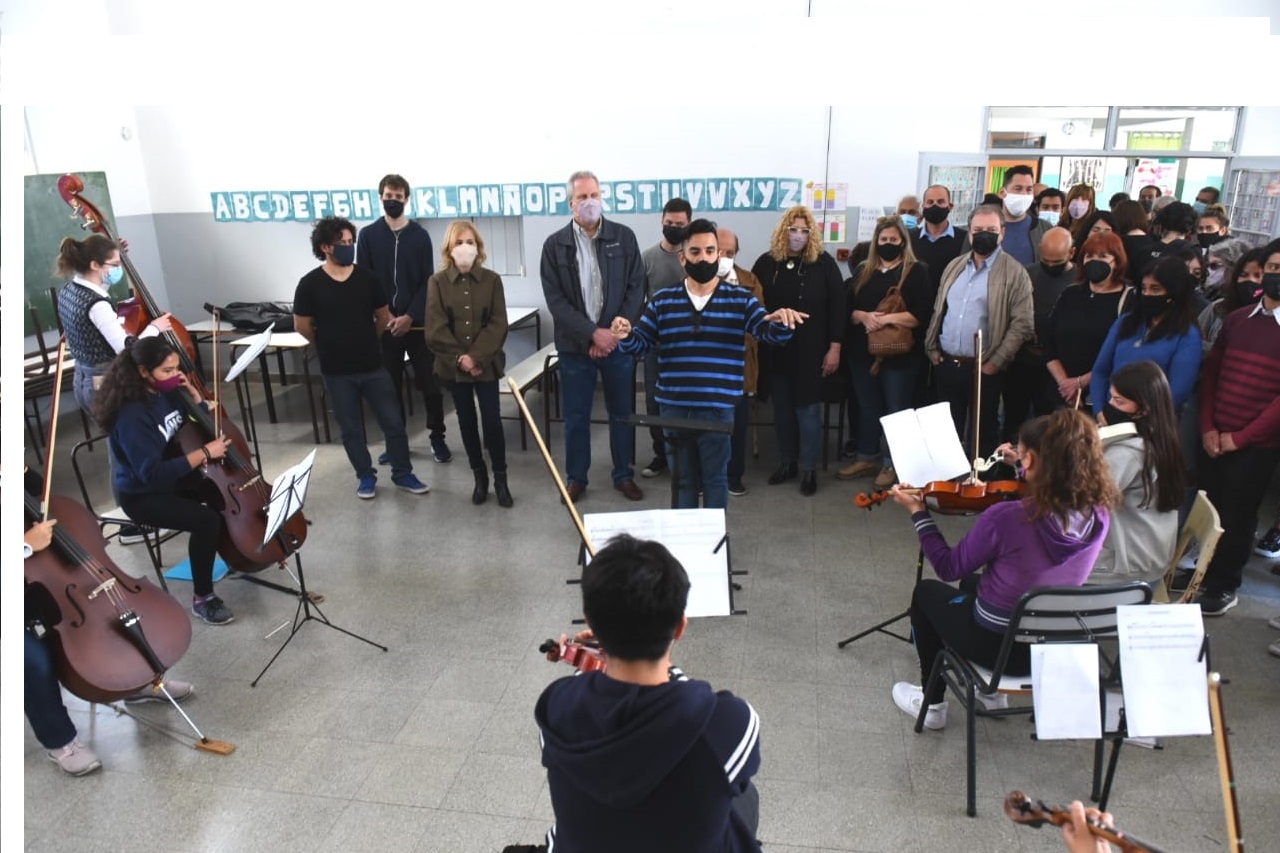