When the handball players of the SG BBM Bietigheim play in Besançon, France, on Sunday at 2 p.m. (live on SWR Sport), the fans can expect more than just sport at the highest level. The team can also make history in the European League quarterfinals. 40 wins in a row – they are on the […]

Femicide in Besançon: the companion indicted and imprisoned 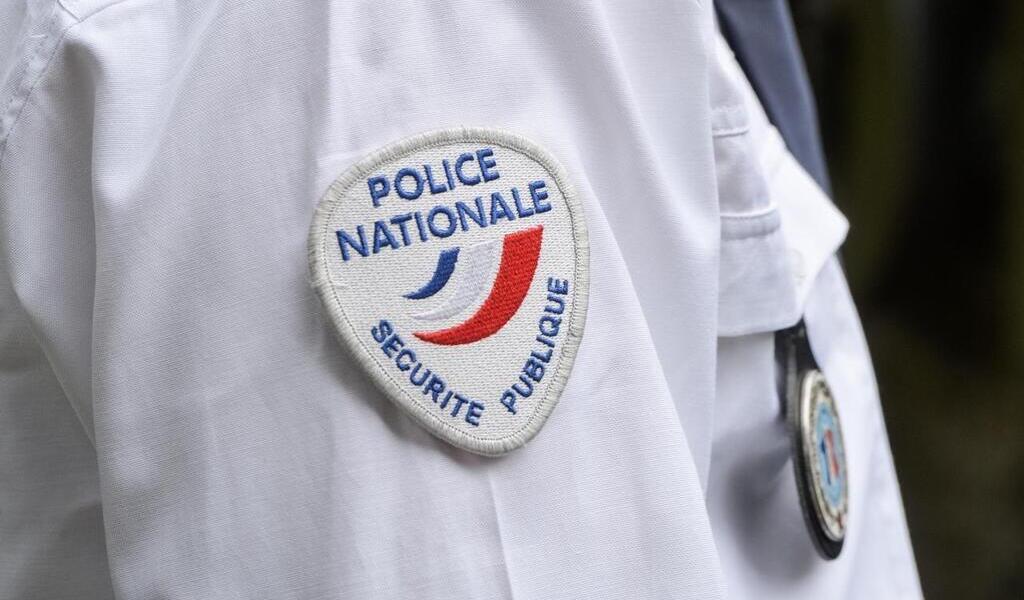 The 34-year-old man who admitted to having stabbed his partner to death on Monday January 17 in Besançon was indicted and imprisoned, we learned this Thursday January 20 from the prosecution of this city marked by two feminicides in the space of a few weeks. “He was indicted for murder on a spouse” and “placed […]