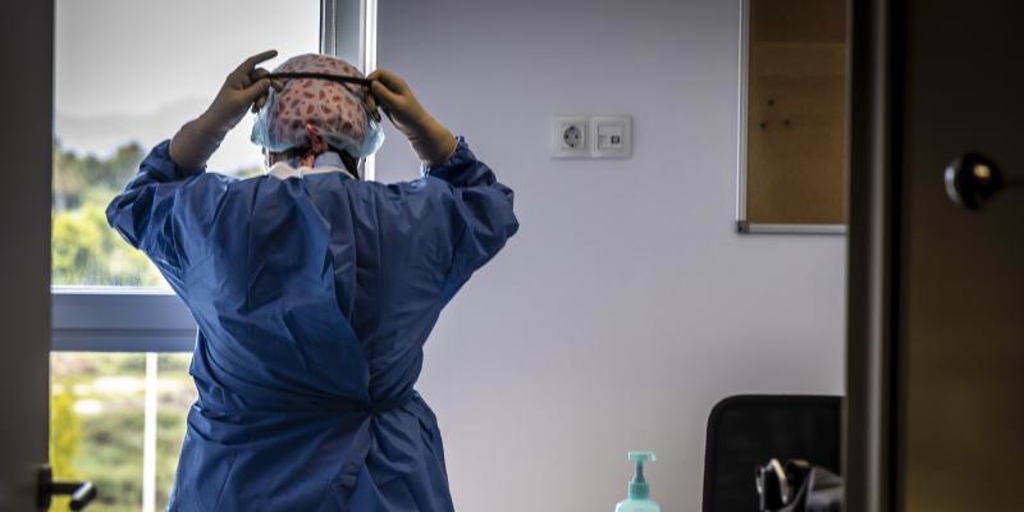 The Contentious-Administrative Court number 5 of Valencia has annulled the sanction imposed by the Ministry of Health on a doctor, Dr. Ángeles Medina, who said in a national television program that she had coffins in the General Hospital of Elchein Alicante, in the third wave due to the Covid-19 pandemic. This follows from the sentence, […]