Podem and the EU postpone their confluence until February 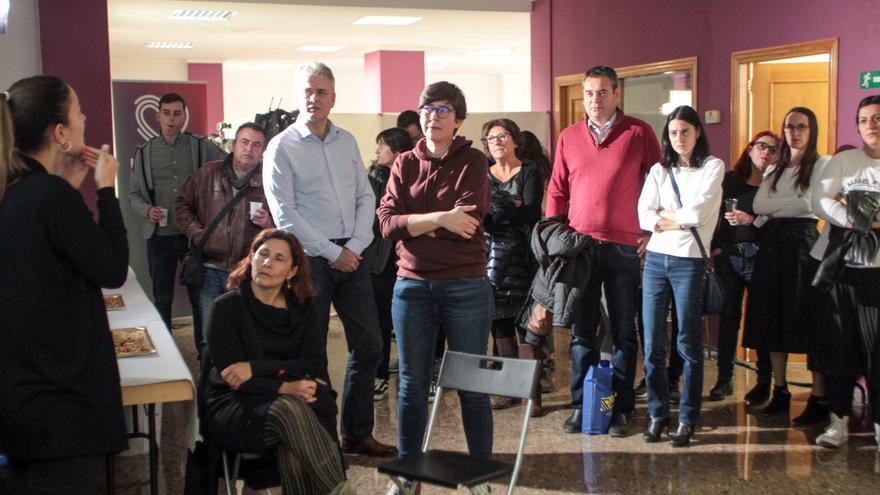 The left will start the year without knowing exactly how many ballots and under what names it will present itself in the regional elections scheduled for May 28. Everything points to the fact that Esquerra Unida and Podem will compete together again after the Unides Podem coalition in 2019, but their definitive seal will not […] 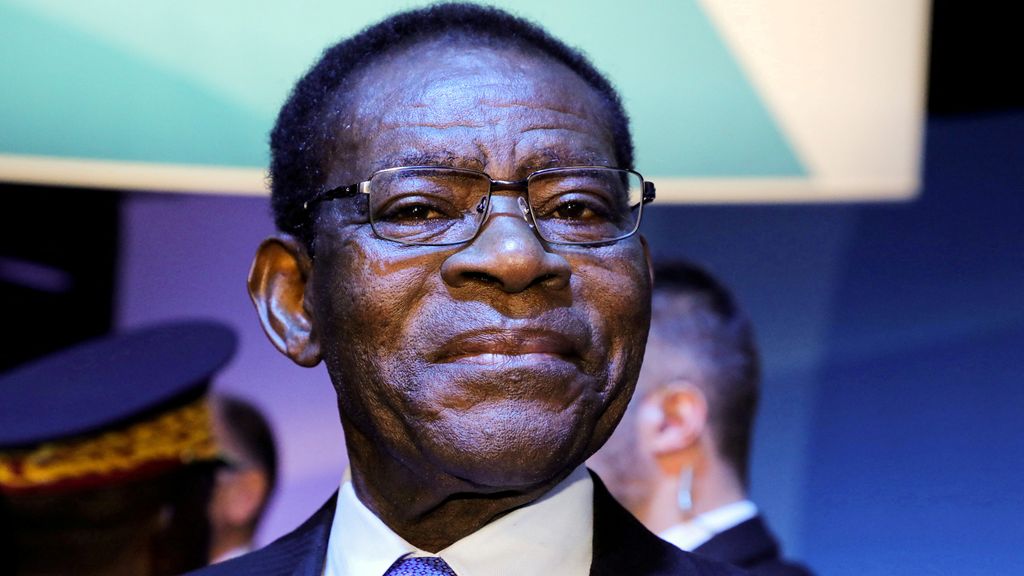 Reuters NOS News•Sunday, 4:25 PM•Amended Sunday, 9:07 PM The world’s longest-serving president, Teodoro Obiang Nguema Mbasogo of Equatorial Guinea, is aiming for another term as president today. Obiang has now been in charge of the Central African country for 43 years and is expected to be re-elected today. On paper, it is a normal ballot […] The Democrats have lost their majority in the House of Representatives. Photo: Carolyn Kaster/AP/dpa The US midterm elections went better than expected for President Biden’s Democrats. Nevertheless, they lose control of one of the two chambers in Congress. After losing the Democratic majority in the House of Representatives, US President Joe Biden has an uncomfortable […] 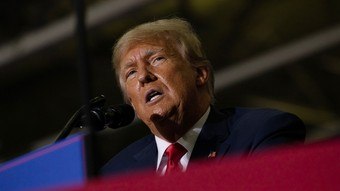 This Tuesday (15) Donald Trump delivered to the US electoral authorities a document with his pre-candidacy for the 2024 presidential election. The former president formalized a document sent to the Federal Election Commission, moments before a scheduled announcement to supporters at his luxurious residence in Mar-a-Lago, Florida. During a speech to […]

‘Retaining Senate by Democrats is a sensitive blow to Republicans’ 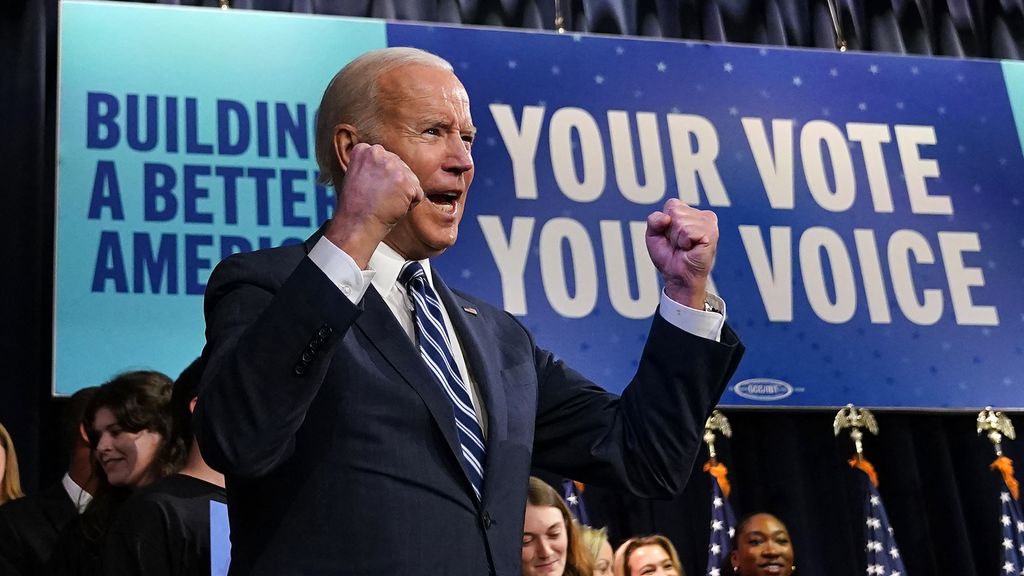 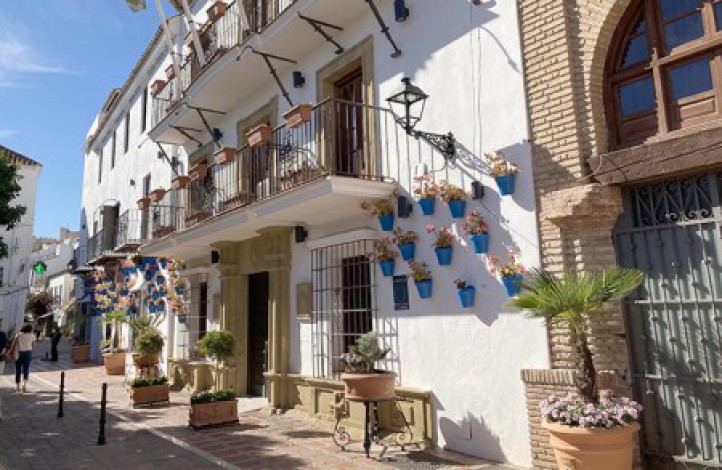 A modification introduced by the Government of Spain will allow a total of 5,582 Britons, registered in Marbella, the possibility of exercising their right to vote in the municipal elections of 2023 after the departure of the United Kingdom from the European Union. Brexit had made these citizens lose the option of participating in the […]