River Plate coach, Marcelo Gallardo, wants to get back Milton Casco for the away game against Central Córdoba, in Santiago del Estero, with the idea that he adds minutes and rhythm for the superclassic against Boca Juniors on October 3 in the Monumental. Casco, who did not play the last two games against Newell’s and […]

an unsupported request for the League 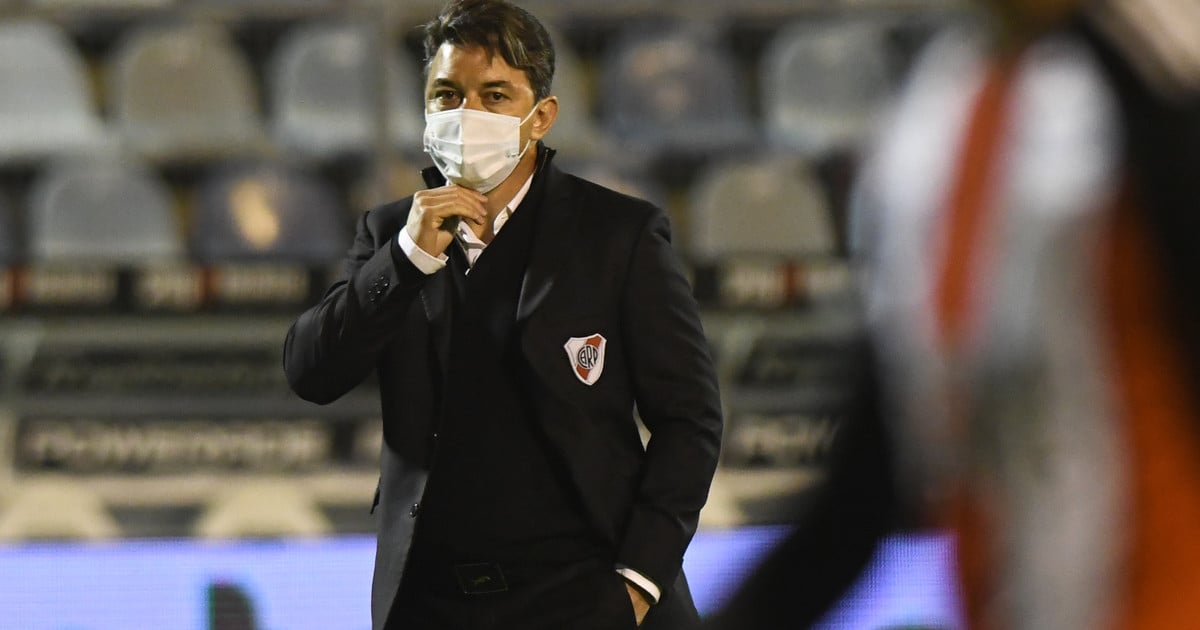 After this Monday it was officially known that Franco Armani and Julián Álvarez are part of the squad call to face the triple knockout date, There are already five players that Marcelo Gallardo would not have for the games against Sarmiento and Independiente. ​And as soon as Chile’s list is published, the sixth casualty will […]