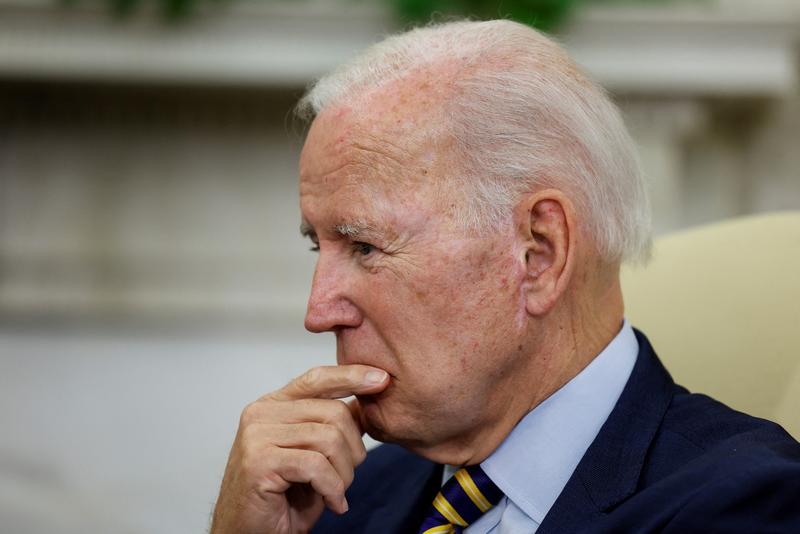 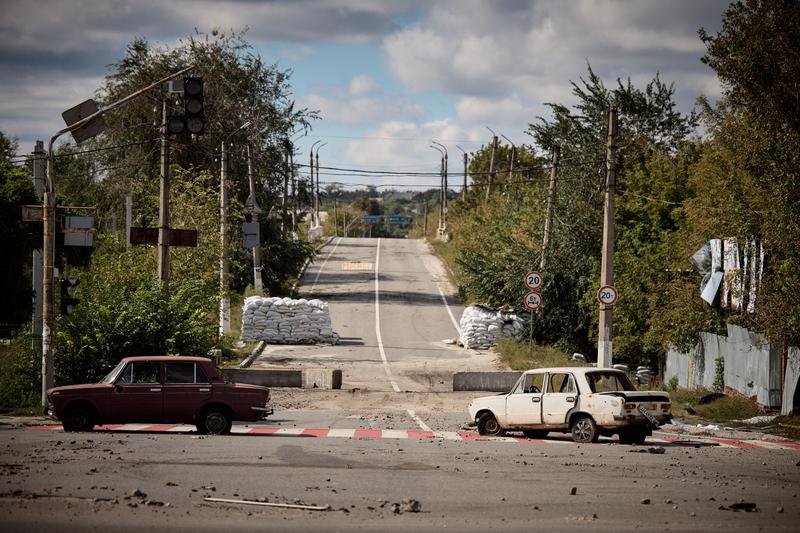 US officials say the number of Venezuelans, Cubans and Nicaraguans who crossed the border increased in August | News

SAN DIEGO (AP) — US officials say the number of Venezuelans, Cubans and Nicaraguans crossing the border increased in August. Copyright 2022 The Associated Press. All rights reserved. This material may not be published, broadcast, rewritten, or redistributed without permission. 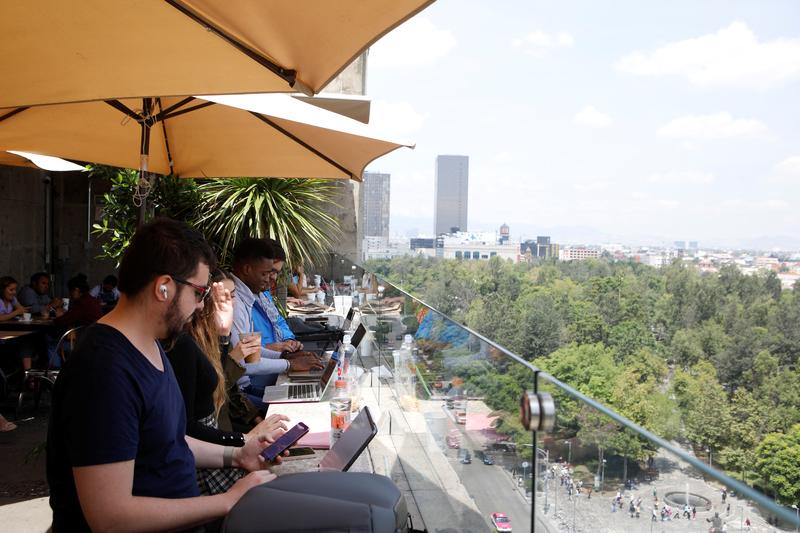 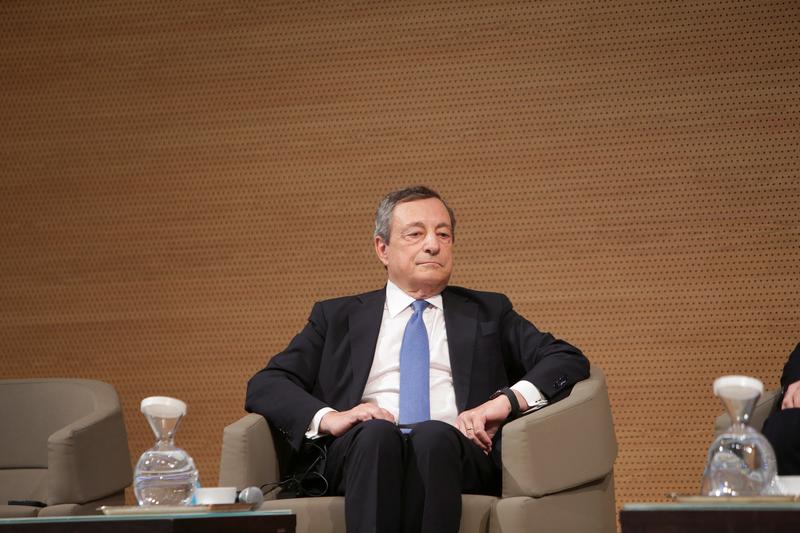 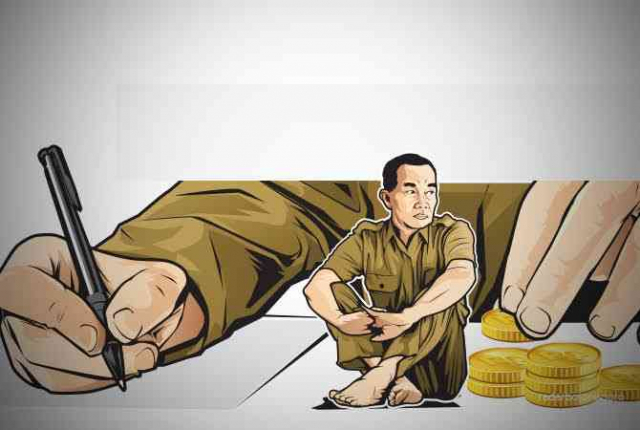 JAKARTA – The central government launched a discourse to cancel the policy of eliminating honorary workers in 2023. This discourse emerged in line with the strong resistance from local governments. Minister for Administrative Reform Bureaucratic Reform (Menpan-RB) Abdullah Azwar Anas said that his party is currently preparing a middle ground solution, which is to allow […]

Kemen PAN-RB and BKN Start Honorary Workforce Data, This is the Goal 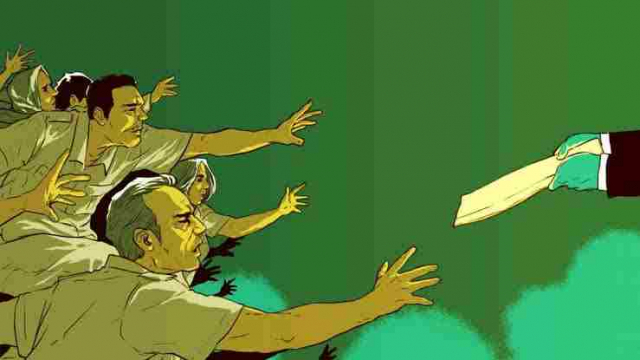 JAKARTA – Minister for Administrative Reform and Bureaucratic Reform (PAN-RB), Abdullah Azwar Anas said that currently his party and BKN (State Civil Service Agency) are conducting data collection and mapping of non-ASN personnel to determine the number and potential of existing honorary workers. Based on Government Regulation Number 49 of 2018 concerning the management of […] 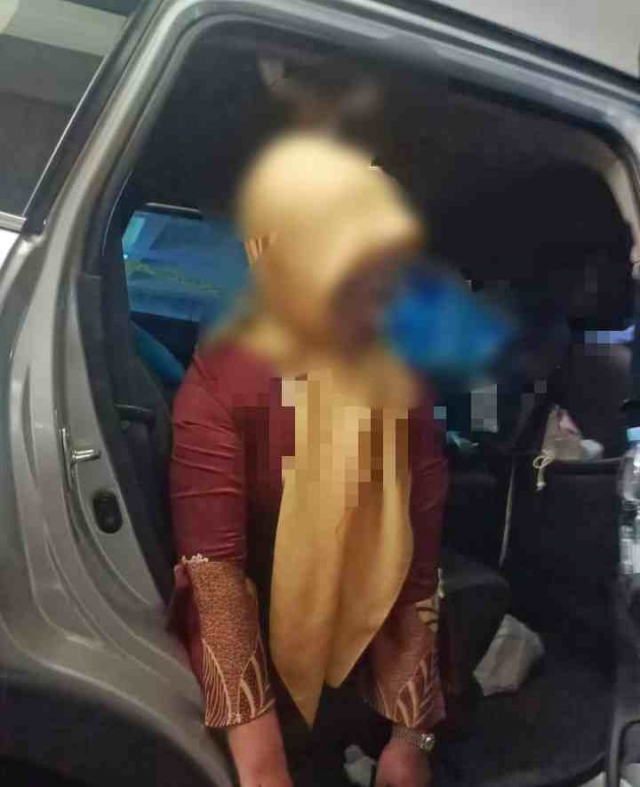 PEKANBARU – The case of the death of a Civil Servant (PNS) with his head hanging from a cloth on the handle of a silver Daihatsu Terios car Nopol 1389 VX, which was parked in the basement of the Riau DPRD Office, on Saturday (10/9), is confirmed to be a suicide. However, some parties still […] 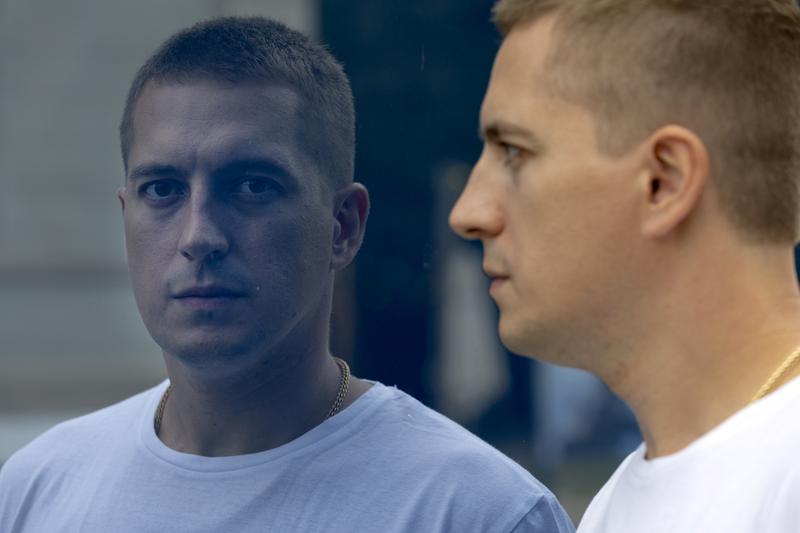