There is a protest against the government over migration policy: it is a test of democracy The rhythms of the drums sounded in protest, and the audience chanted various slogans. The protesters also brought various posters: “Against Hate, for Migrants”, “Applying for asylum is not a crime”, “All people are legal”, “Build bridges, not borders”, “So that the border does not become a cemetery”, etc. The middle-aged man, who did not […]

Execution of an Afghan activist. The bullets completely destroyed her face

Fruzán Safí, a 29-year-old women’s rights activist, has been missing since October 20. The head of the cultural center where Safi worked said that Fruzan hoped to leave Afghanistan quickly because she feared for her future under the Taliban regime. She also wanted to join her fiancé, also an activist who had fled Afghanistan before. […]

Resolution of the FGR in the case of José Eduardo vindicates trust in the police: Mérida City Council 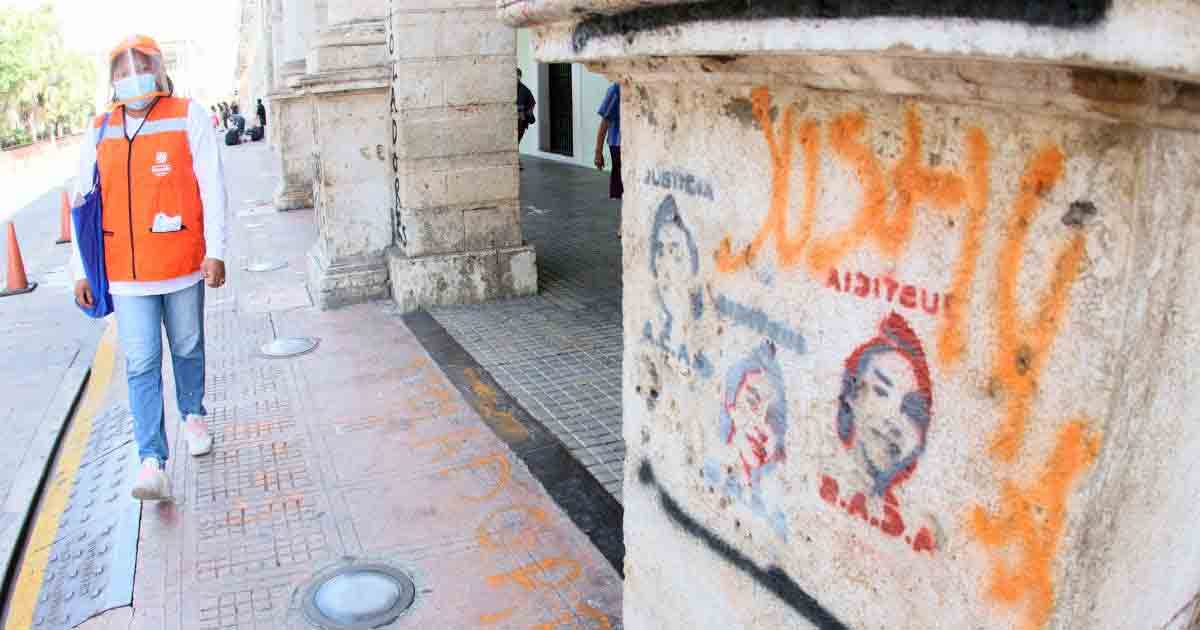 The Mérida City Council assured that the resolution of the Office of the Attorney General of the Republic (FGR), that rules out torture or rape on the arrest of José Eduardo Ravelo Echavarría, vindicates trust in the municipal police. “This position of the FGR vindicates the trust in our municipal police as an institution committed […]

Instead of the designation, the woman or man has an “X” in the gender section. This means that the owner of the document is non-binary, ie they do not define themselves as a woman or a man. Dan Zzyy, a 66-year-old intersex activist, became the first owner of a passport with the label in America. […]

The Land Force develops land military power, preparing, training and equipping military personnel, improving their operational capacity permanently and throughout the national territory, to achieve the objectives derived from military strategic planning, in order to jointly contribute to the defense of sovereignty and territorial integrity, contribute to the management of the State in the internal […]

Massive riot in a Caucasian prison, an open investigation 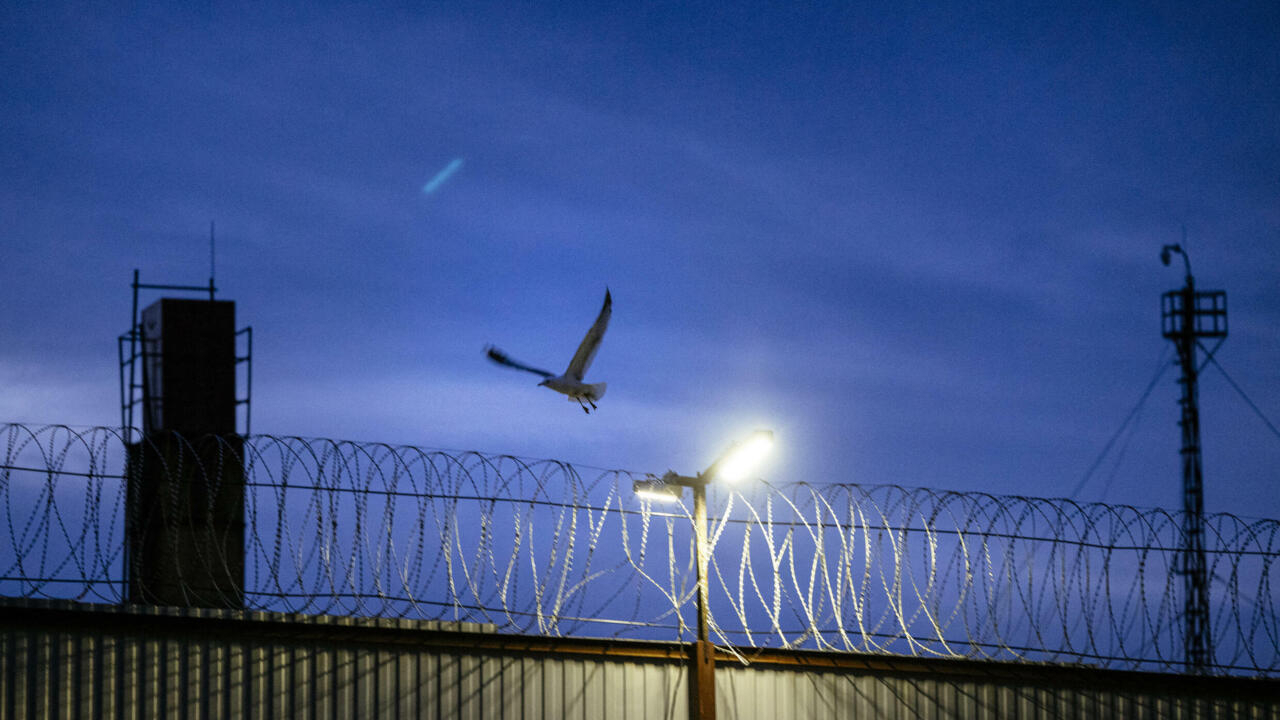 Published on : 16/10/2021 – 19:33 The Russian authorities opened an investigation this Saturday, October 16 after a riot by inmates of a prison in Vladikavkaz, in the Russian Caucasus. The day before, at least 200 prisoners had rebelled to denounce acts of torture by the guards. According to official statements, the incident claimed no […] 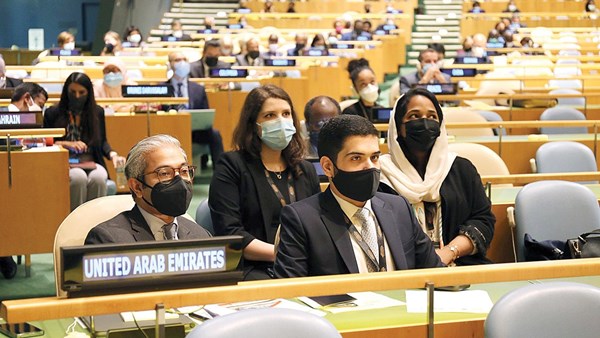 A perspective on education in human rights values ​​in Morocco

This document will be published online in full text in September 2023. Plan Before 1992: a period of latency 1992-2000: a phase of emergence Since 2000 : an implementation and redevelopment phase Our contribution is part of a historical perspective to deal with education in the values ​​of human rights from a diversified corpus: official […]

in Marseille, Mahn Kloix pays tribute to the Uyghur resistance 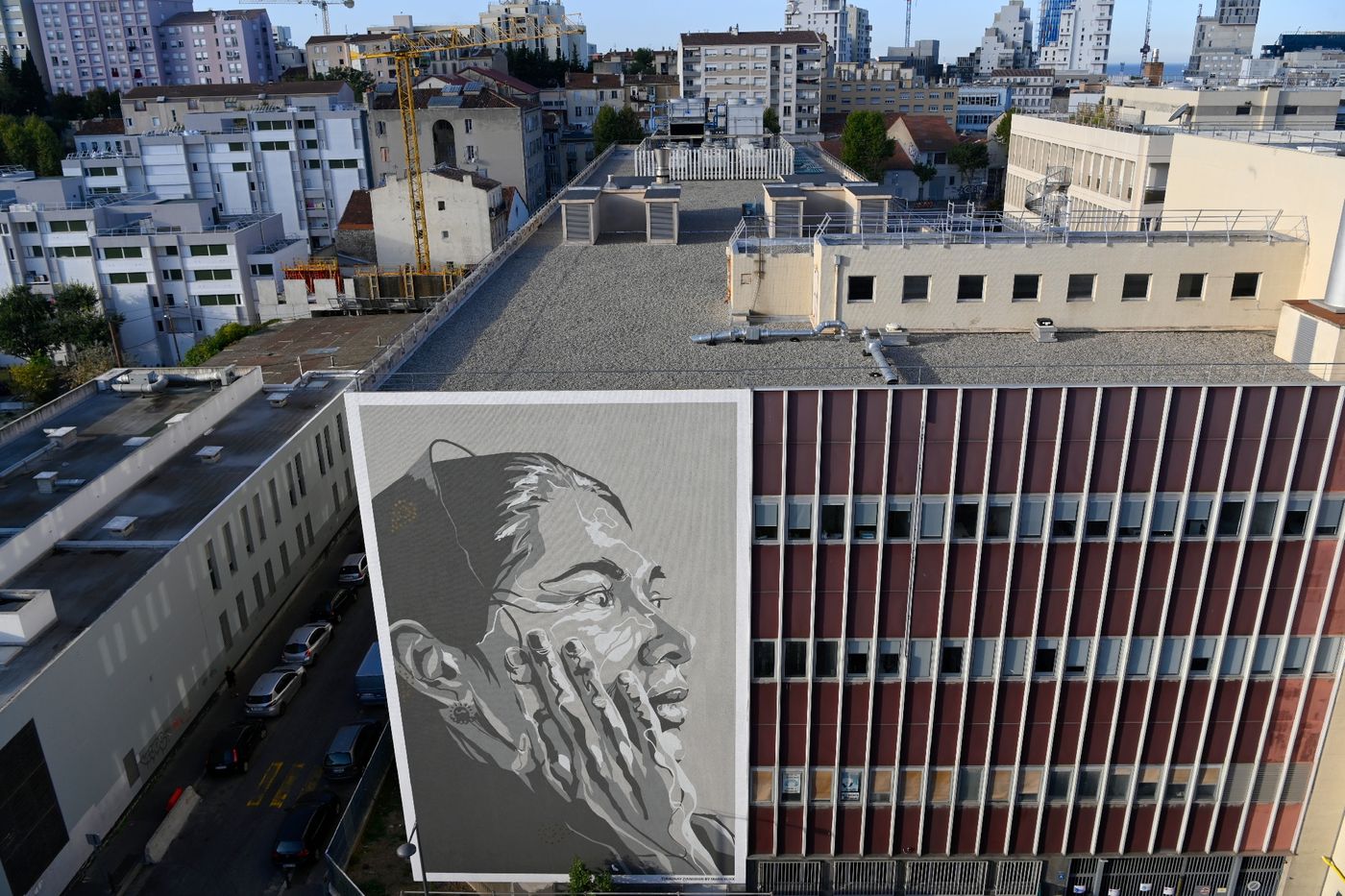