These are the names for the tropical cyclones of 2020

With the arrival of May the countdown begins for the start of the hurricane season that runs from June 1 to November 30. For this year, projections anticipate that there will be a cyclonic pattern equal to or above normal. In the process of reviewing individual and family plans to safeguard life and property during […] 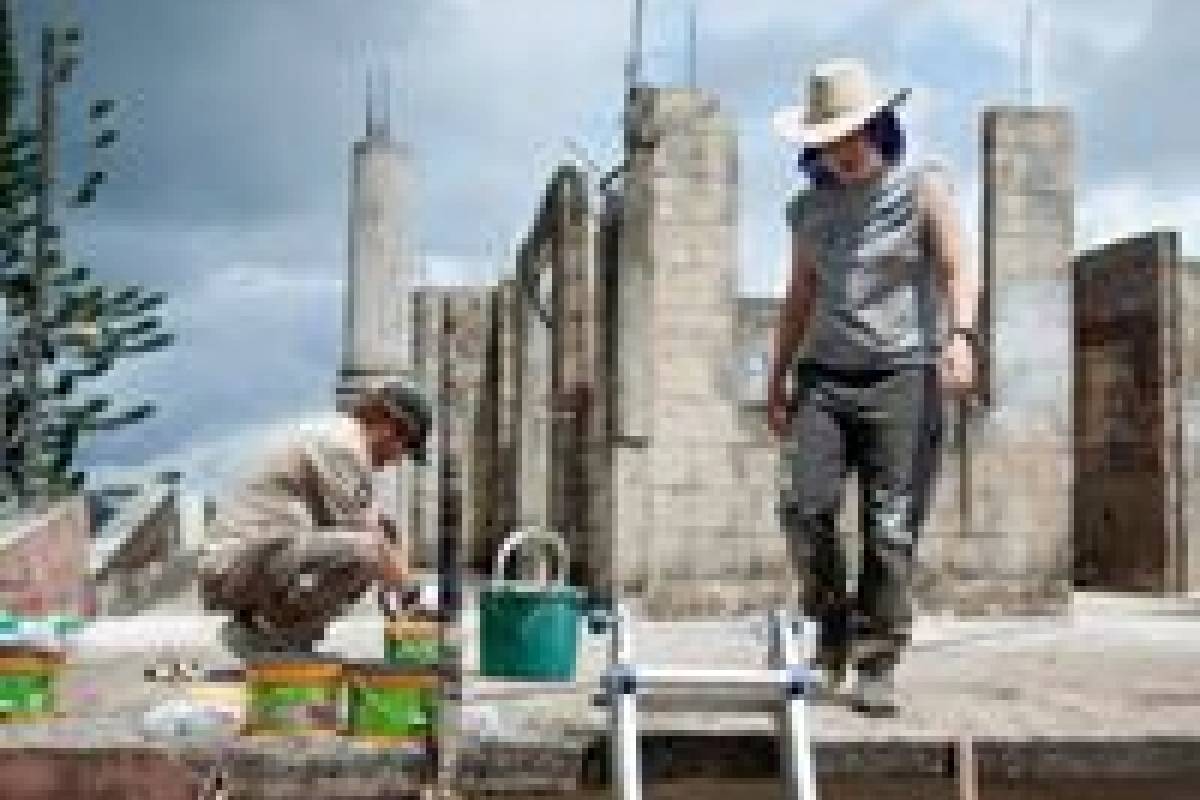 The Economic Development Administration announced today that it awarded $ 1.1 million to the University of Puerto Rico to hire three disaster reconstruction coordinators to carry out recovery work around the island. According to a press release, the project, which will be carried out in one of the designated Opportunity Zones, will be matched with […]

5 tips to prepare for a hurricane 1:07 (CNN) – Sixteen named storms, including eight hurricanes, are expected for the 2020 Atlantic hurricane season, according to early predictions released Thursday by experts from Colorado State University. Four of the hurricanes will become major Category 3 to 5 storms, with sustained winds of at least 178 […] 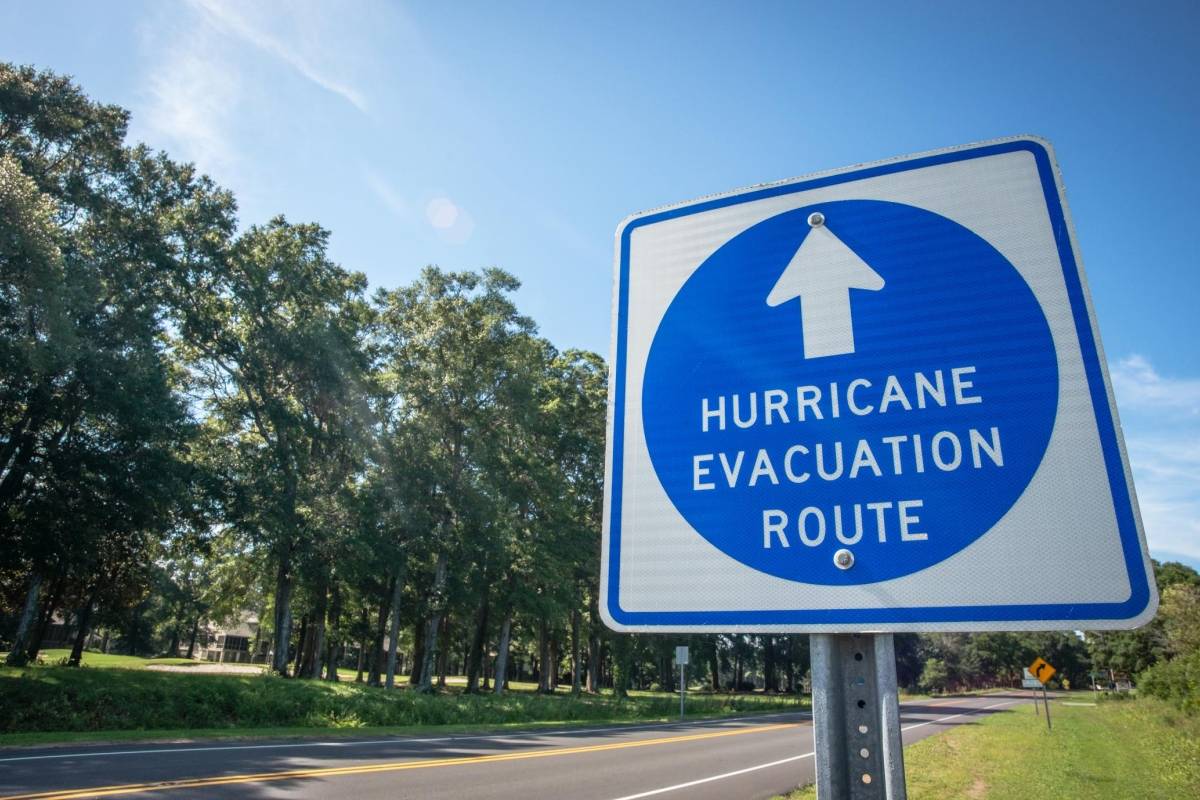 How you should store tax documents, effective in case of natural disasters

As you collect W2, 1099 and other tax documents, you can also prepare a financial emergency kit: you never know when a pandemic, a blackout, a storm, a fire or a cyber attack will come. The waterproof kit should contain essential documents that you will need to rebuild your financial life after a disaster, and […]