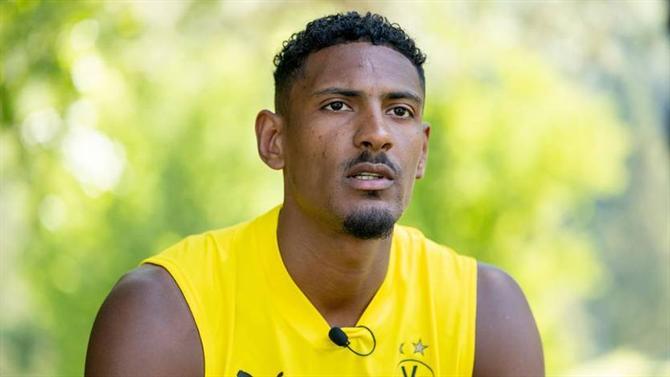 The best atmosphere in the city, a unique musical selection where we dance to absolutely everything and the most varied shows you can find. All the Apollo rooms at your disposal so you can go up and down: MAIN ROOM: Backfiring, l Read more

Tory Lanez vs. Megan Thee Stallion: the trial has begun Tory Lanez and Megan Thee Stallion settle accounts in court. Everyone sticks to their positions. The trial between Megan Thee Stallion and Tory Lanez began this Monday, December 12 in Los Angeles. Both parties have made opening statements and that the Canadian singer’s defense team has denied that his client fired the shots that injured […] 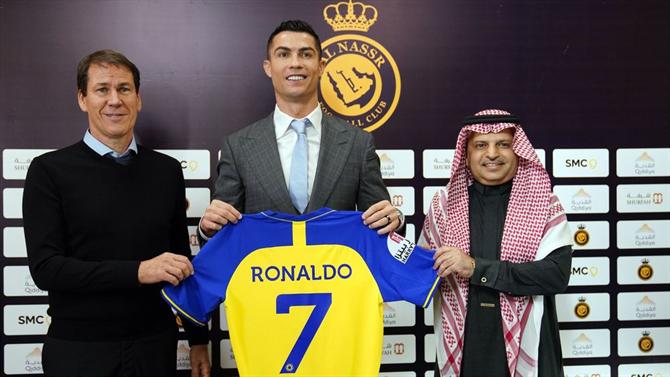 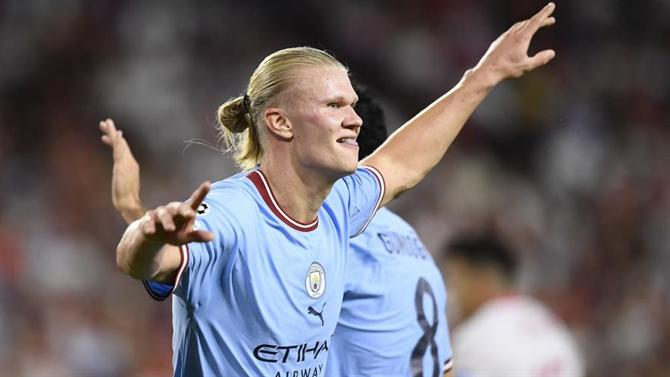 Researcher on music and buying behavior: “You don’t buy a car because of music” 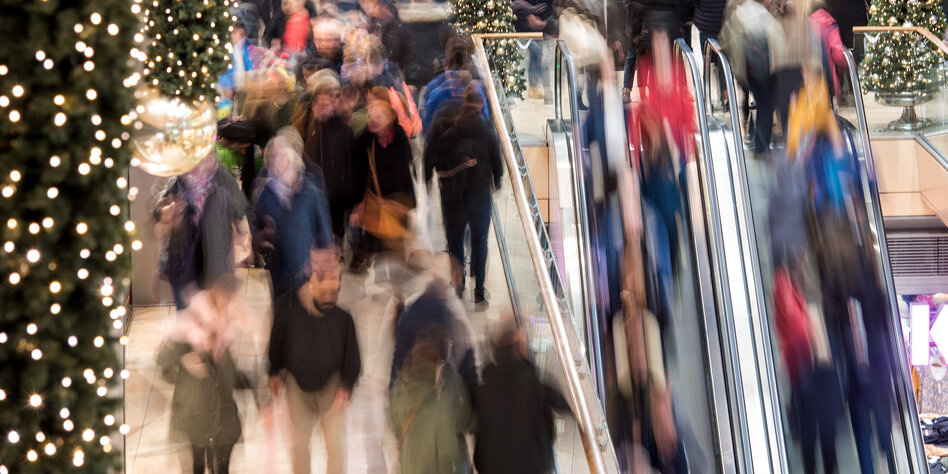 With Italian music in the store, we are more likely to buy Italian wine than French. The Lüneburg researcher Monika Imschloß explains why. The faster the music, the faster we move: shopping in Hamburg’s Europapassage Photo: Daniel Bockwoldt/dpa taz: Ms. Imschloß, do you buy more pizza to songs by Eros Ramazzotti? Monika Im­schloß: Like most […]

Aida Shirazi concert in Berlin: The Shadow of Violence 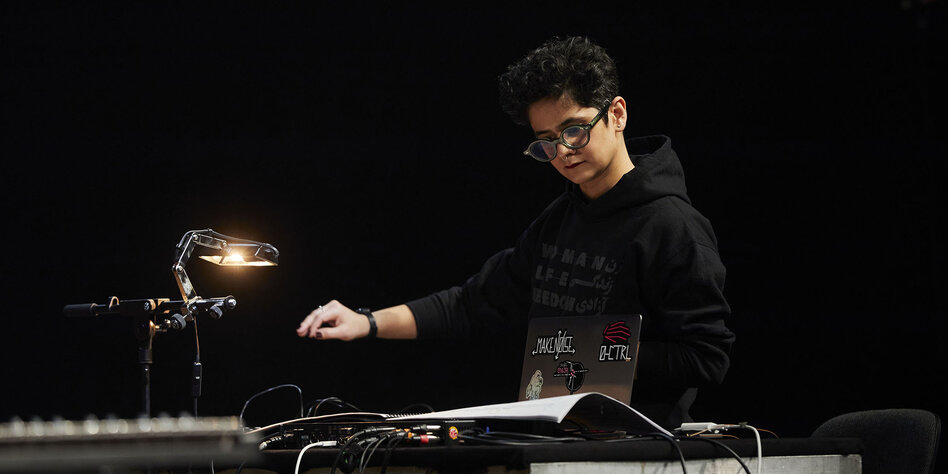 Natural processes inspired the Iranian composer Aida Shirazi. But her concert in Berlin was also about the revolution in Iran. Aida Shirazi at her concert in the Radialsystem Photo: Anthony Katrakazis This is how the catastrophe sounds: “Revolution kills. Revolution births (…) Let the enemy know the end lurks under the throbbing sea of ​​blood,” […] 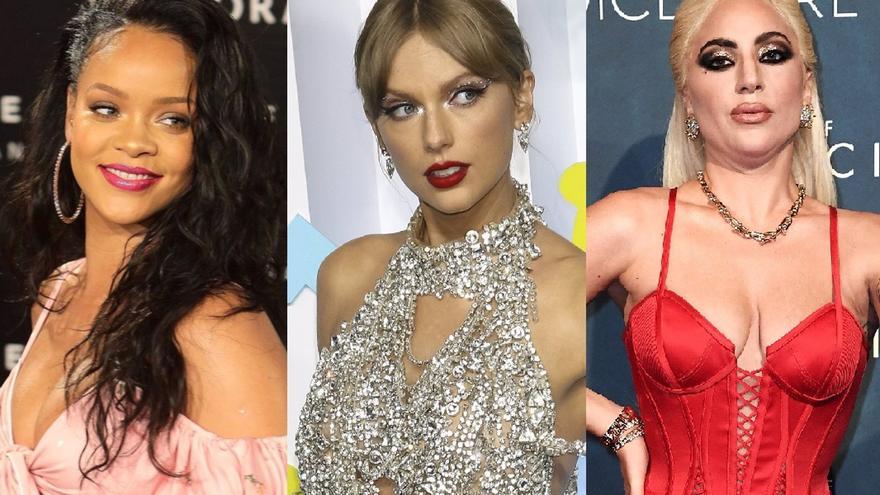 Nobody knew him, but Gaston Bogaerts still scored a world hit and he could even count Kendrick Lamar among his fans 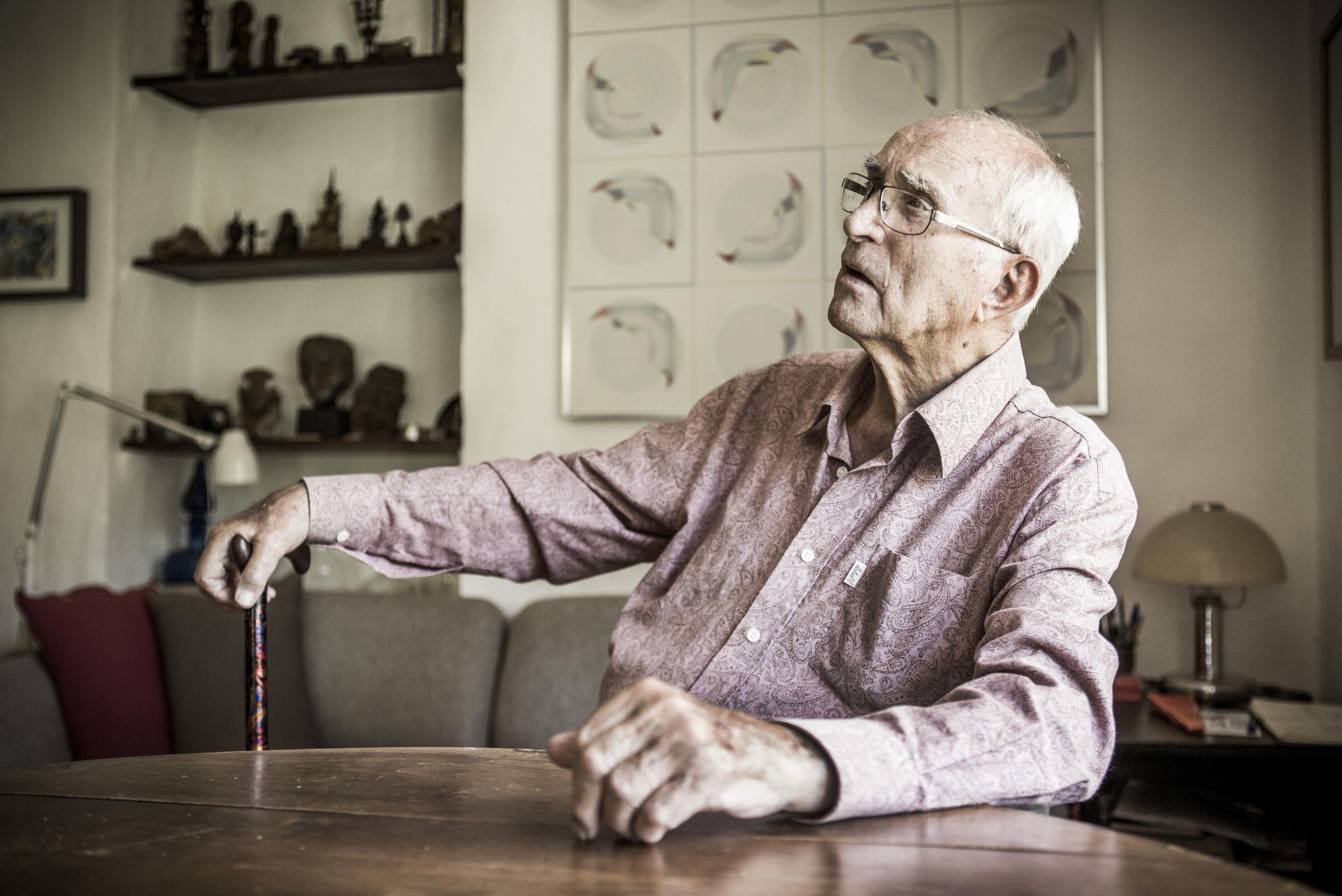 The first Belgian gold record. The world hit ‘Jungle Fever’. Paintings in the SMAK. They are all in the name of Gaston Bogaerts. Gaston who? It is logical that the driving force of The Chakachas hardly rings a bell. Already in 1966 he said goodbye to success. But with his death, at the age of […]

A famous American composer has died. He composed a jingle that almost everyone knows 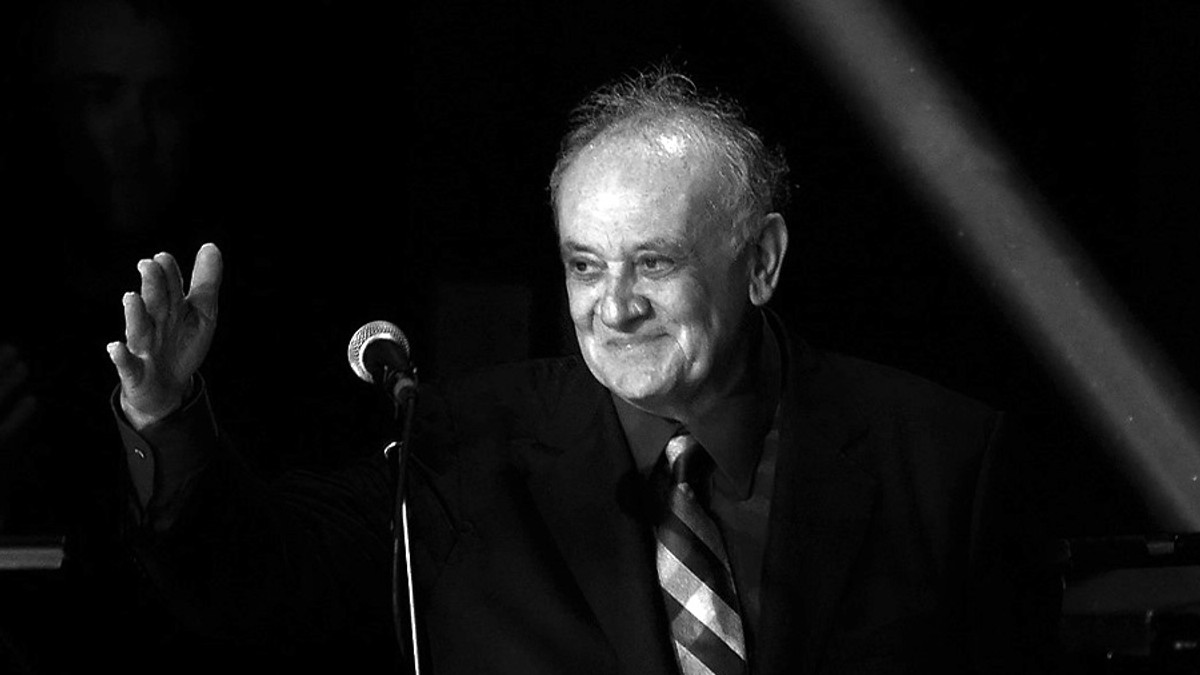 American composer Angelo Badalamenti has died at the age of 85. He became famous for his collaboration with director David Lynch. Among other things, he composed the theme song of the legendary Twin Peaks series. Author of the music for the films Blue Velvet, Mulholland Drive and the TV series Twin Peaks He died surrounded […]