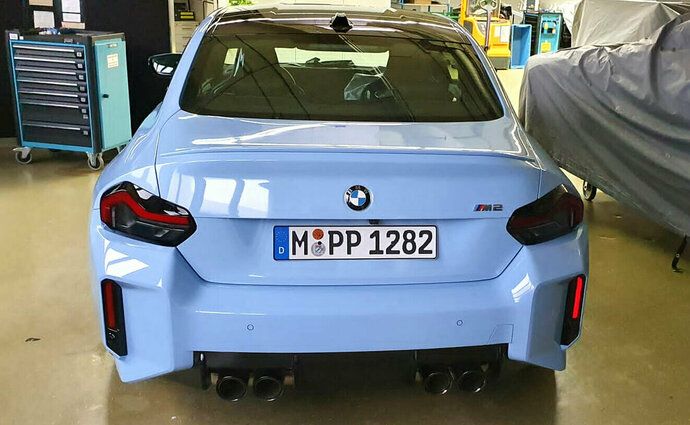 The new BMW M2 should be presented to the world in a few days, the premiere is reportedly scheduled for October 12. Thanks to leaked photos, however, we can see the car now. Images of the revealed car with light blue paint, which appears to be BMW Individual’s Zandvoort Blue, have surfaced on Bimmerpost.com. And […]

We already know everything about the Ferrari Purosangue: Let’s build it in the configurator! 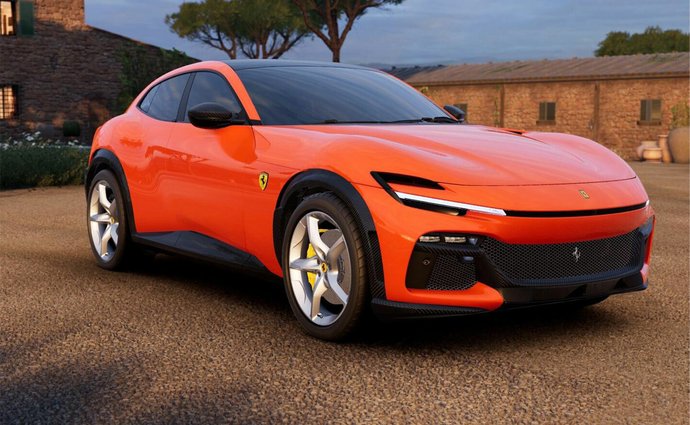 One of the most anticipated models of recent years has its premiere. The Italian thoroughbred is already available in the official Ferrari configurator. On Tuesday, September 13, 2022, the long-awaited premiere of the first ever Ferrari model with an SUV body took place. Purosangue, or thoroughbred, fills the pages of automotive press and websites from […]

The Audi Q6 is here. A large SUV will offer six or seven seats 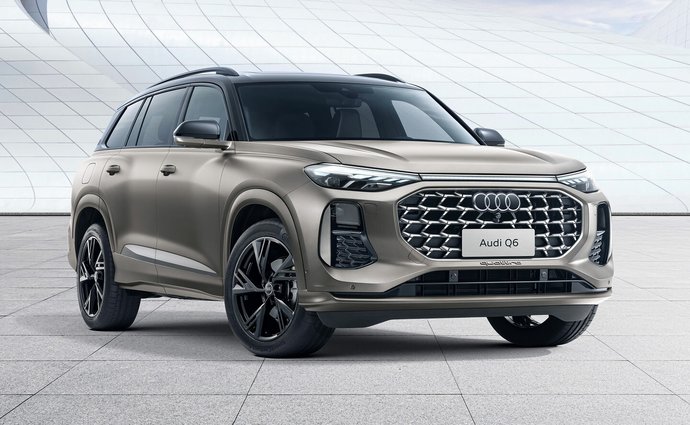 Audi presents a new SUV, which was named Q6. The car was created in cooperation with the Chinese car manufacturer SAIC Motor, with which the Volkswagen Group operates a joint venture. It is clear from this that the Audi Q6 was created primarily for the Chinese market. We do not yet know if it will […] 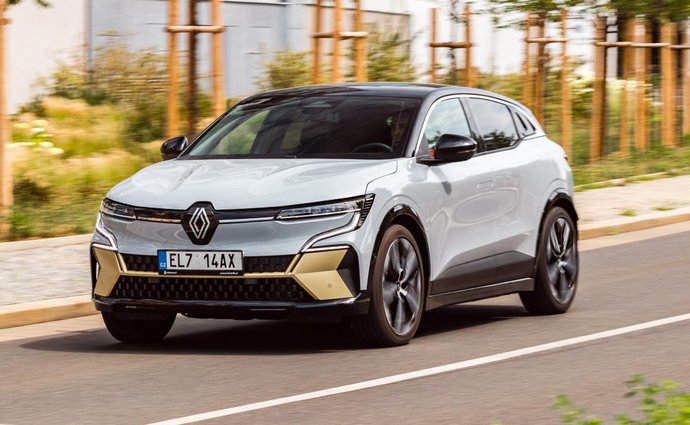 The brand new Mégane resigned from internal combustion engines and conventional body shapes. But if we get rid of the name and take it as a new electric crossover, it will definitely not offend. No diesel, gasoline, but no plug-in hybrid. The French Renault decided to take a radical step and introduced the new generation […] 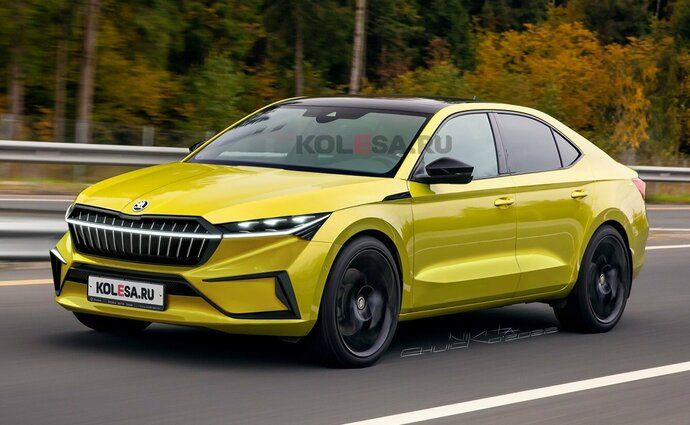 The Czech carmaker Škoda should introduce the fourth generation of the Superb model in the near future. And we have a proposal for what it might look like. The Russian motoring website Kolesa.ru is coming up with a vision of a new design for the flagship of the Mladá Boleslav brand. He was mainly inspired […]

SsangYong has unveiled the rugged Torres SUV, arriving in Europe as an electric car 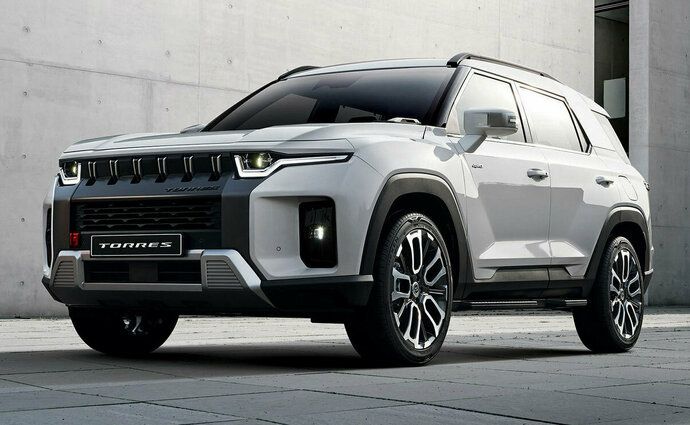 South Korean carmaker SsangYong does not have an easy life, but that does not prevent it from introducing new models. A recent addition is the rugged Torres SUV, which should arrive in Europe as an electric car. Recently, the carmaker SsangYong attracted us with several stylish pictures for the premiere of a completely new Torres […]

Lancia is about to return. How would you like it in this form? 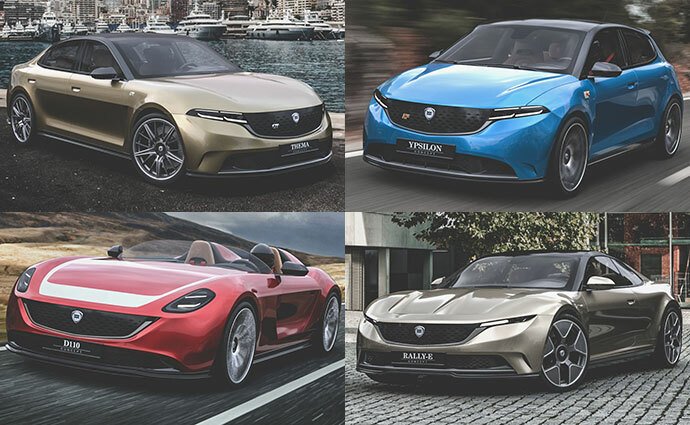 The Lancia brand has basically only survived for the last few years. But that should change in the near future. The Stellantis Group, to which Lancia belongs, promises a revival. There is already talk of three new models, and the brand should also rank alongside premiums from DS and Alfa Romeo. Currently, by the way, […] 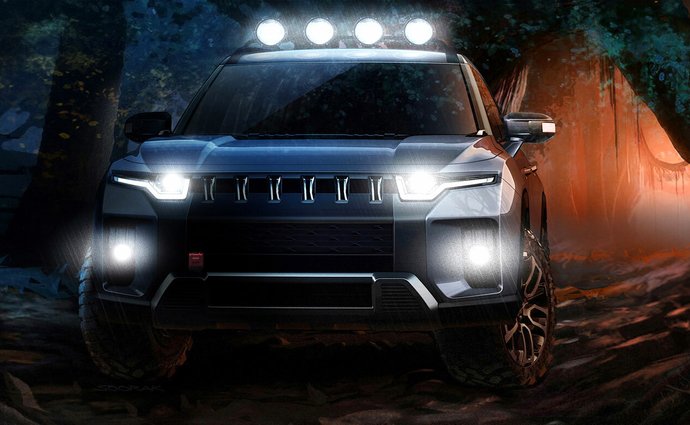 Today, the Czech representation of Toyota presented a new compact Corolla Cross SUV in Prague, which should have great ambitions not only on the Czech market. Thanks to its size, interior space, economical and powerful power units and rich technological equipment, it wants to attack the popular S-CUV segment with the Corolla Cross model, which […]

Ineos Grenadier already has Czech awards! How much does a car that wants to replace the original Defender cost? 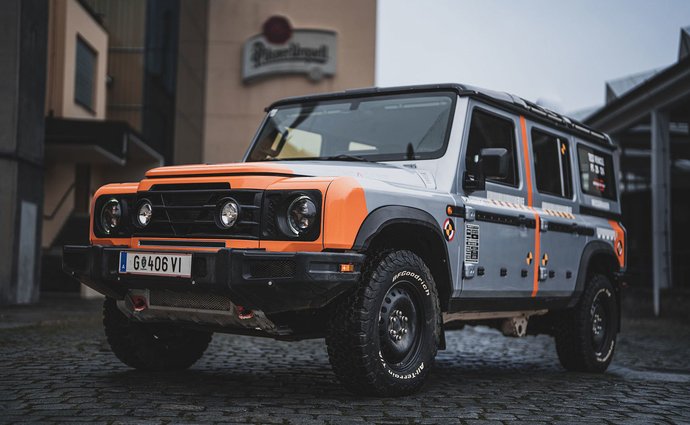 Ineos Grenadier can be considered the unofficial successor of the original Land Rover Defender. It is aimed at customers who lack “Defík” in the previous form. It is a project of the British billionaire James Arthur Ratcliff, who wanted to launch an honest and robust off-road car with a ladder frame. In the past, Ratcliffe […]