Pep Guardiola took a swipe at Liverpool’s Premier League record while creating a siege mentality by suggesting “everyone” wants the Reds to win the title. The Manchester City boss was speaking after they thrashed Newcastle 5-0 to take a firm grip of the Premier League title race. Raheem Sterling’s double and goals from Aymeric Laporte, […] 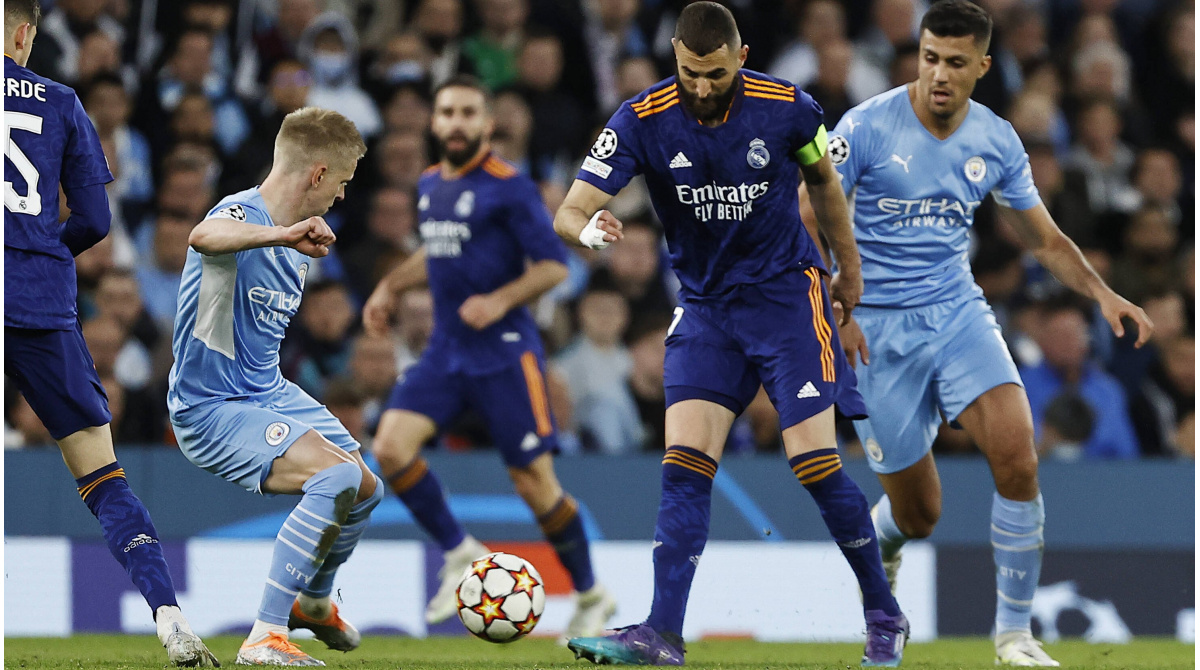 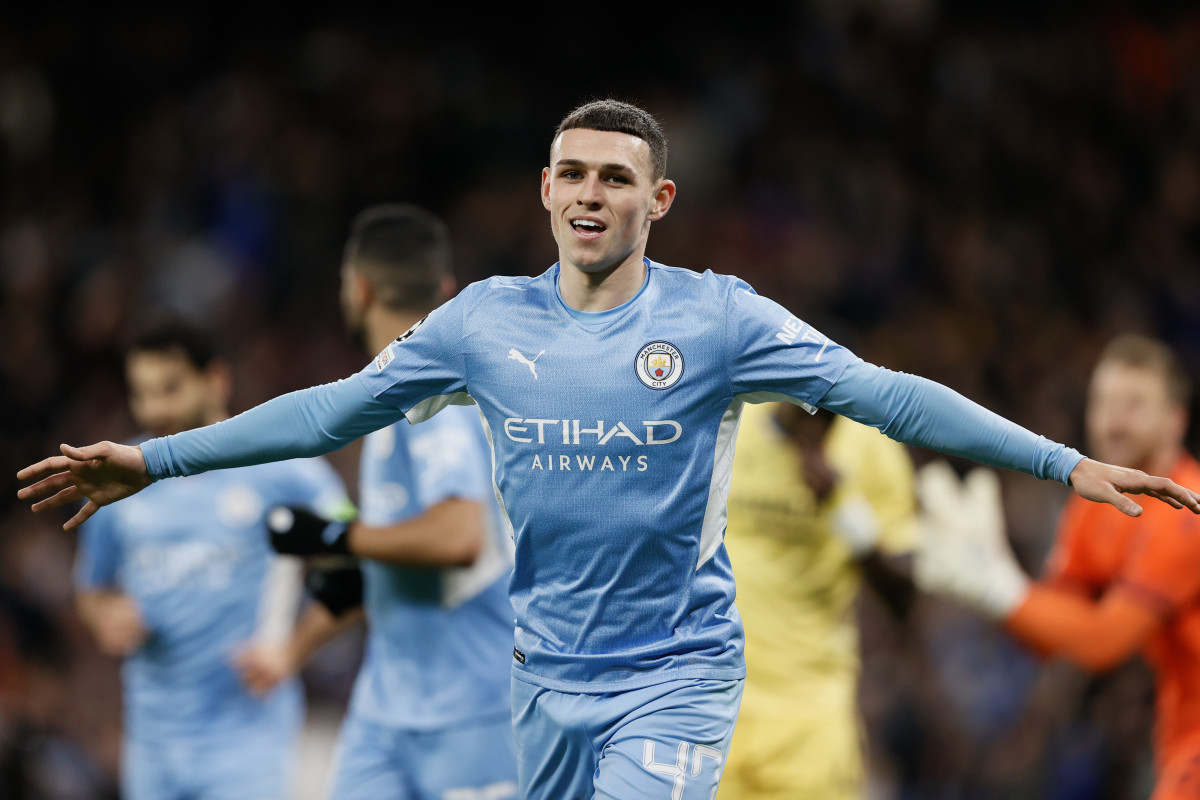 Manchester City ended their Chelsea hoodoo on Saturday, beating the European champions 1-0 while Bruno Fernandes missed a last-gasp penalty in Manchester United’s shock 1-0 Premier League defeat by Aston Villa. Liverpool failed to take full advantage of those results, twice squandering the lead in a pulsating 3-3 draw at Brentford in the evening kick-off. […]