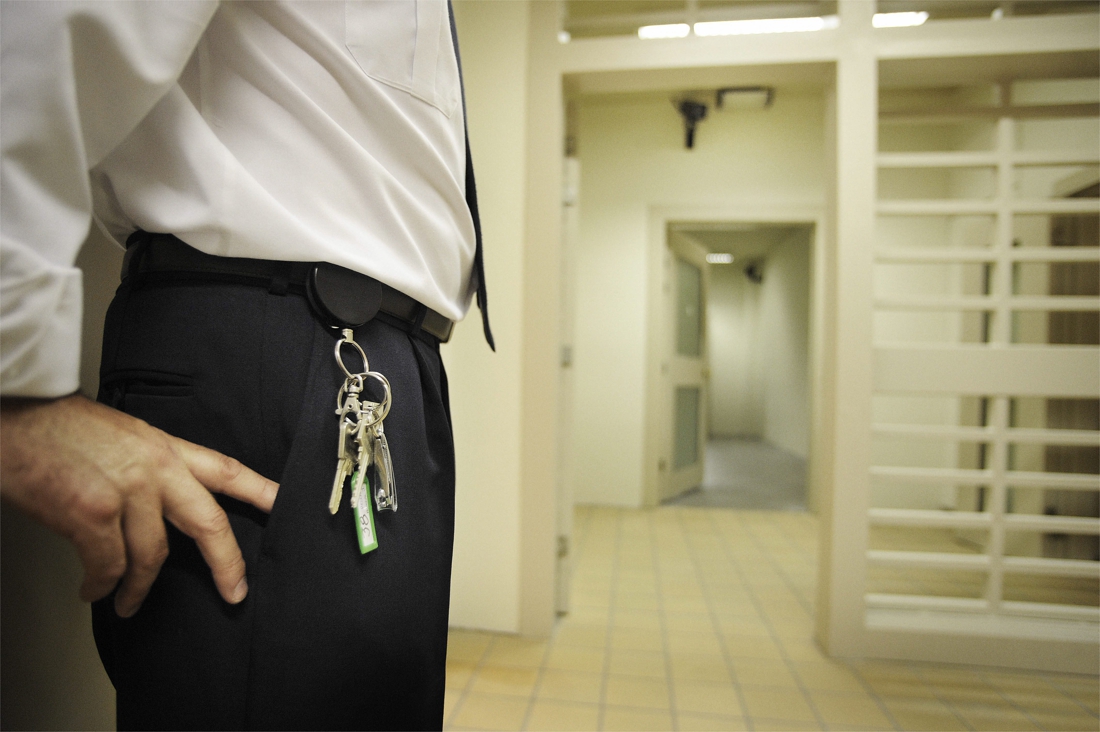 Last year, 22 penitentiary officials were fired for “illicit practices”. This is evident from figures from Justice Minister Koen Geens (CD&V), about which the Sudpresse newspapers report. Three cases involved drug-trafficking offenses, but there were also cases of illicit contacts (the guards should not have contact with prisoners outside the walls), relations with prisoners, or […] 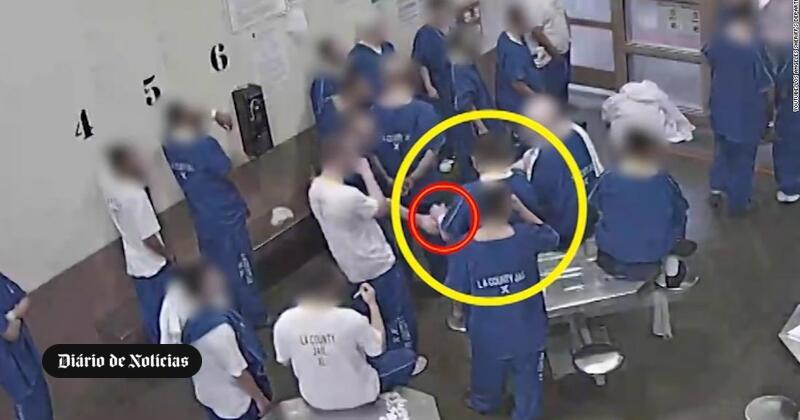 Sharing a mask or a disposable cup, a group of inmates from Los Angeles County tried to infect themselves with the new coronavirus to force their release, said local sheriff Alex Villanueva, according to AFP reports. “There was a mistaken belief among the prison population that if we tested positive, we would somehow be forced […]

COMMENT. Prisons: avoid the return of prison overcrowding with deconfinement 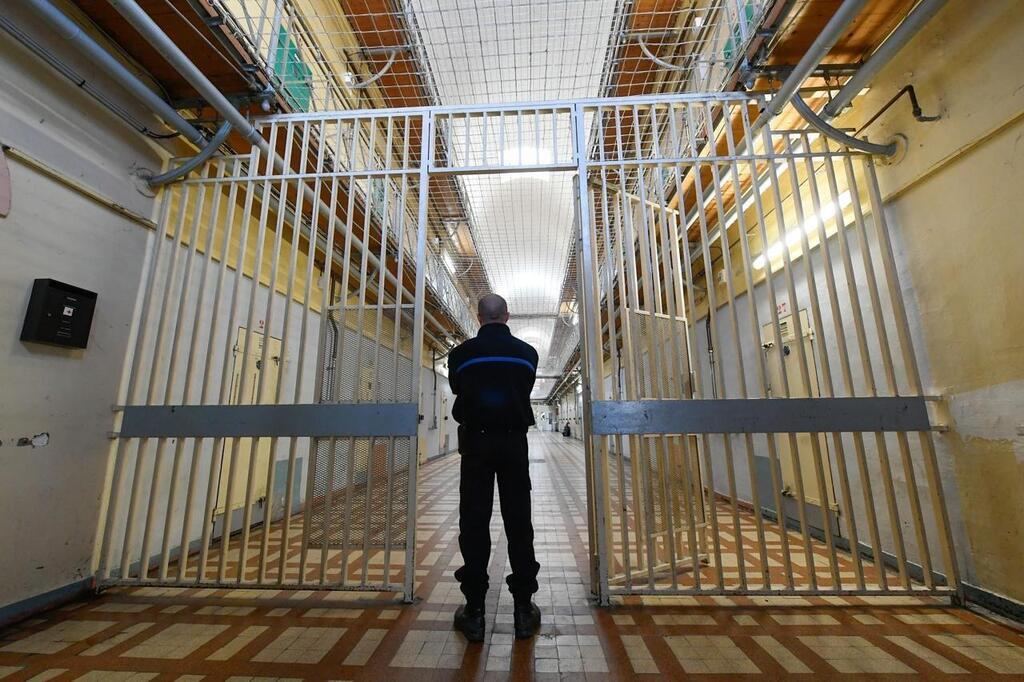 A situation unprecedented. The early release of 5,300 prisoners at the end of their sentence to avoid a health crisis in penitentiary centers and the reduction in criminal action linked to the reduction in delinquency in full confinement have already led to a significant drop in the number of detainees: there were 61,100 on April […]

Inmates riot in prison affected by coronavirus in the Dominican Republic

Santo Domingo.– A group of prisoners mutinied this Thursday in the La Victoria prison, a major prison on the outskirts of Santo Domingo in which at least two deaths from coronavirus have been recorded. The prisoners mutinied because “they are opposed” to being transferred to other penitentiary centers, a measure taken by the health authorities […]

Some prisoners in New South Wales could be released under new emergency powers announced by Attorney General Mark Speakman on Tuesday. The powers grant the correction minister the power to release or probation Inmates nearing the end of their terms or being examined on a case-by-case basis. Corrections NSW will not have the authority to […] 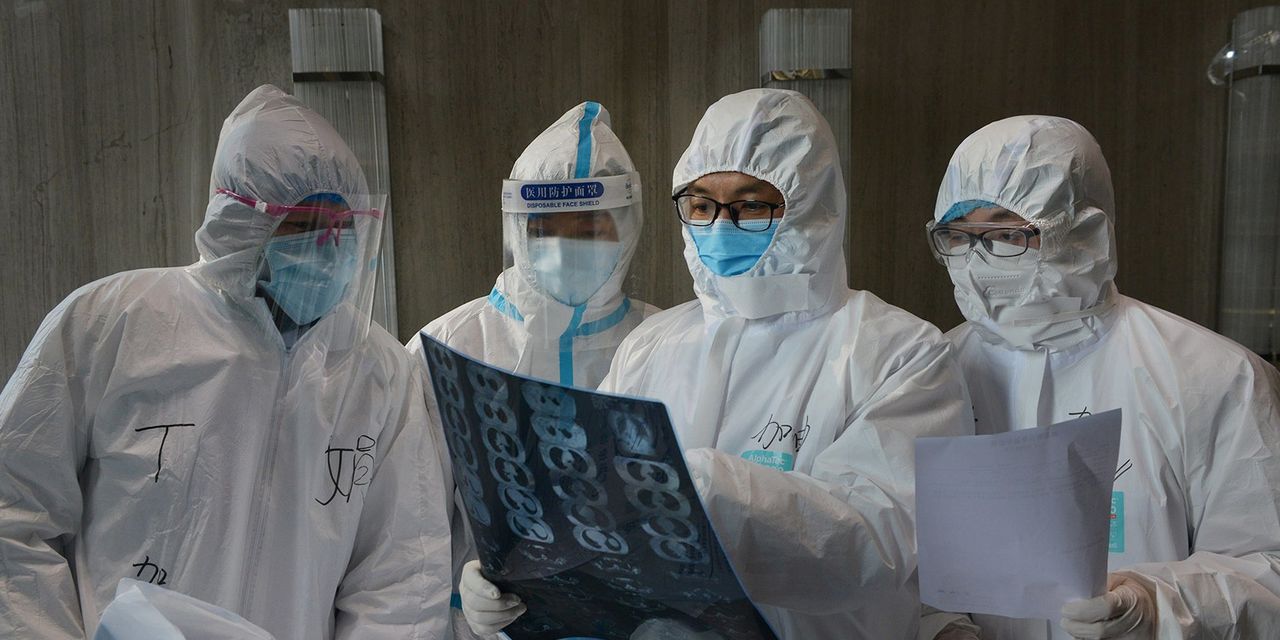 HONG KONG: Prisons emerged as a new flashpoint in the rapidly expanding coronavirus, as three Chinese provinces reported outbreaks in prisons on Friday, adding hundreds of unpublished cases to the official count. The new increase in cases in China’s prison system has raised concerns about the rapid spread of the virus in groups, while resurfacing […] 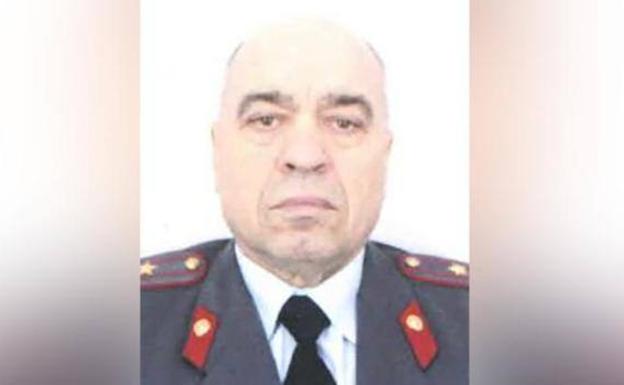 The former head of the Federal Penitentiary Service of Russia (FSIN), Victor SviridovHe was shot yesterday in the chest with his own pistol in the heart of the Chertánovsky Court in Moscow when he heard the sentence that recognized him guilty of an extortion offense and sentenced him to three years in prison. In Russia […]

An inmate who caused a coronavirus scare in a UK prison is an alleged drug lord recently extradited from Thailand. Mark Rumble was reportedly arrested on a Harley Davidson motorcycle in Pattaya, Thailand, in November, before being returned to the United Kingdom when he was accused of supplying Class A drugs to tourists. It is […] 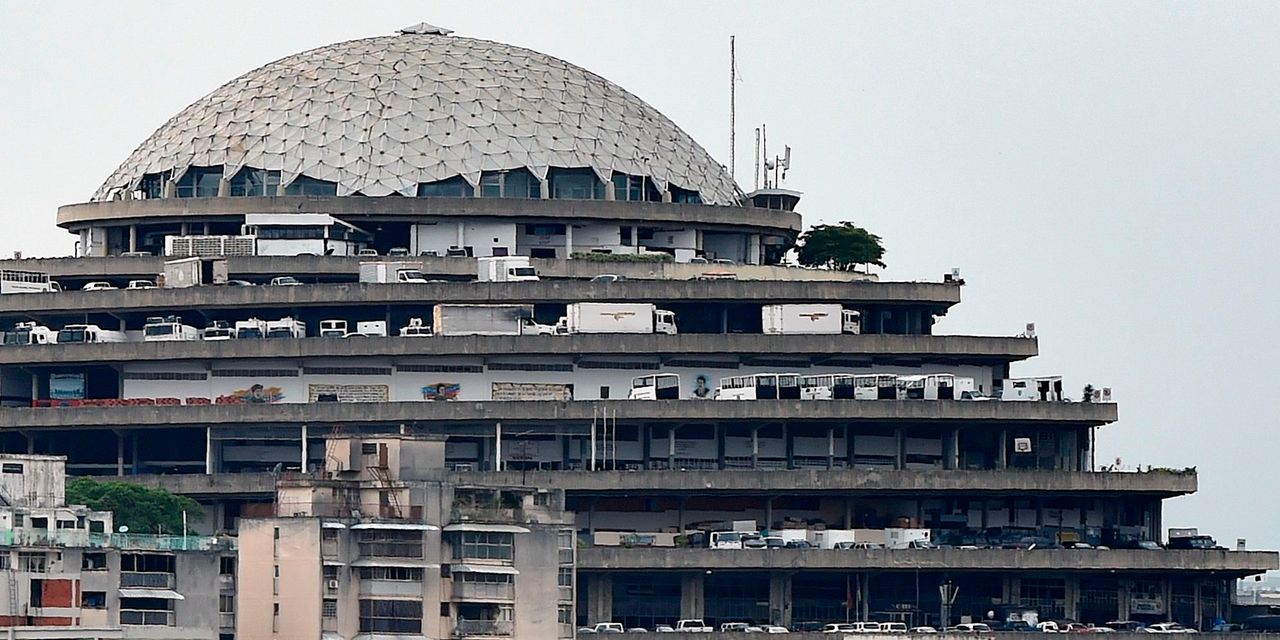 WASHINGTON – Venezuelan authorities arrested US oil executives under house arrest in Caracas on Wednesday night and transferred them to a prison, the main US envoy to Venezuela said Thursday. Top US Envoy UU. Elliott Abrams He said it is believed that the six Citgo employees, who have been detained since 2017 without trial, were […]