Traffic accidents continue. A 46-year-old woman lost her life after she was hit by a Blue Corridor bus at the intersection of block 29 of Arequipa avenue with block 1 of Antequera avenue, in San Isidro. The victim was identified as Jenny Silvana Bustamante Rivera. The cyclist left her workplace at 6.30 pm and prepared […]

San Isidro: a cyclist died after being run over by a Blue Corridor bus 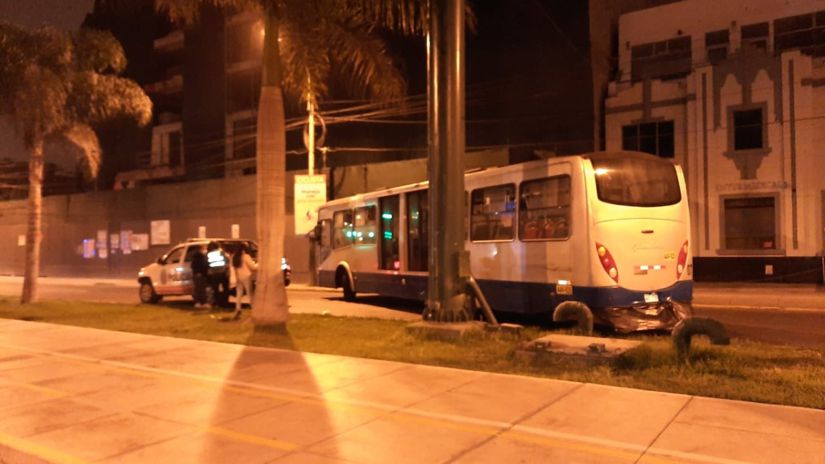 A cyclist died Thursday night after being run over by a bus from the Blue corridor, whose driver did not respect the red light at an intersection on Arequipa Avenue, in the San Isidro district. According to witnesses, the accident occurred when the woman, identified as 45-year-old Jenny Rivera Bustamante, was riding the bike lane […]

The new metered parking payment system that replaces parking meters and tokens began operating in San Isidro. As it was announced, it is a mechanism created by the University of La Plata that aims to contribute to the ordering of traffic in shopping centers, provide greater convenience to users and speed up times. It can […]