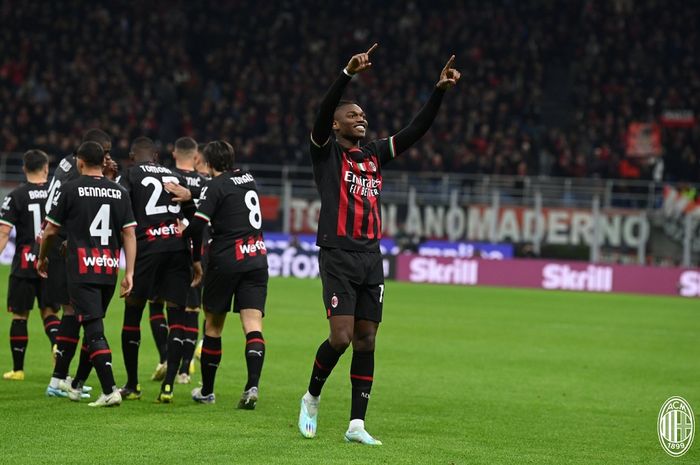 TWITTER.COM/ACMILAN AC Milan striker, Rafael Leao, celebrating his goal against Fiorentina in Week 15 of the 2022-2023 Italian League, Monday (14/11/2022) early morning WIB. BOLASPORT.COM – There are four conditions that must be met by AC Milan if they want to defend the Italian League title in the 2022-2023 season. AC Milan’s chances of defending […] 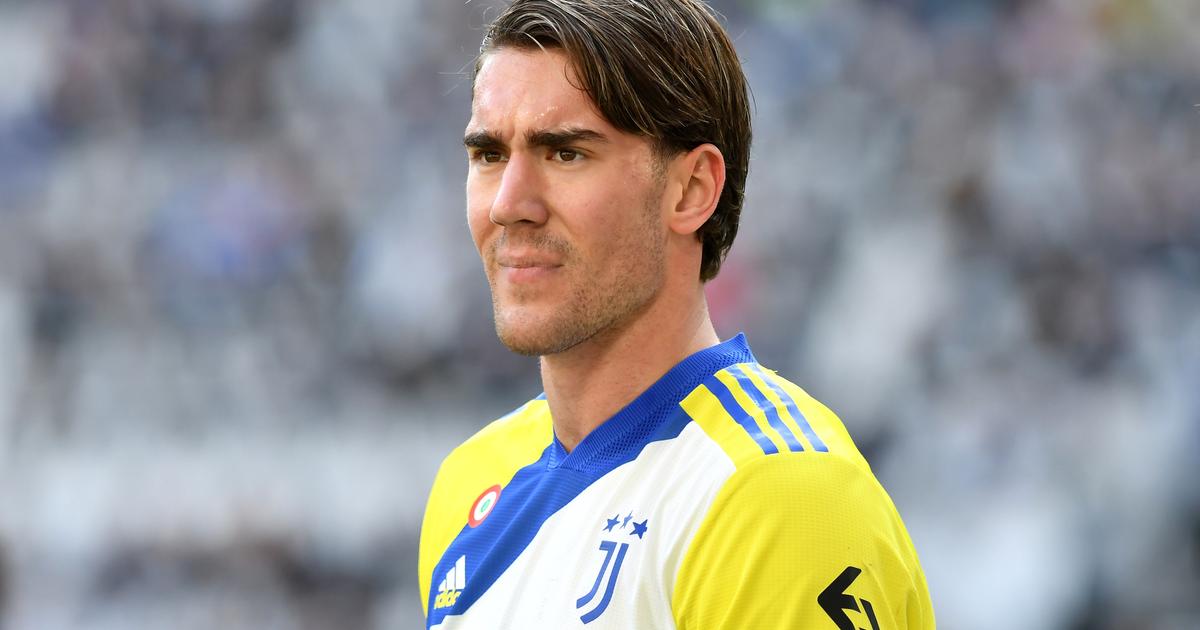 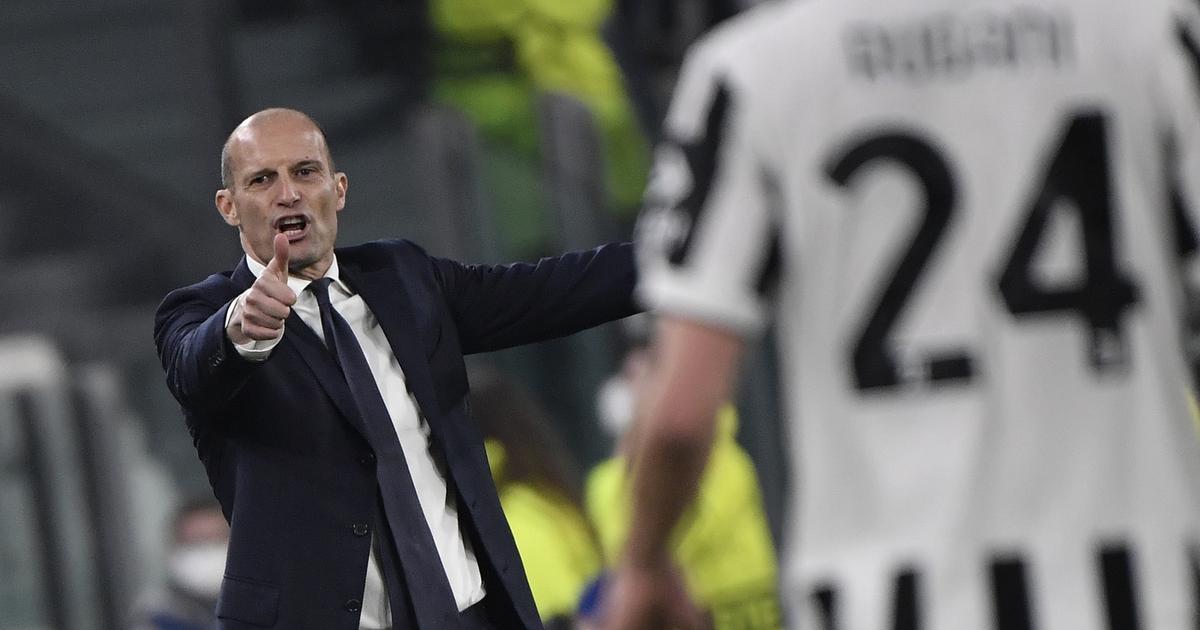 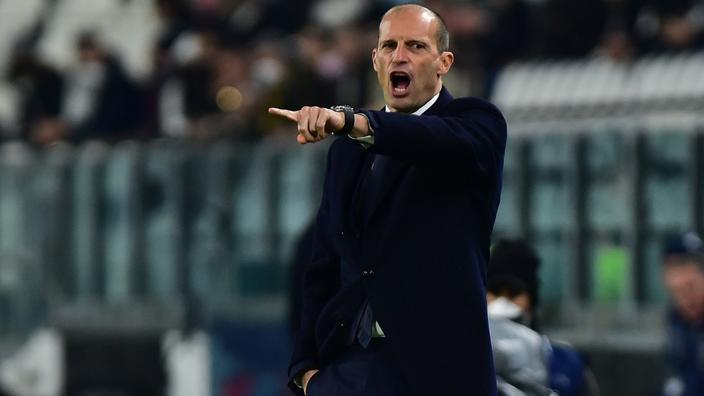