“Kill them all for fear of ruining your life,” said a North Korean fisherman who killed 16 people

[이데일리 장영락 기자] Testimonies emerged that two North Korean fishermen repatriated to North Korea in November 2019 made remarks that acknowledged the killing of 16 sailors, saying, “I killed them for fear of ruining their lives.” Photo = Captured from JTBC On the 14th, JTBC reported the contents of the joint interrogation conducted against two […] 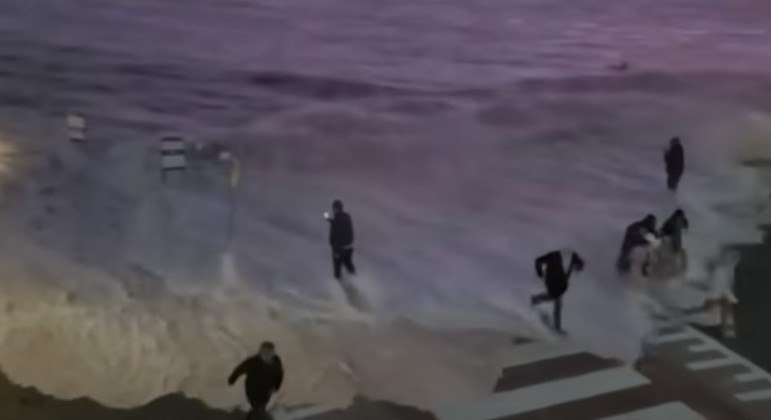