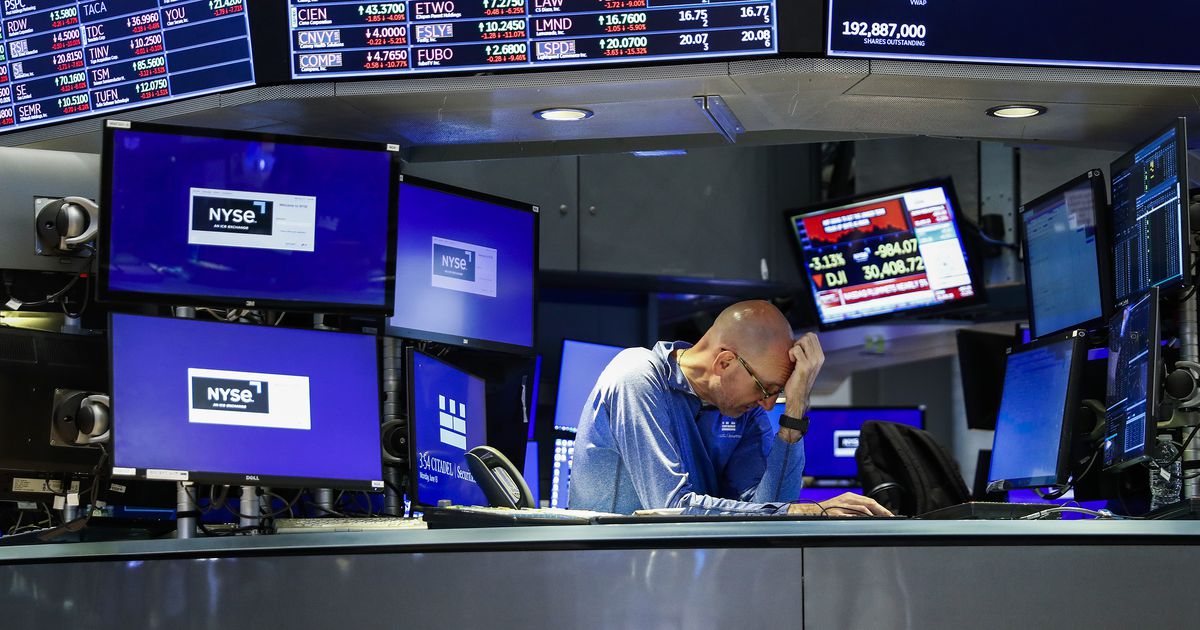 Oil prices rose, the cryptocurrency Bitcoin fell to an 18-month low and the US dollar rose. US government data released on Friday showed that US consumer prices rose 8.6% in May compared to May 2021, the fastest rise in consumer prices since December 1981. This was driven by rising energy and food prices. Investors expected […] 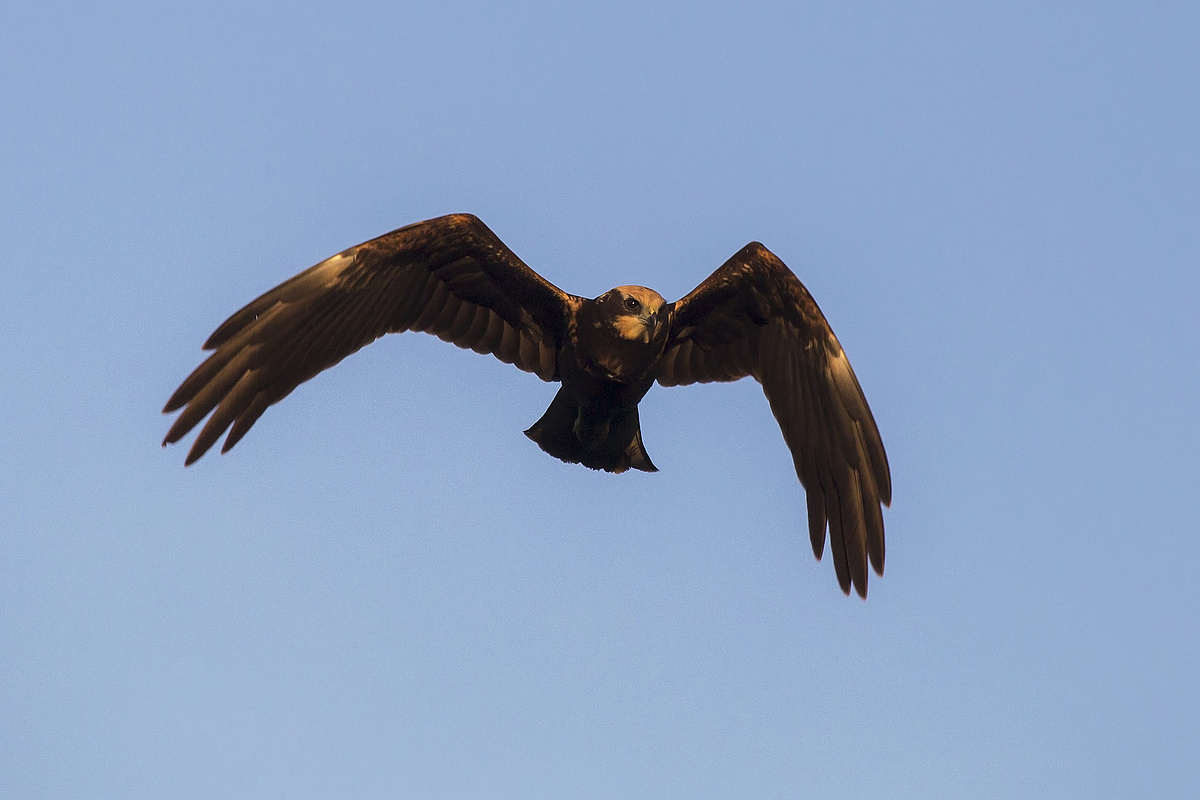 The bad news could turn into good news on Wall Street, as recent unfavorable U.S. economic data has sparked speculation that the Fed, acting as the U.S. central bank, may not have to act as harshly as previously expected, Reuters wrote in a summary analysis. Home sales have been on a downward trend for three […]