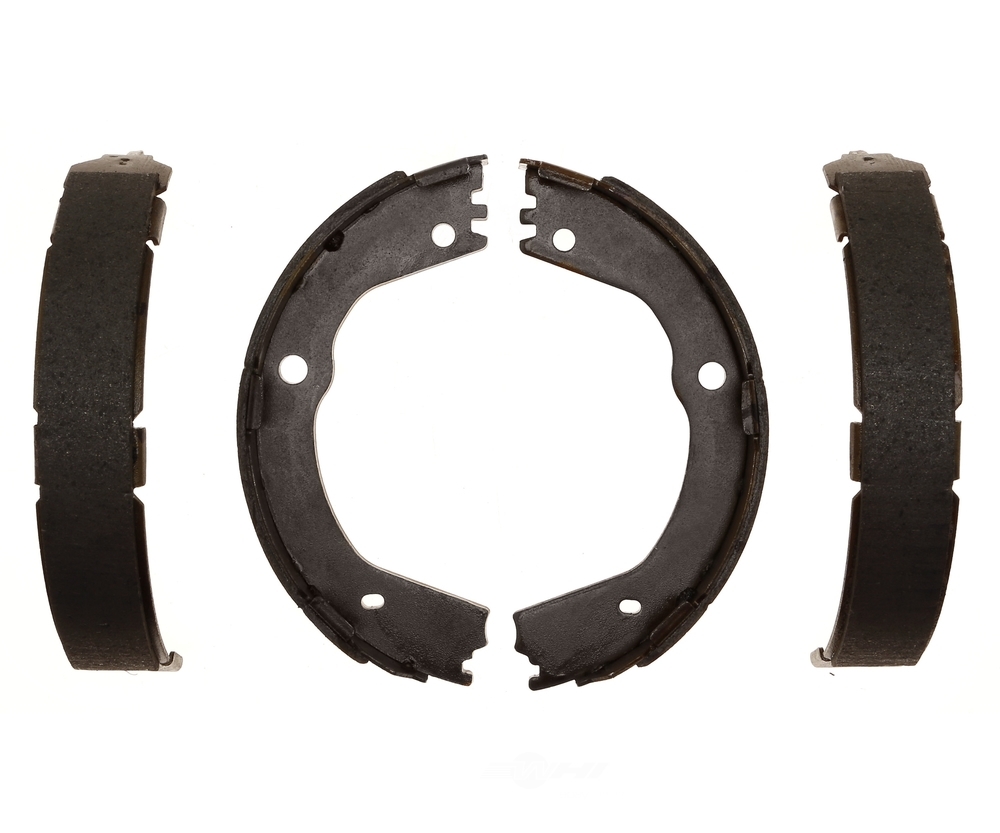 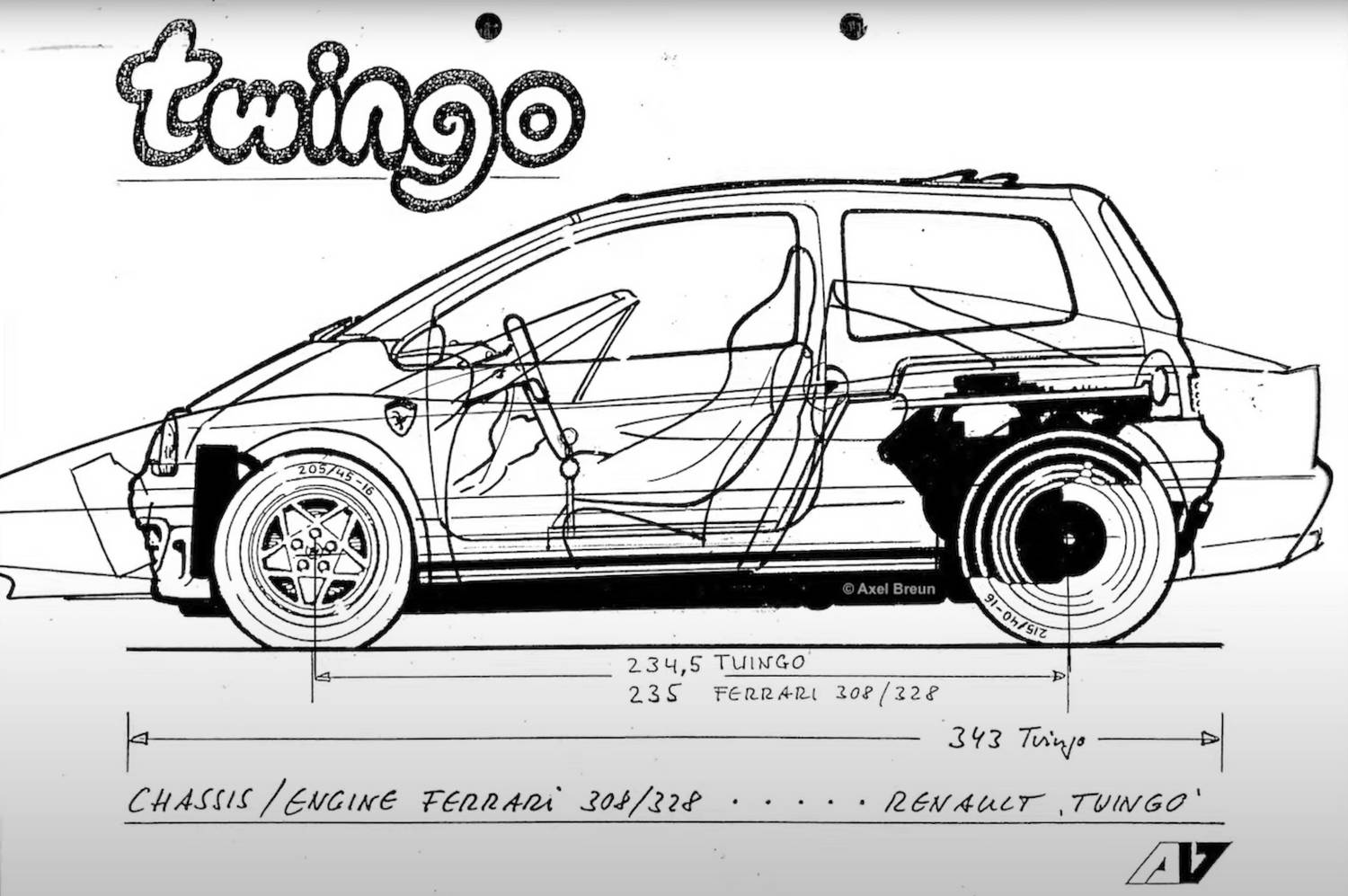 Renault has always had plenty of imagination, as many strange creatures have been born since the company was founded in 1899, but one of the most serious of them is the V6 Renault Clio. Of course, it’s no surprise that the recipe was fired back in the ’80s, only their small car at the time […]