PRFMNEWS – One of the suspects in Illegal Online Loans (Pinjol) from Yogyakarta, with the initials AZ, filed a pretrial lawsuit against the West Java Regional Police’s Sub-Directorate of Discrimsus V. AZ’s pretrial lawsuit was filed with the Bandung District Court with case number 15/Pid.Pra/2021/PN Bdg. Quoted from the Case Investigation Information System (SIPP) of […] 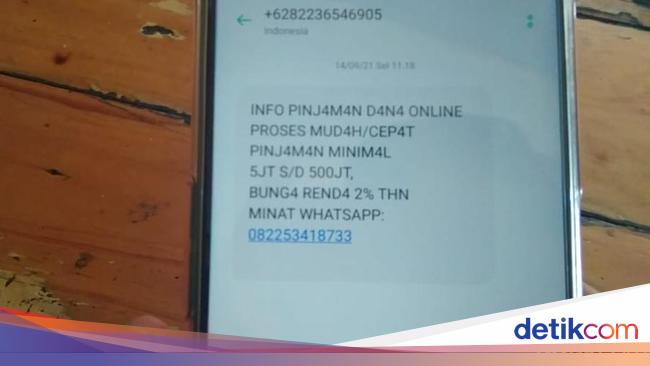 Bandung – Residents of West Java, victims of the Sleman online loan terror, open their voices. This resident with the initials TM told me that at the beginning he was caught in an illegal loan application. TM said that the incident began in early September 2021. At that time, he received an SMS notification on […] 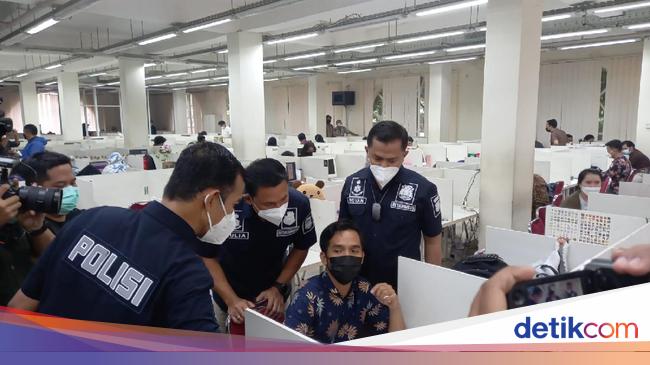 Jakarta – President Joko Widodo (Jokowi) paid attention to the emergence of online loans or loans that harm the community. At Jokowi’s direction, National Police Chief General Listyo Sigit Prabowo ordered his staff to take firm action against loans that harm residents. Jokowi touched on the issue of borrowing when he opened the 2021 OJK […]