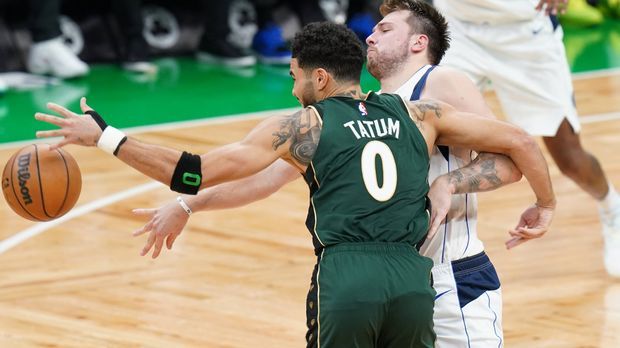 Munich/Boston – Without German basketball star Maximilian Kleber, who suffered a back injury, the Dallas Mavericks in the NBA suffered a clear defeat on Thursday night. The Texans lost to the Boston Celtics 112-125. Luka and Tatum the best scorers The Mavs had the outstanding player on the field in the Slovenian exceptional talent Luka […] 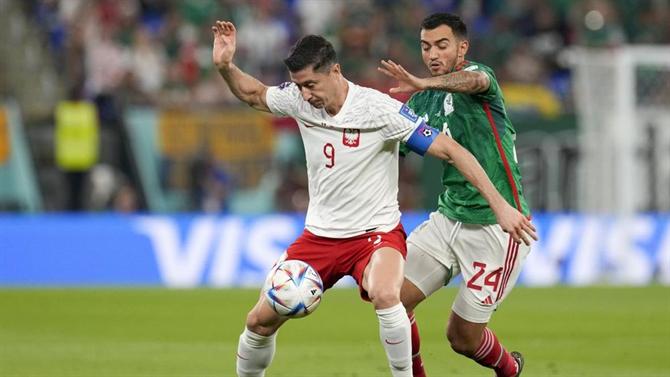 Check the matches for this Wednesday, November 23

The 2022-23 NBA season is still in development and for this Wednesday, November 23, it offers us a new game card. In addition, there are interesting results from the previous day to review. At the Wells Fargo Center, the 76ers they prevailed over the Nets. With this, those from Philadelphia reached a global of 9-8 […] 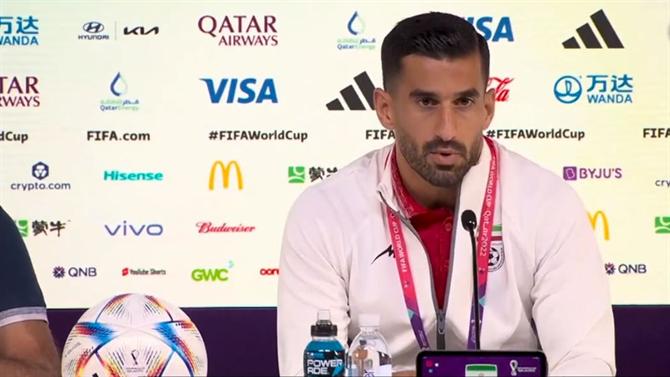 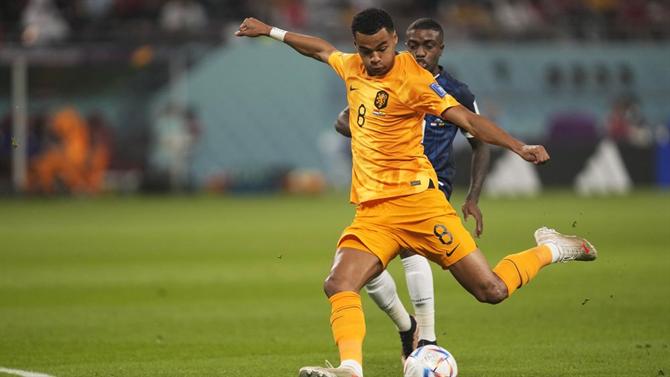 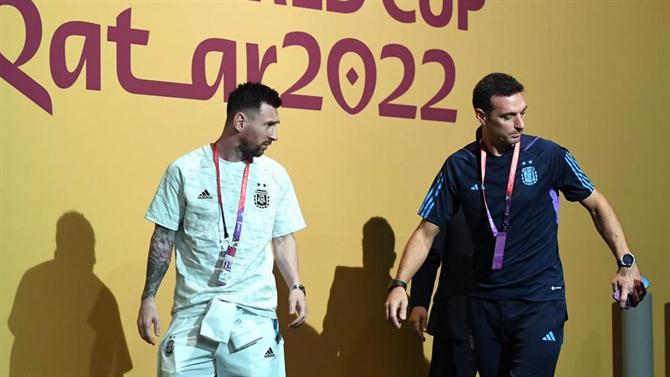