‘Wealthy use their own charities as a tax construction’ 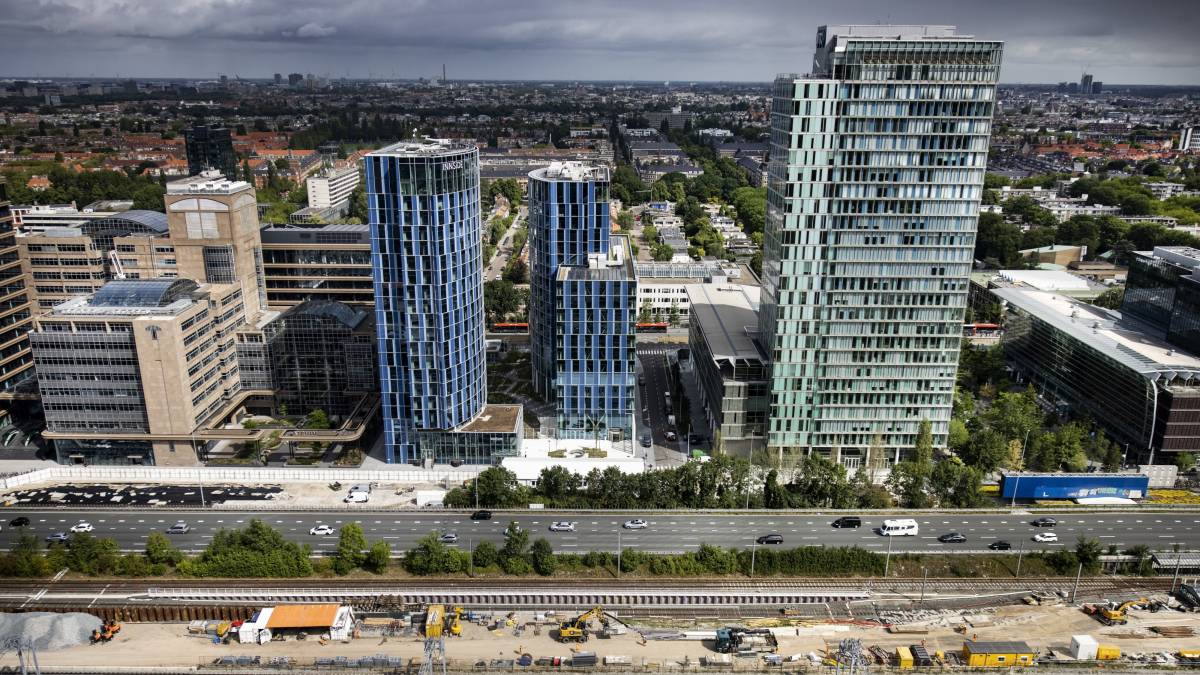 ANP NOS News•Monday, 17:00 A large part of the most generous Dutch donors avoids tax through their donations. In some cases, the millionaires don’t even pay income tax at all. The donors donate many of the gifts to charities that they have set up themselves and then deduct them in their tax return, according to […] 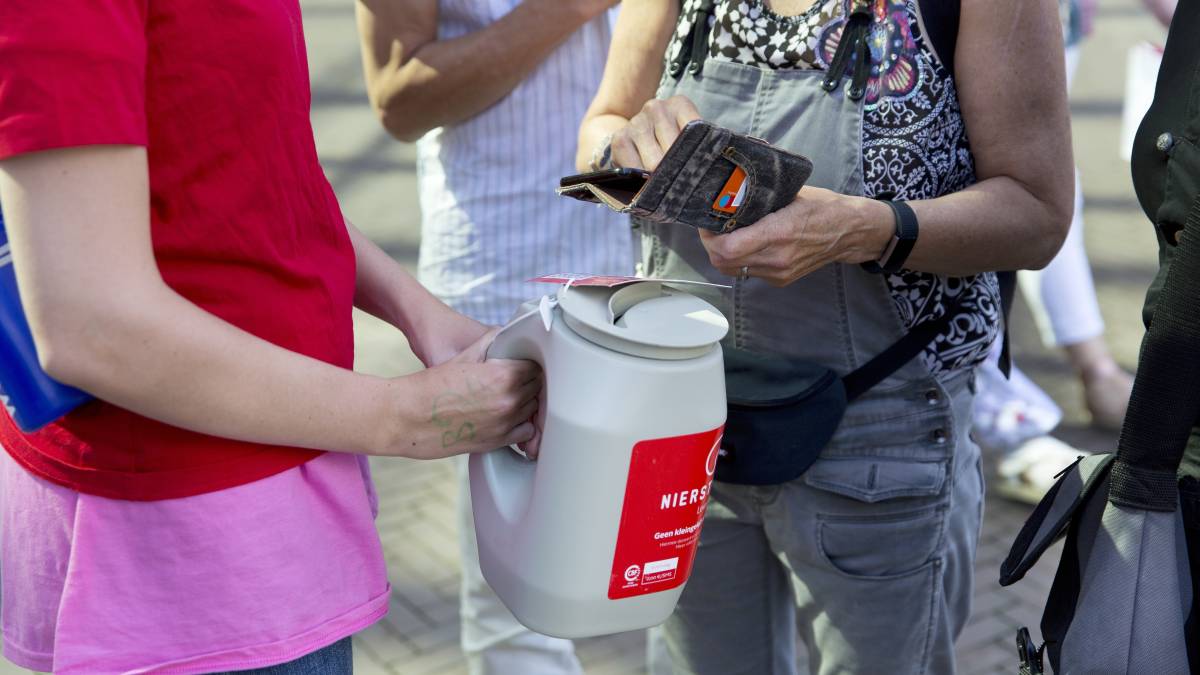 Vithas donates the budget of its Christmas dinner to charity 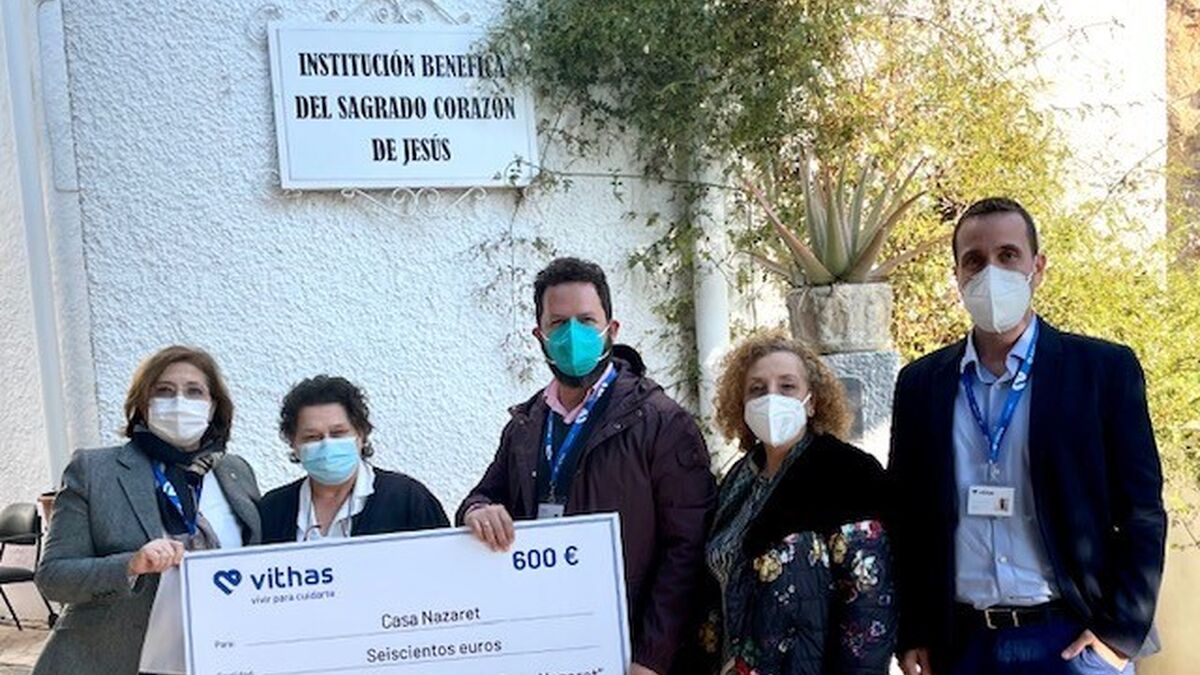 Due to the health crisis, all events and social gatherings have been cancelled, so Vithas Almería has proposed donating the budget which was available for the celebration of the Christmas dinner and party for two associations in the province. The first of them is Casa Nazaret, a charity and religious that welcomes people who are […]