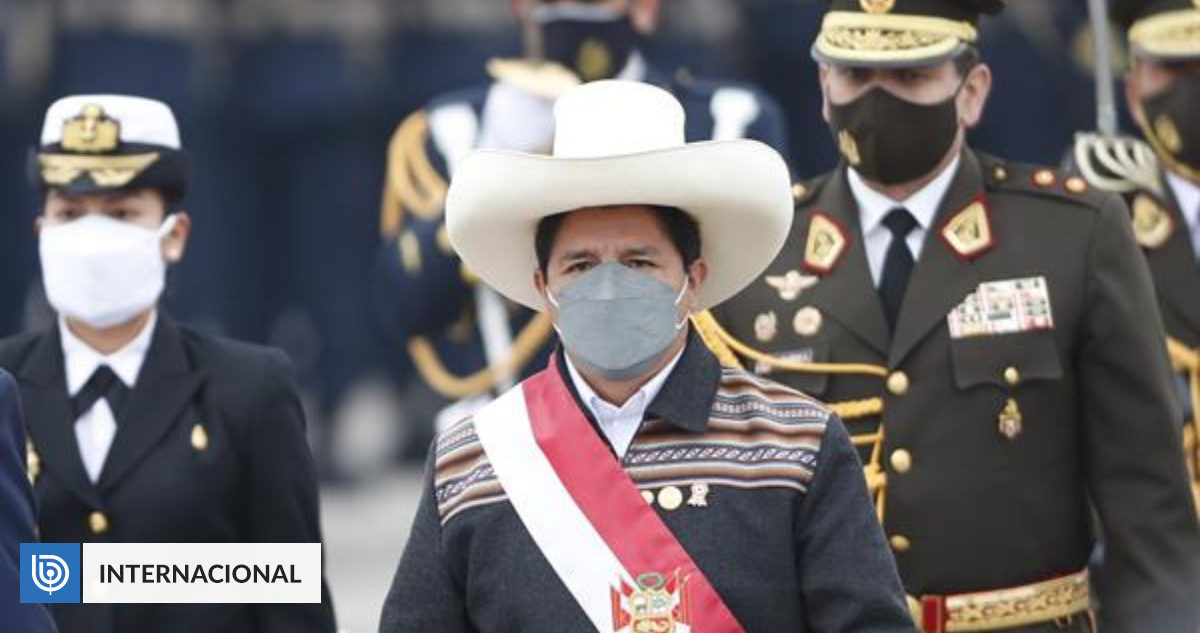 Congressmen from three right-wing parties presented an impeachment request to parliament on Thursday to remove leftist president Pedro Castillo, who has only four months in power, alleging his alleged “moral incapacity” to exercise his functions. The opposition formalized this Thursday in the Congress of Peru a request for the removal of the president, the leftist […] 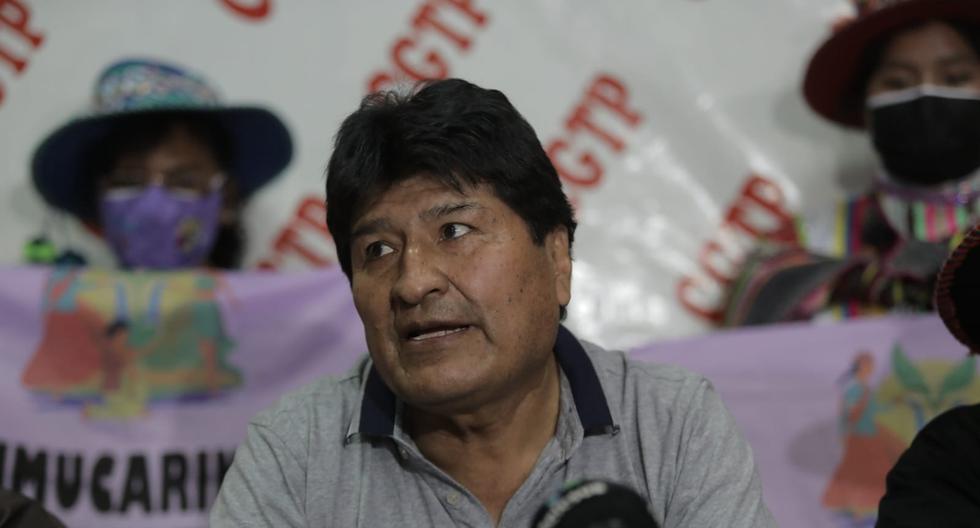 Updated on 09/28/2021 12:00 pm The last Saturday, since Arequipa, Evo Morales He called on the government to “nationalize natural resources.” The next day, Prime Minister Guido Bellido released his threat against the Camisea Consortium making clear his intention to follow the failed government policy of the Bolivian politician on gas management. Regarding this, the […]

Bolivia investigates Chile for its participation in protests

In recent days, the government of Luis Arce pointed out that in October and November 2019 a “coup d’etat” was conceived against his mentor Evo Morales and that this initiative was supported by several US governments and NGOs. From the spokesperson of the Bolivian government, they declared this Saturday that it is being investigated whether […] 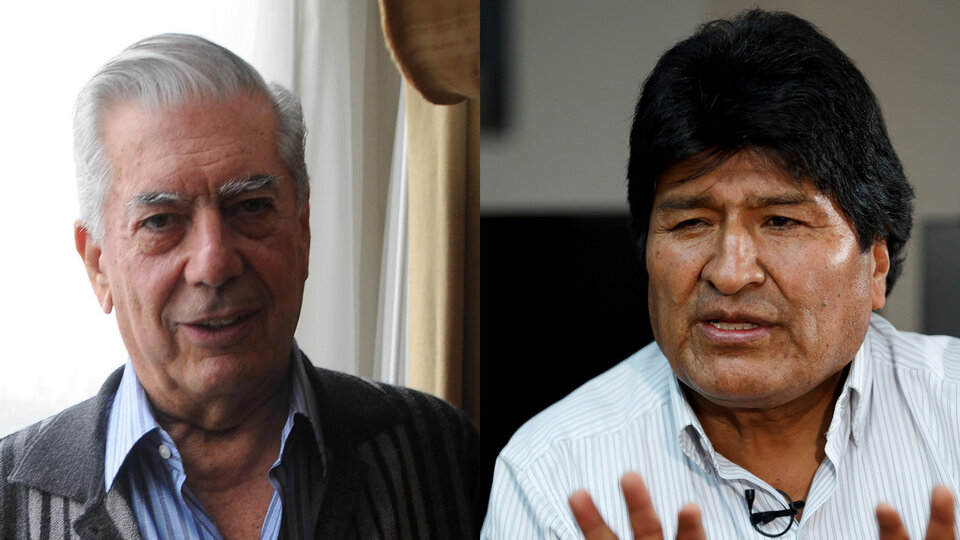 The former president of Bolivia, Evo Morales, analyzed the results of the elections in Peru and considered that the writer Mario Vargas Llosa “He is the big loser” of the elections held on June 6. The right-wing writer and intellectual had publicly supported Alberto Fujimori’s daughter. He even went so far as to say that […] Morales, who had been in Buenos Aires since December as a refugee, left from Ezeiza International Airport in Buenos Aires, although, According to the local press, he will return to the Argentine capital next Sunday. Morales announced days ago that plans to return to Bolivia on a date not yet set after the resounding triumph […]

Morales’ Revenge. Supporters of the ousted president win in Bolivia | In the world | Politics 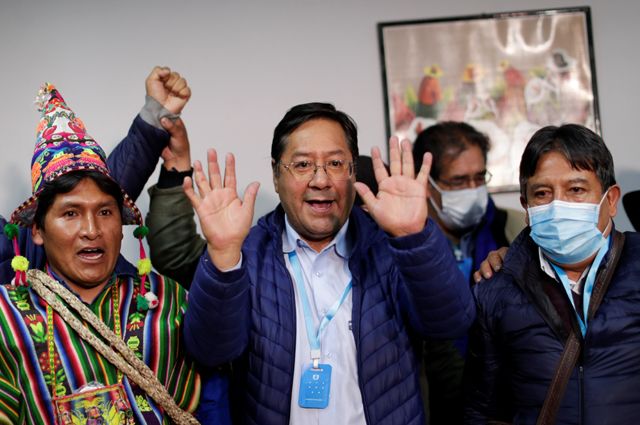 Bolivia’s election results came as a surprise to both winners and losers. And also for Washington, which spent a lot of energy to remove the president from power Evo Morales. A victory that brings tears On October 19, the ex-President of Bolivia and one of the candidates in the 2020 elections Carlos Mesa announced that […]

We have won well and democratically!, Assures Luis Arce

Luis Arce, candidate of the Movement to Socialism (MAS) and whom exit polls give as the winner, in the first round, of the presidential elections of Bolivia, affirmed that despite the “de facto government interference” in the electoral process, he and the party prevailed “well and democratically.” Maple, dolphin former president Evo Morales, who resides […]

Senate calls on Bolivia to read “rigorously” the International Treaties

The Senate of the Republic issued a position regarding the siege that the representation of Mexico has accused in Bolivia, by the police of that country, by the apolitical silo that gave some members of the former president’s government Evo Morales, in the Mexican embassy. The text signed by the president of the Board of […] 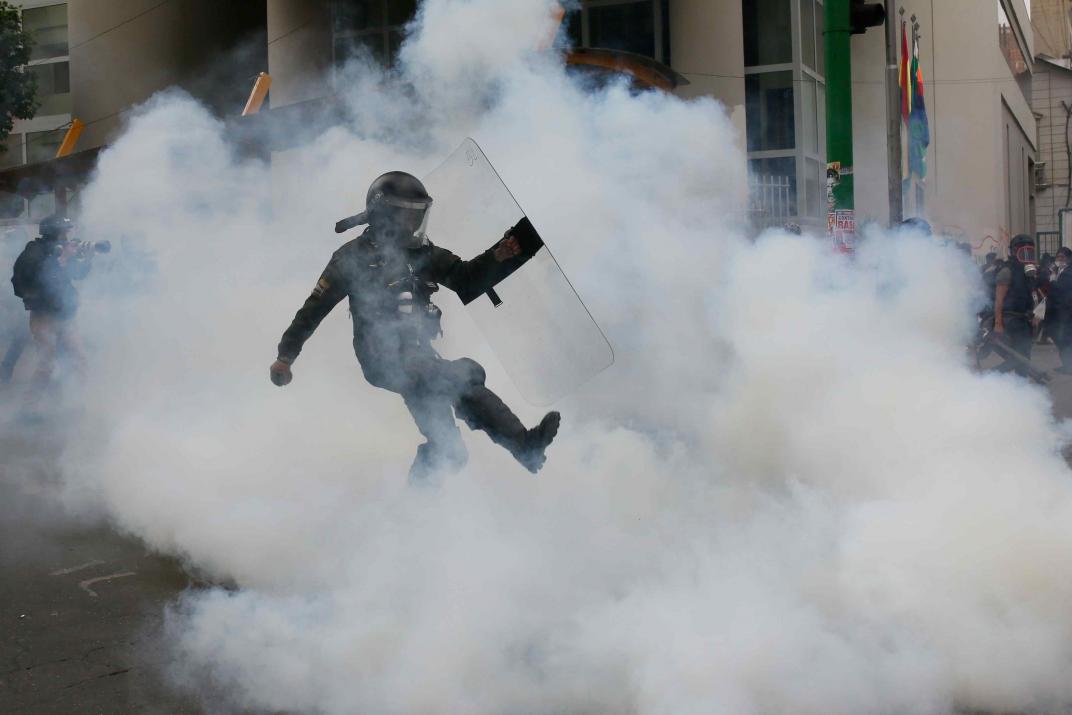 Human rights organizations in Argentina will hold a press conference this Friday to report on various human rights violations that, they claimed, are taking place in Bolivia after the “coup” that led to the interruption of the third presidential term of Evo Morales , last Sunday. The conference will take place at the headquarters of […]

Peace. The president of the Bolivian Senate, Adriana Salvatierra, reappeared this Wednesday to clarify that she has not resigned, in which case it would be her responsibility to replace Evo Morales in the Presidency of the Republic, thus throwing more uncertainty into the crisis in the South American country. Pressured by the military, Morales resigned […]