Johnson, “proud” of his controversial plan to send immigrants to Rwanda

Before getting on the plane to Rwanda to attend the Commonwealth Heads of Government meeting yesterday, Boris Johnson He was ironic with the journalists, assuring that he was “aware” that he arrived in the African country “before any immigrant who had crossed the English Channel illegally did.” The truth is the visit to Kigali of […] 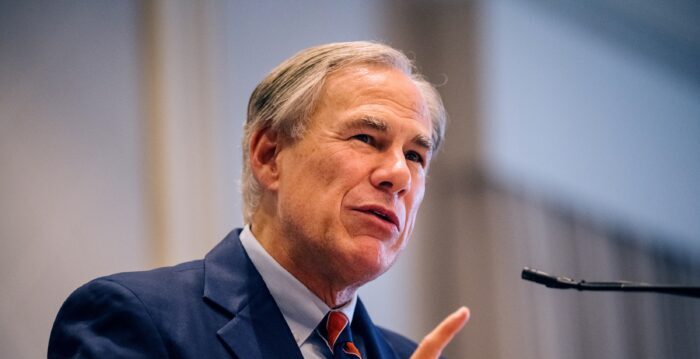