I am afraid for this Arsenal and its coach

With an own goal by Ben White and a goal by Bruno Guimaraes, Arsenal lost their visit to Newcastle with 0: 2 and a round before the end remains two points from the top 4 and the eternal rival Tottenham. Thus, the “gunners” will hope for a miracle in the last round, in which they […] 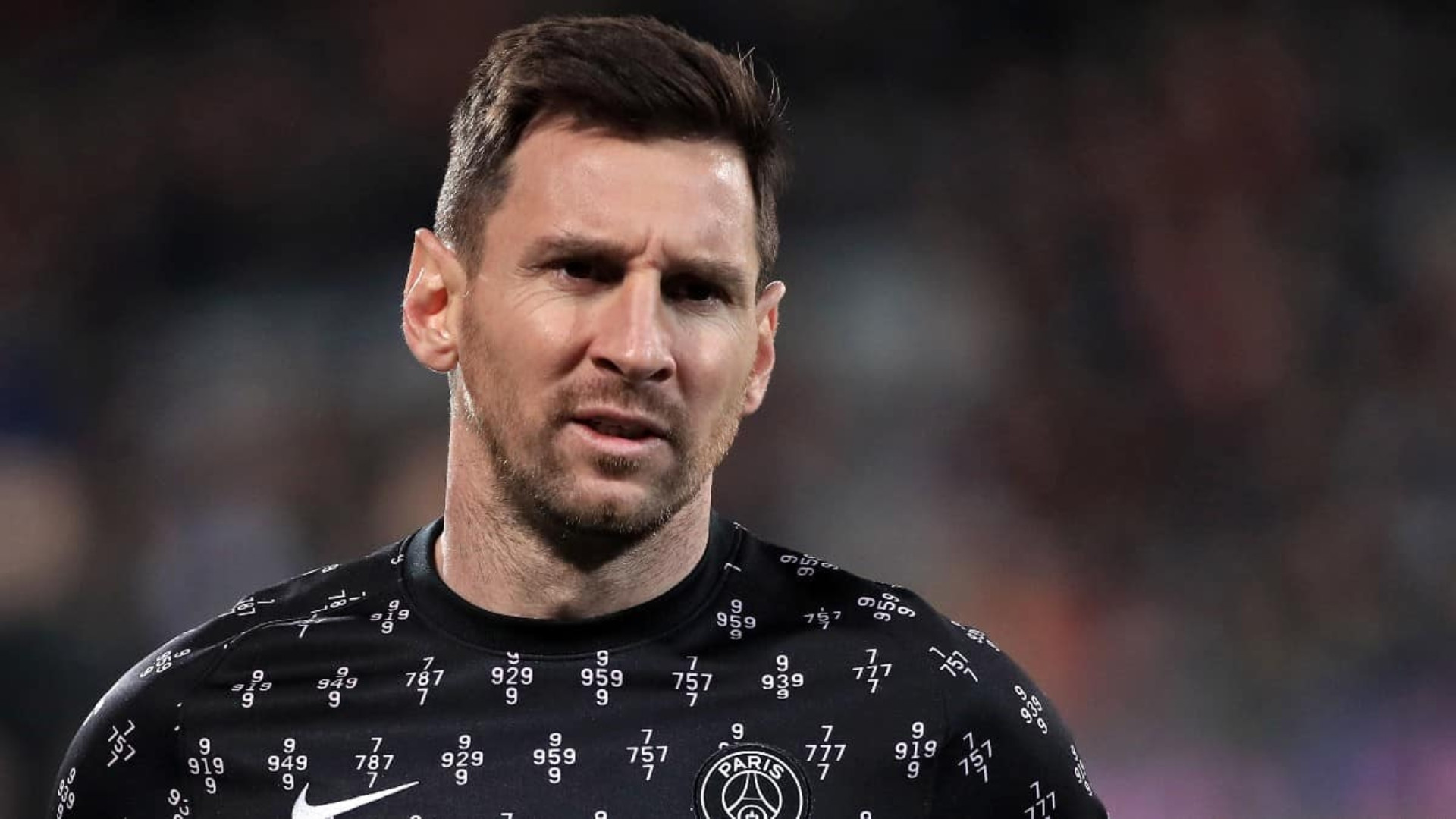 The first six months of Lionel Messi at Paris Saint Germain they were not the desired ones. It was difficult for the Argentine to adapt, there were also some physical problems and his scoring statistics dropped enormously compared to what happened in FC Barcelona. After that, many people in the world of football called the […]