David De Gea Made two decent saves at 0-0 and could do little about Wilfried Zaha’s goal. A stock performance and result for his season. 6 Diogo Dalot Never comfortable against Wilfried Zaha and was easy prey for the opening goal. Not a convincing enough performance with full-back departures planned elsewhere. 4 Victor Lindelof No […] Back-to-back tons from Babar Azam and a big batting failure in the third match has seen a severely depleted Australian side go down 2-1 in the ODI series against Pakistan. Here’s how every Australian performed in the three-match series. ‘EMPHATIC’: Aussies sink to historic low amid fresh Finch disaster Watch AUS vs ENG in The […]

Manchester City could only gain a point in a hard-fought and dramatic battle against Southampton at the Etihad Stadium. Ralph Hasenhuttl’s side were resilient and proved more than a match for the Blues, but it was the double intervention of VAR that proved the main talking point. Kyle Walker initially gave away a penalty and […] 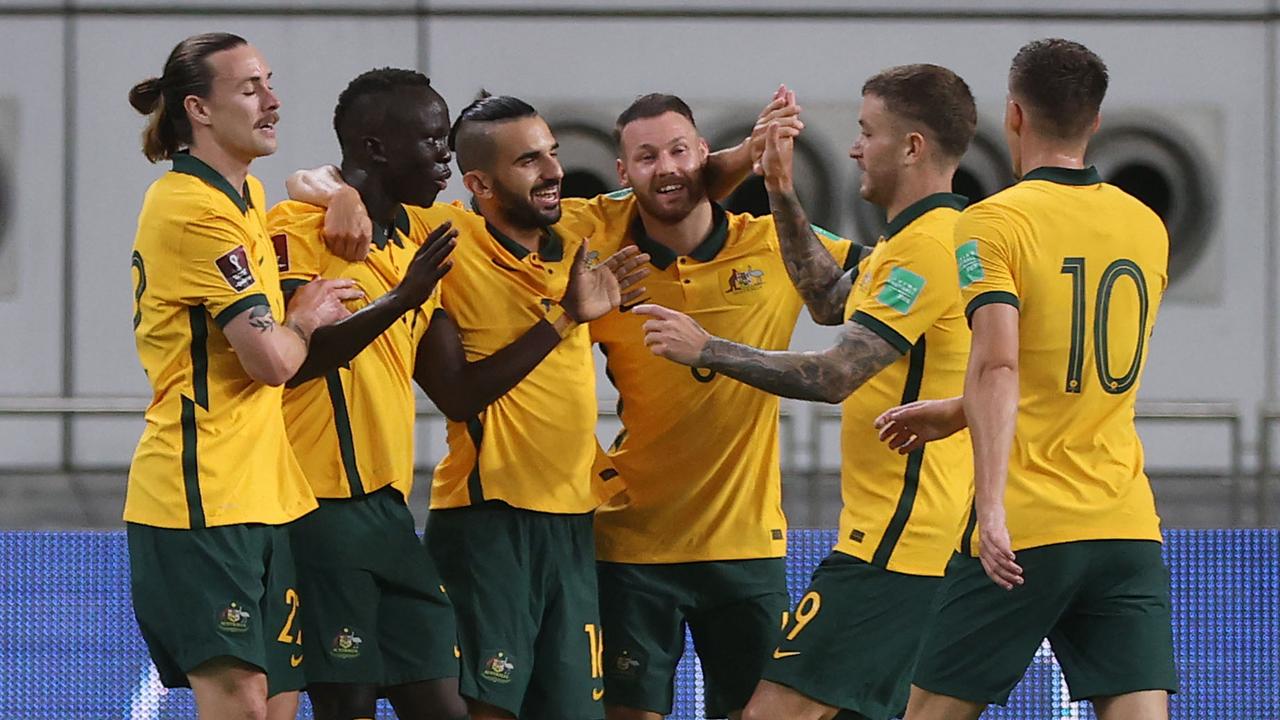 Australia’s World Cup qualification remains on track after the Socceroos fired three past China on Friday morning. But what did we learn? Watch CONMEBOL 2022 FIFA World Cup Qualifiers Exclusively Live with beIN SPORTS, available on Kayo. New to Kayo? Try 14-Days Free Now > Graham Arnold continues to impress in his second stint as […]