This is how railways that do not belong to the DB Group are likely to run: the City-Bahn Chemnitz Mainly runs according to schedule: RB 92 (Stollberg – Glauchau), RB 37 (Glauchau – Gößnitz) as well as C11, C13, C14 and C15. the Central German regional railway is not affected by the strike. However, she […] 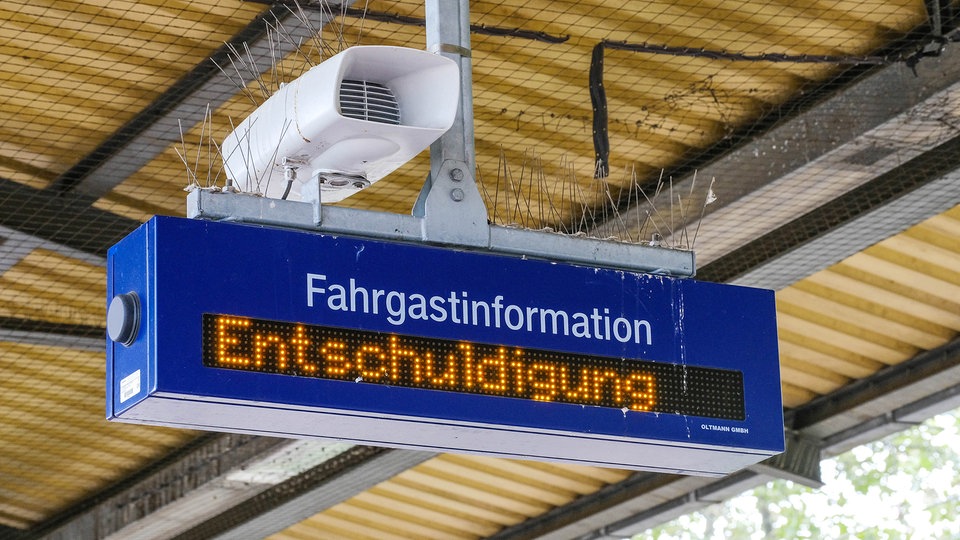 Those who rely on the train must expect delays and cancellations again this Tuesday. The strike of the German train drivers’ union has initially been announced until Wednesday, August 25, at 2 a.m. In Saxony, commuters in the metropolitan areas around Dresden and Leipzig are particularly affected. In the other regions, it is mostly DB […]