Cruise in the eco-check: Bonner Phoenix Reisen brings up the rear 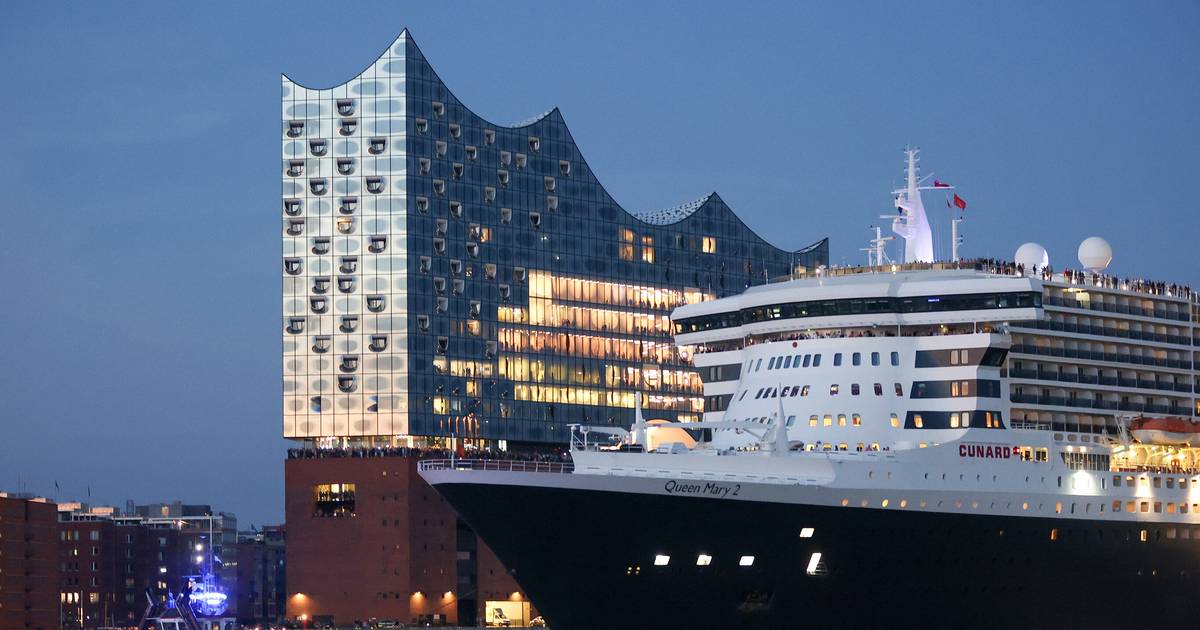 August 23, 2022 at 6:00 p.m Cruise ships in the eco check : Bonn Phoenix Reisen brings up the rear Neither good for the environment nor for the cityscape: The Queen Mary 2 in front of the Elbphilharmonie. Photo: dpa/Bodo Marks Berlin The industry has become a bit greener: Hurtigruten Norway is ahead in the […]

Airport chaos on the island: Brits have to do without summer vacation 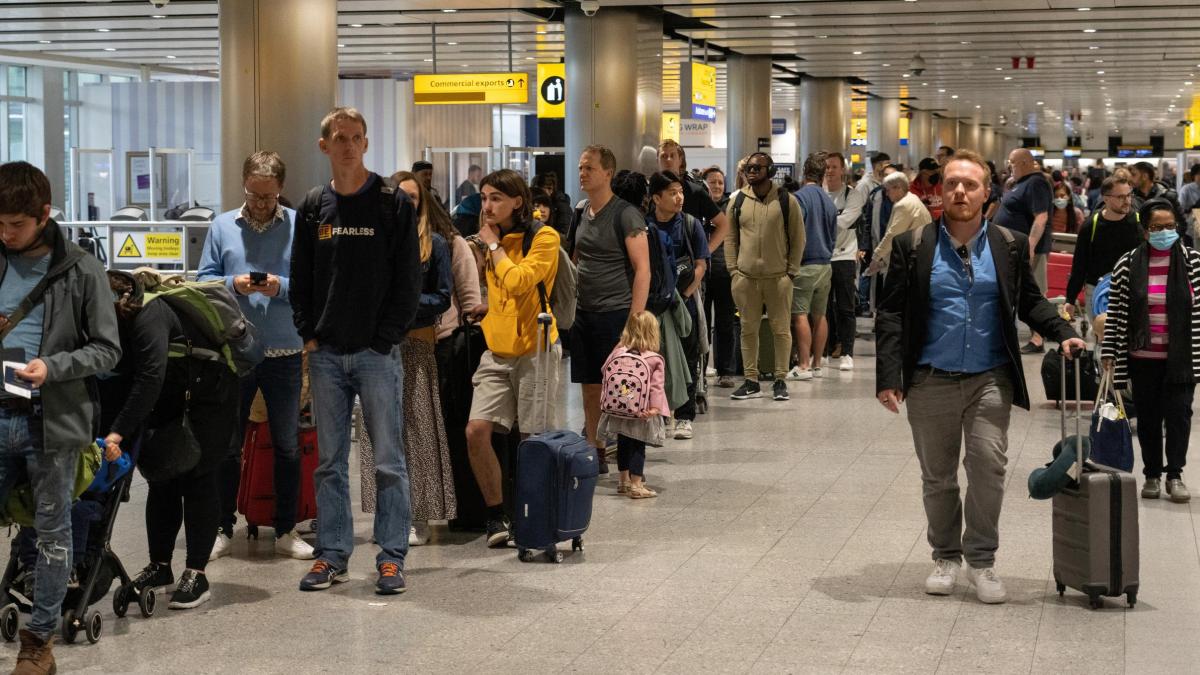 NAfter the third failed attempt, Michael Turner gave up. The nurse from Shoreham on the south coast of England had actually planned a week’s holiday with the family in Tenerife. But the booked flight with EasyJet from London’s Gatwick Airport was canceled 20 minutes before departure last Thursday. As an alternative, there was a connection […]

LONDON Travel company Tui is canceling almost 200 flights at Manchester Airport by the end of June. The low-cost airline Easyjet also canceled more than 200 flights in the period up to June 6th. Passengers also had to wait a long time at several airports on Tuesday, such as Bristol or London’s Gatwick and Heathrow […]

emergency landing at Hato airport due to cracks in the windshield A TUI plane from the Dominican Republic to Amsterdam landed last night in Curaçao due to cracks in one of the cockpit windows, the company said. About 300 passengers had to spend the night on the island. Several travellers, including many Flemings, had to […]

The Tui theater hosts the artistic residence of a national premiere

Since yesterday, the Municipal Theater of Tui hosts the artistic residency of “As que limpan”, the latest production by A Panadaría Teatro, the company that brought the story of “Elisa e Marcela” to the stage. The new work by Ailén Kendelman, Areta Bolado and Noelia Castro will finish polishing in Tui, where, until the day […] 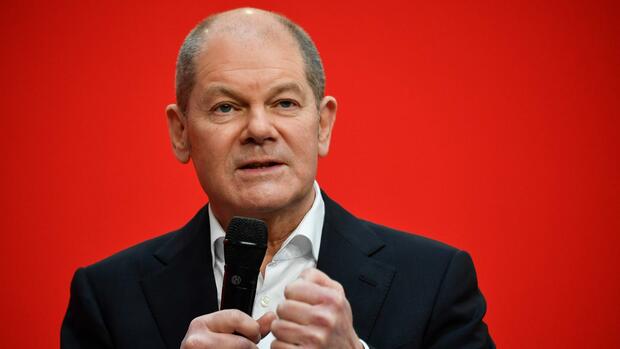 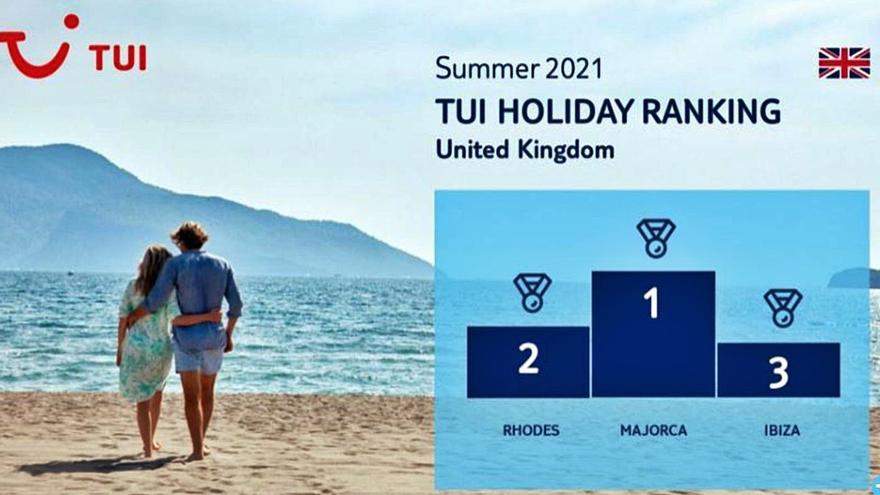 On the contrary, once again, already in the middle of the season, a threatening dagger hangs over the archipelago. The British Government will update its travel restrictions again this Thursday and is considering including Spain and the islands in a new category of its traffic light, the “amber under surveillance” (amber watchlist): another twist that […]

This summer TUI guests will travel directly from Graz Airport to the Greek islands of Crete, Rhodes, Kos, Corfu and now to Karpathos and Zakynthos, Mallorca, Antalya and Hurghada. Also new is the weekly direct connection to Larnaca from August 2nd. “Right after the travel restrictions were relaxed, bookings rose sharply. Many planes were fully […]

TUI delays the start of UK flights for another week

TUI UK has once again delayed the start of its summer operations with Menorca. If a few days after the British Government announced that the island was included with the rest of Spain in the list of amber countries, the tour operator decided to move the start of flights from the United Kingdom from May […] The own Mallorca bookings would have been above the values ​​of previous years. A special effect: “The people flew there because the incidence values ​​are extremely low around 30 and otherwise hardly any other destinations at home and in the Mediterranean area were available.” Usually in winter and over Easter the Canary Islands are more […]