Four PNP noncommissioned officers from the Tambo police station, in Ayacucho, They were arrested Wednesday afternoon by anti-drug agents after they carried out a suspicious police intervention on a vehicle who came out with a shipment of cocaine from the Valley of the Apurímac, Ene and Mantaro Rivers (Vraem) bound for the city of Ayacucho. […] 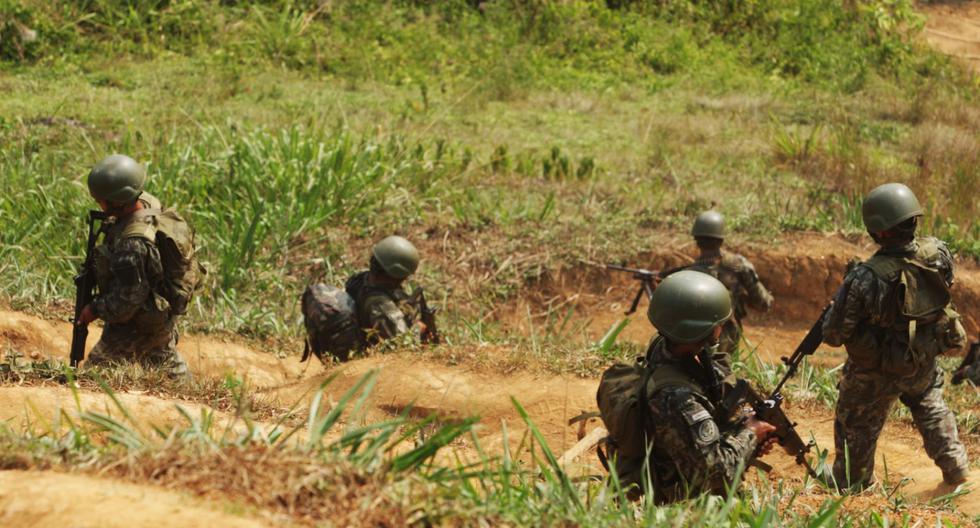 Updated on 07/04/2021 10:25 pm The Joint Command of the Armed Forces (CCFFAA) reported that some three terrorists were killed, while another six were injured during military operations in the Valle de los Ríos Apurímac, Ene and Mantaro (Vraem) sector corresponding to Ayacucho. A member of the Peruvian Army was evacuated to Lima after being […]

Elections 2021: They point out that JNE should have controlled Movadef’s presence in elections | POLITICS 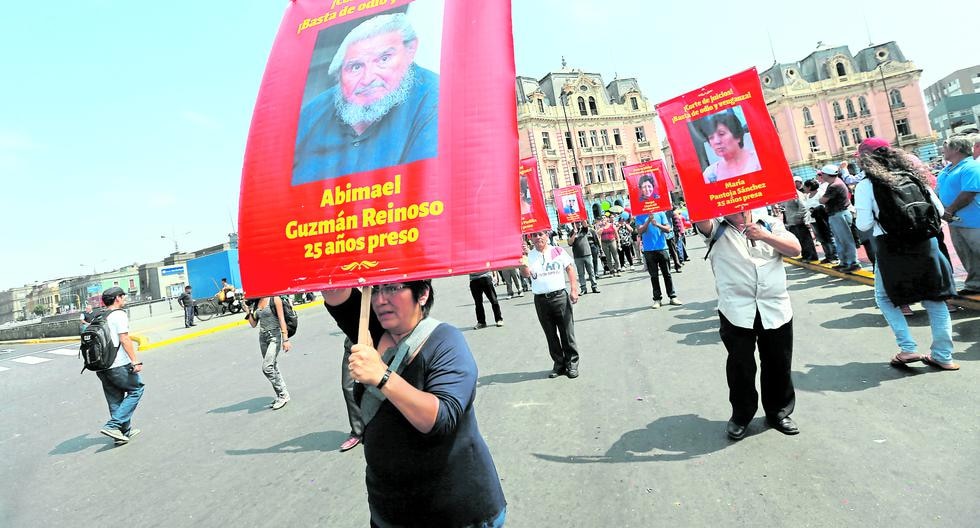 Last Saturday, Peru21 asked the candidate in Arequipa Pedro Castillo (PL) on the presence of 249 members of his party in the roster of Movadef, political arm of Shining Path, as reported by El Comercio. As he usually acts before the press and when faced with uncomfortable questions, Castillo did not respond. In silence he […] 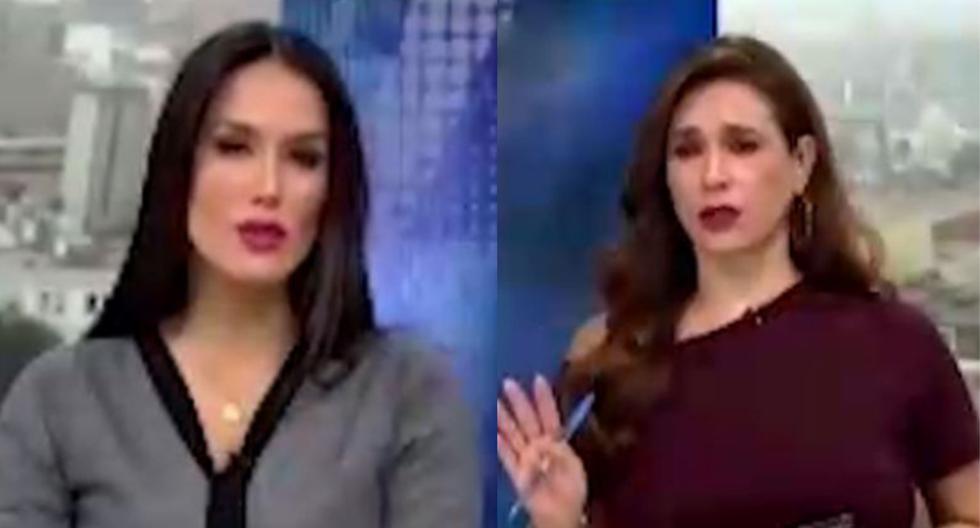 During an interview with the head of the Dircote by the case of the massacre in the Vraem, where 16 people, including men, women and children, were killed and burned, Verónica Linares interrupted Karina Borrero while ensuring that the attack was directly related to the custody of drug trafficking operations in the area. “It is […] 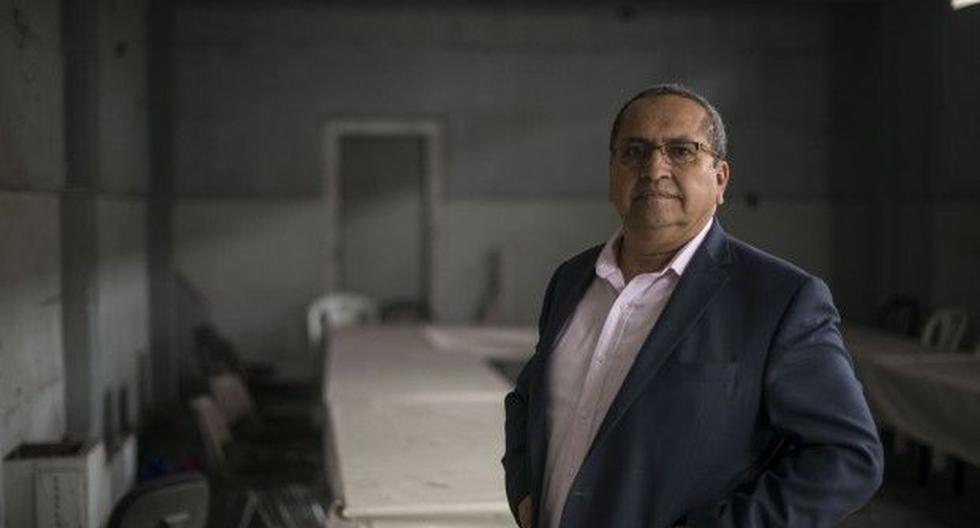 José Luis Gil, a former member of GEIN, affirmed that, with the murder of 16 people in Vraem, the “radical terrorist sector of the left that infiltrates the parties, national political life and is in hiding, as Sendero Luminous, it has come together and they want to lead the country to chaos ”. He points […]

Vraem | Verónika Mendoza: “It is disgusting to see how some use these painful facts for electoral purposes” 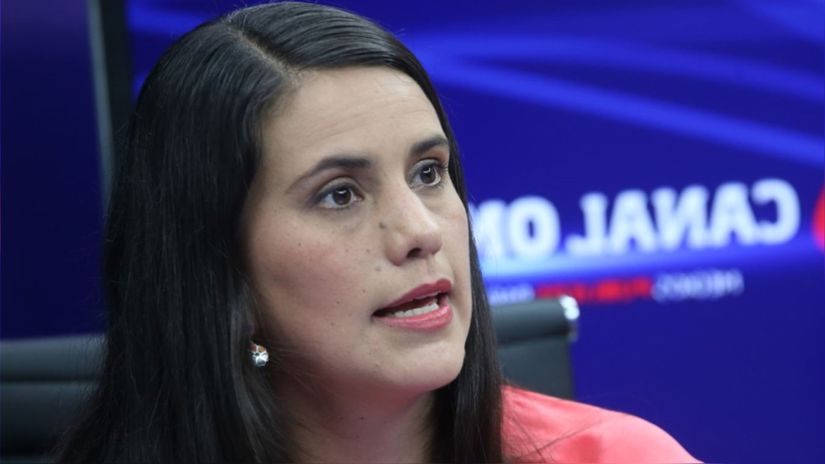 The former presidential candidate of Together for Peru, Veronika Mendoza, expressed his solidarity with the town of Vizcatán del Ene, in Vraem, where a terrorist attack has left at least 14 dead. Through her account on the social network Twitter, the former congresswoman asked the authorities to clarify “soon what happened” and to punish those […] 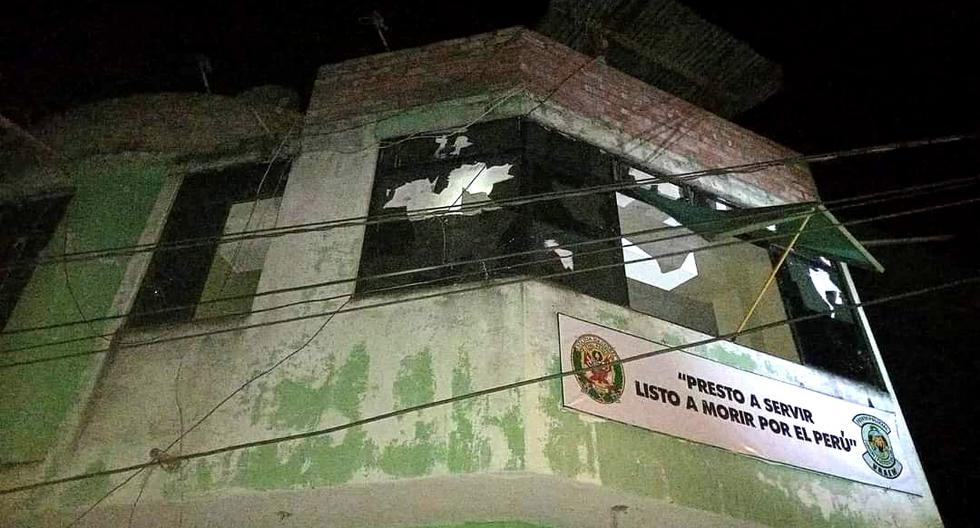 Updated on 05/15/2021 12:09 pm The police intervention on a truck loaded with coca leaves, whose driver did not show the corresponding documents for the transfer, degenerated into a violent confrontation between police and residents, which so far has left one dead and one injured in Vraem – Cusco. SEE ALSO: Training for voters and […] 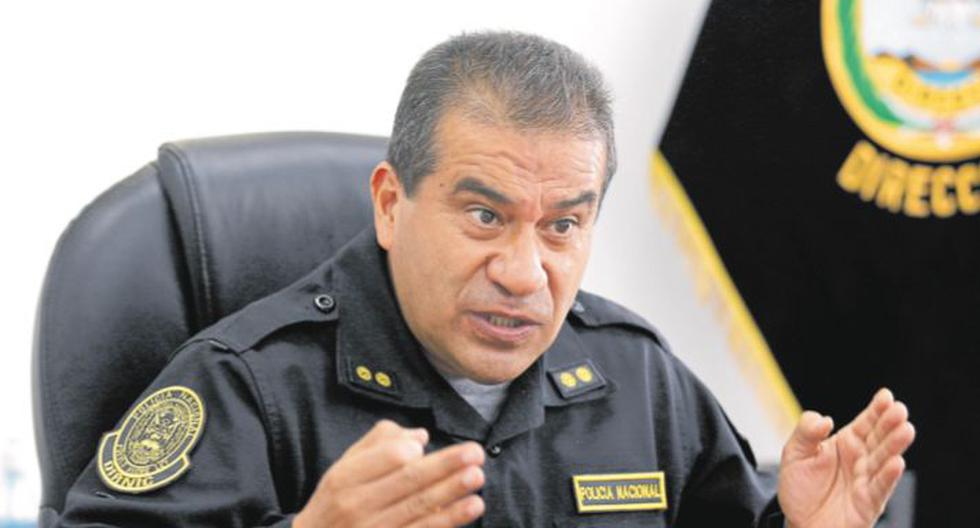 After this diary revealed the audios of the ‘Comrade Vilma‘ from Shining Path in the Vraem, in which he calls not to vote for Keiko Fujimori and threatens to boycott the second round elections, the head of the Directorate against Terrorism (Dircote), Óscar Arriola, receives us in his office in the Center of Lima to […]