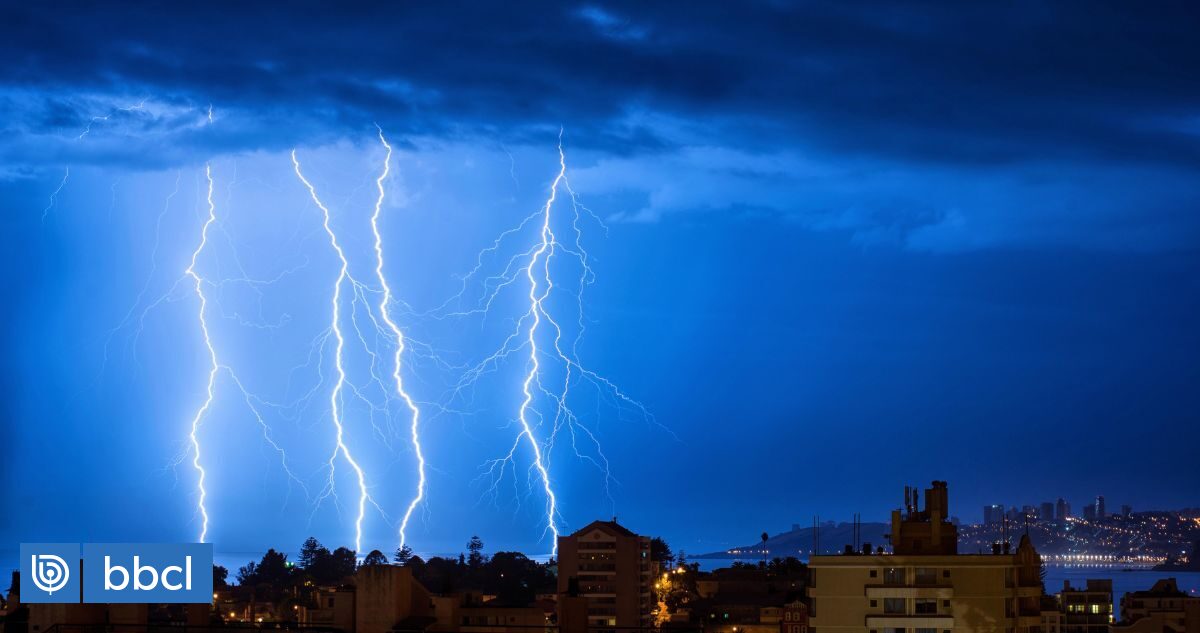 During this week, much of the country will be affected by 2 frontal systems. Specifically, the first could leave precipitation from the south to the Atacama region, in addition to possible electrical storms. Meanwhile, a second would cause winds of up to 100 km/h in certain parts of the Los Lagos region. During this, the […] 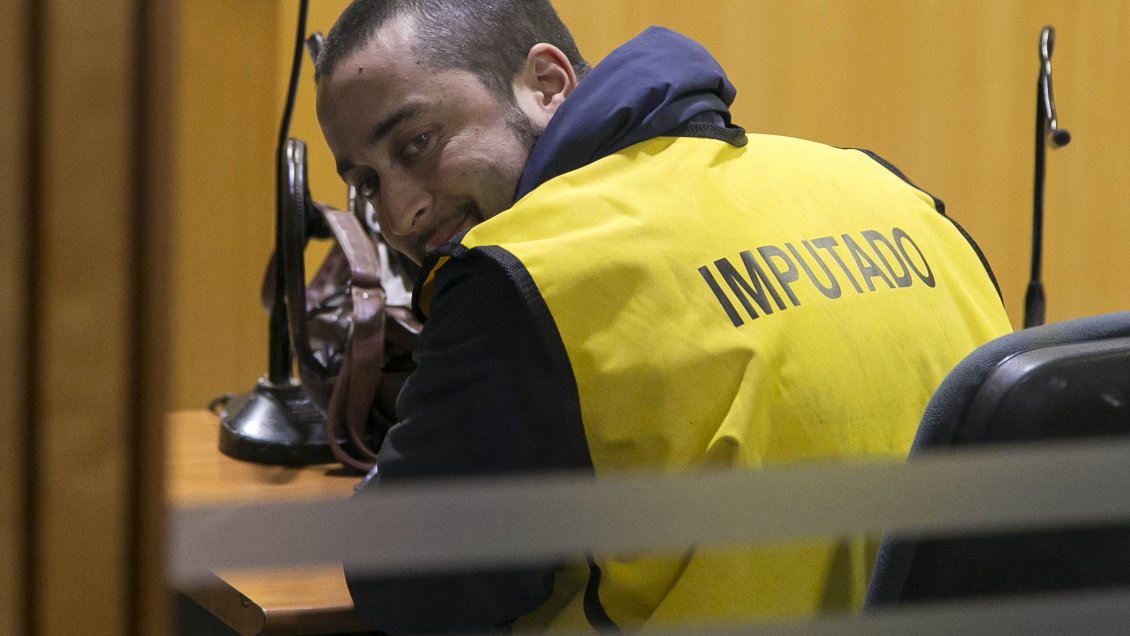 The Court of Guarantee of Traiguén, in the Region of La Araucanía, sentenced this Tuesday to Emilio Berkhoffformer leader of the Arauco Malleco Coordinator (CAM), for the crimes of arson attack and robbery with violence occurred in the town of Lumaco in May 2020. The chief prosecutor of the High Complexity Prosecutor’s Office, César Schibarexplained […]

In Carahue, a subject was detained carrying weapons, bulletproof vest and camouflage clothing. 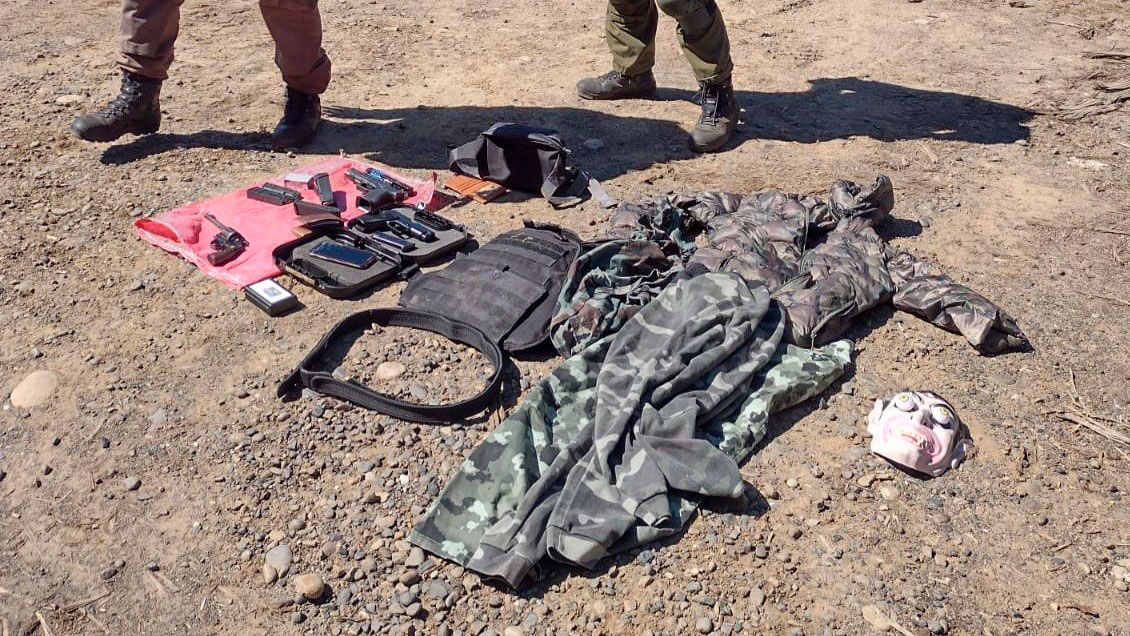 Carabineros detained in Carahue a subject who was carrying weapons, ammunition, bulletproof vest and camouflage clothing at kilometer 40 of the S-138 route that connects Carahue with Tirúa. According to the Carabineros version, personnel from the First Police Station for Control and Public Order with military support inspected a vehicle, surprising the driver, who was […]