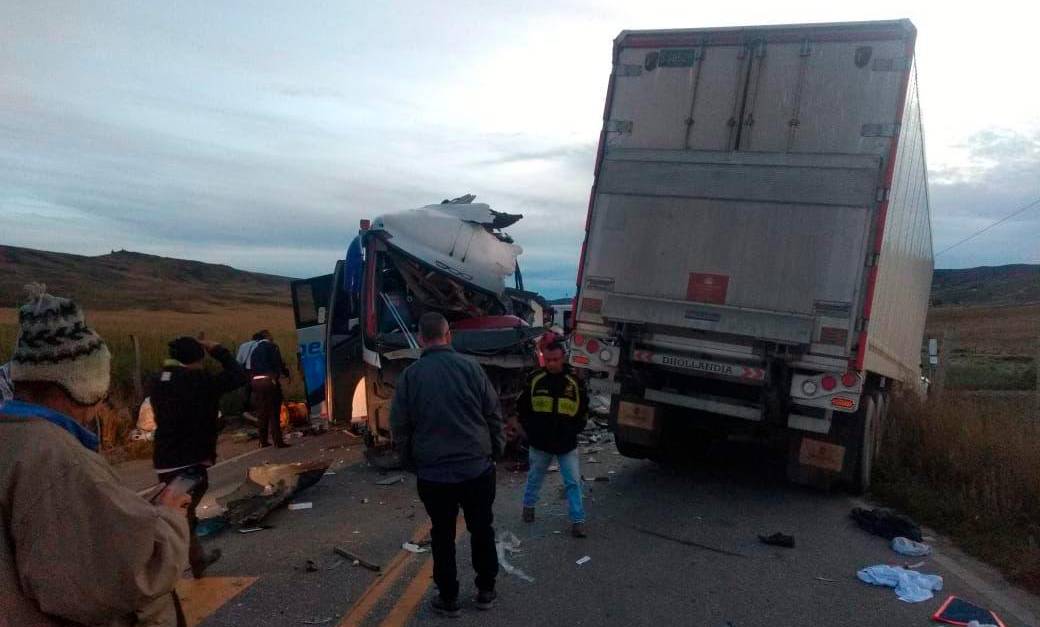 The collision of an inter-municipal transport bus from the Libertadores company and a tractor-trailer in the early hours of this Sunday leaves, so far, five people dead, including a minor, and another 21 injured. According to the first report from the authorities, the crash occurred in the road between Bucaramanga and Pamplona (Norte de Santander) […] 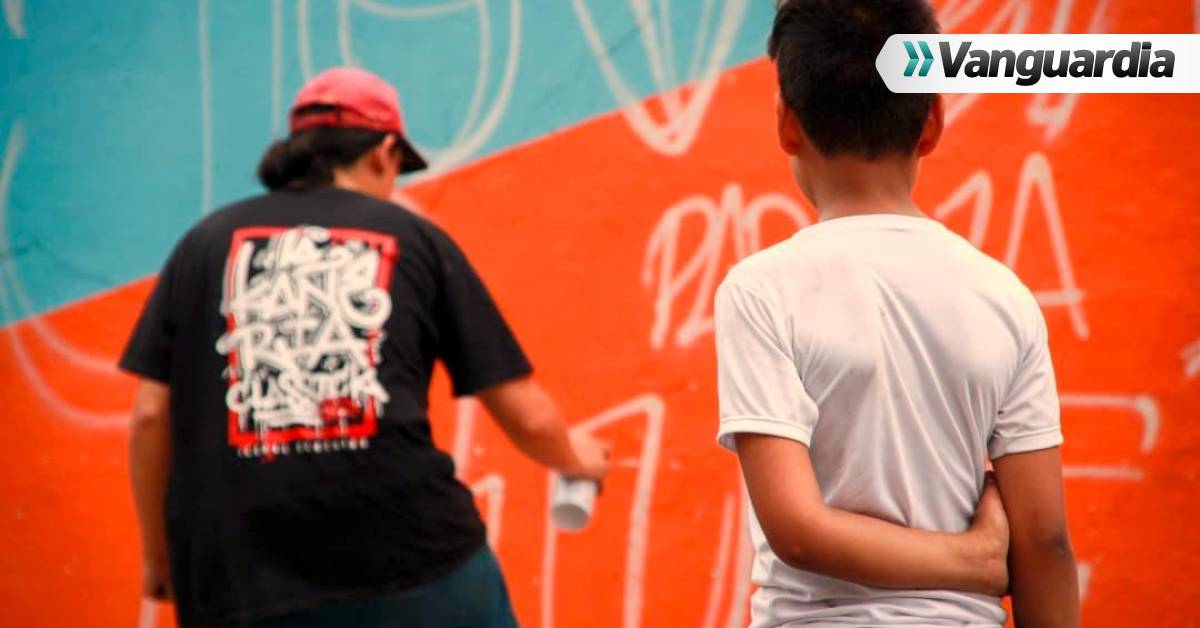 Within the framework of the 400 years of Bucaramanga, the Instutober Corporation, a Graphic Art collective that has a human team that has created a methodology based on social inclusion and education to transform socially through art, present the Urban Art Festival “Paint La Bonita” 400 years, a proposal that integrates different cultural disciplines promoting […] 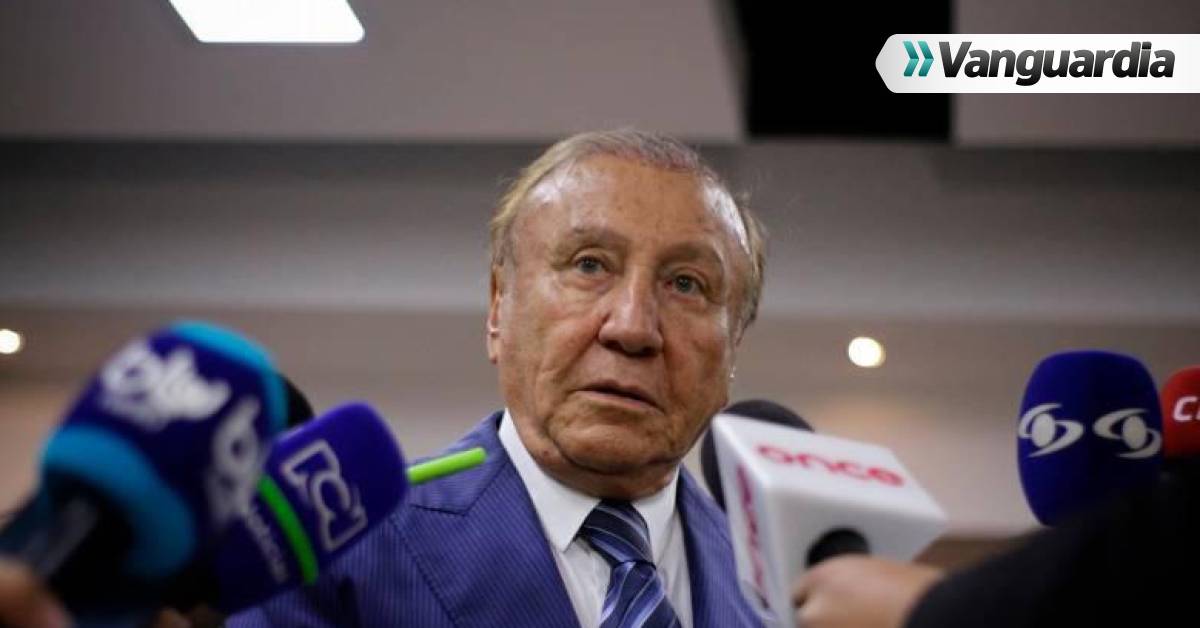 Less than 24 hours before the opening of the polls in the country, false information began to circulate. This time, the attack was against the candidate Rodolfo Hernández in which, supposedly, a clinic certified that he had a mental illness. The information is false and the health institution rejected the improper use of his image. […] 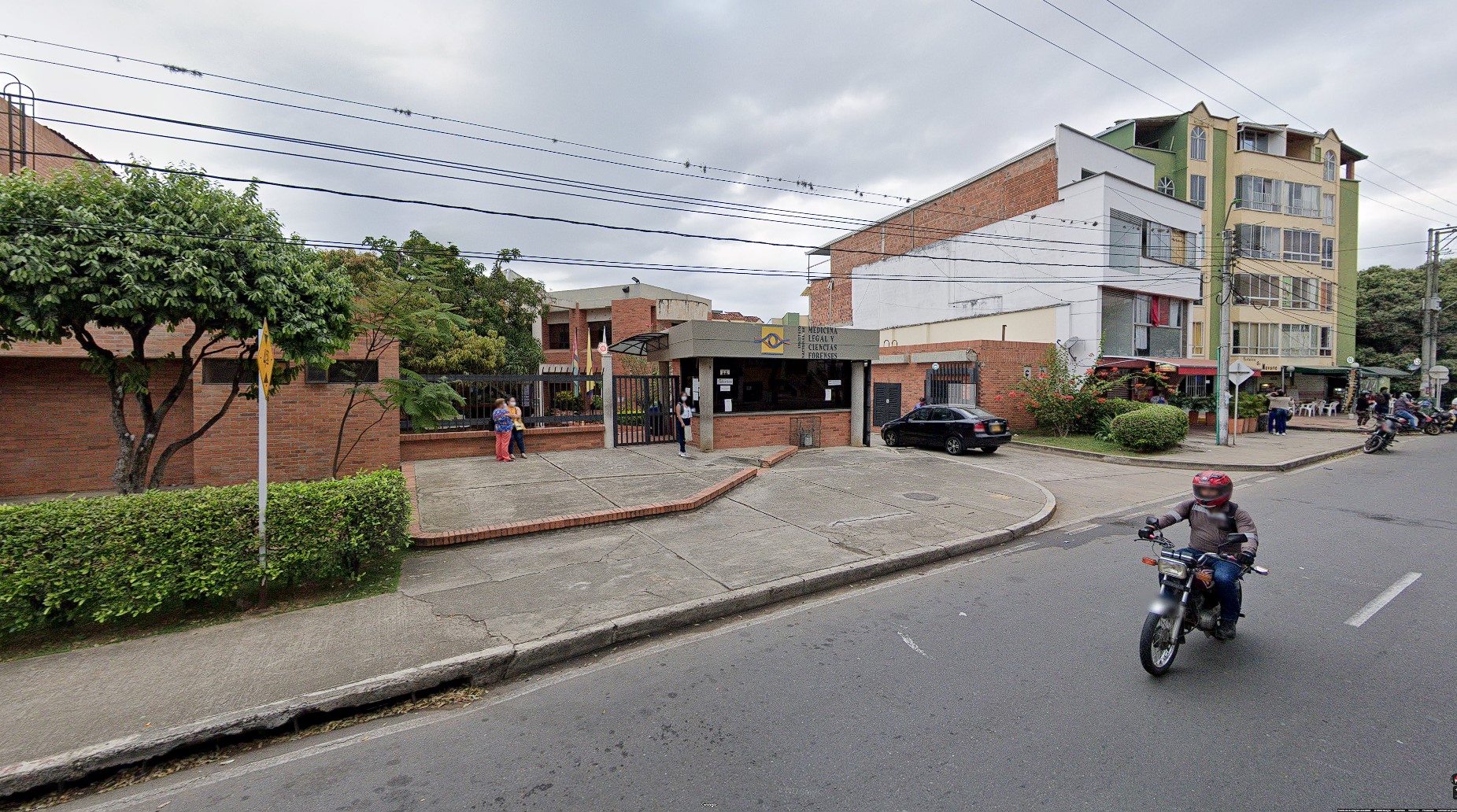 Asonal Judicial announced that there is overcrowding of bodies in the Legal Medicine refrigerators in Bucaramanga and they assured that an immediate solution is not in sight. There are 50 people who have not been claimed by their relatives, where several bodies with 22 years in the entity are even reported. Luis José Arévalo, president […]