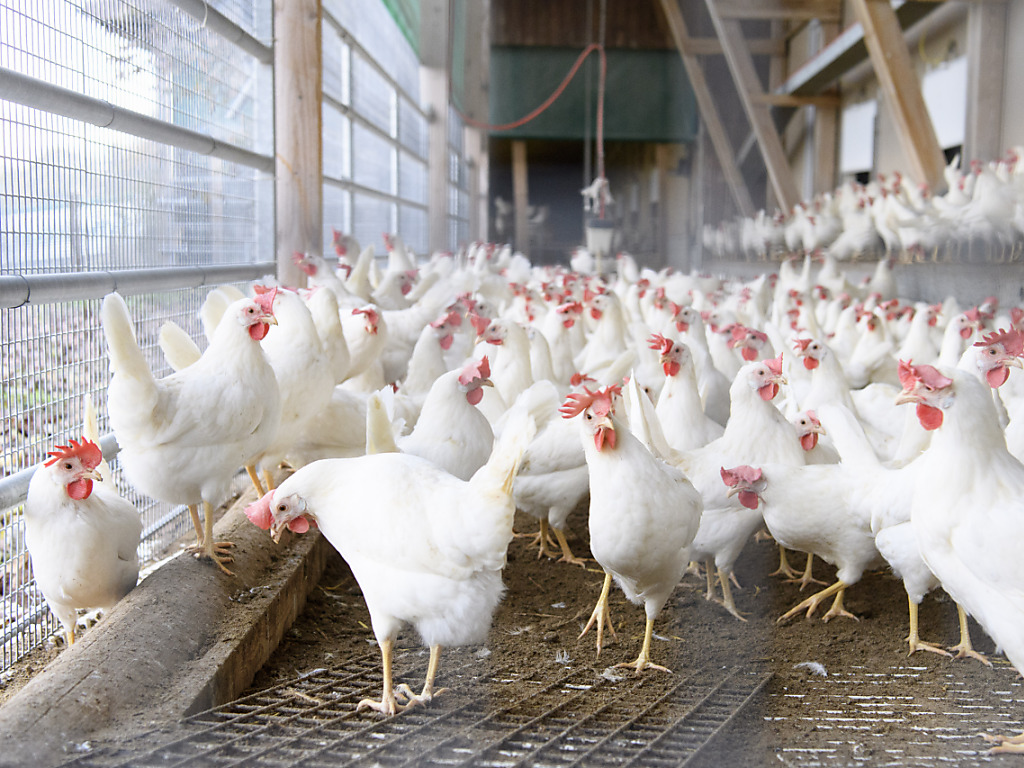 The Federal Office for Food Safety and Veterinary Affairs (OSAV) said on Thursday that it had ordered nationwide measures to prevent the spread of avian flu. Cases have been identified in an amateur poultry owner in Zurich. The canton of Zurich announced the first two cases of the disease on Swiss soil last week. The […] 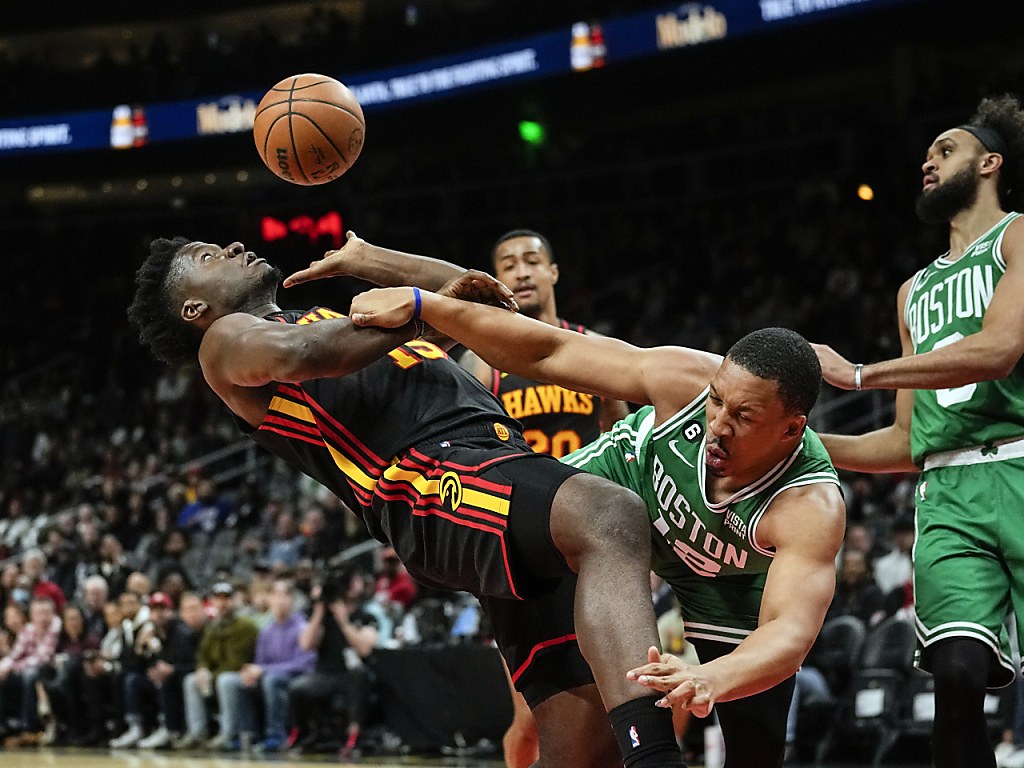 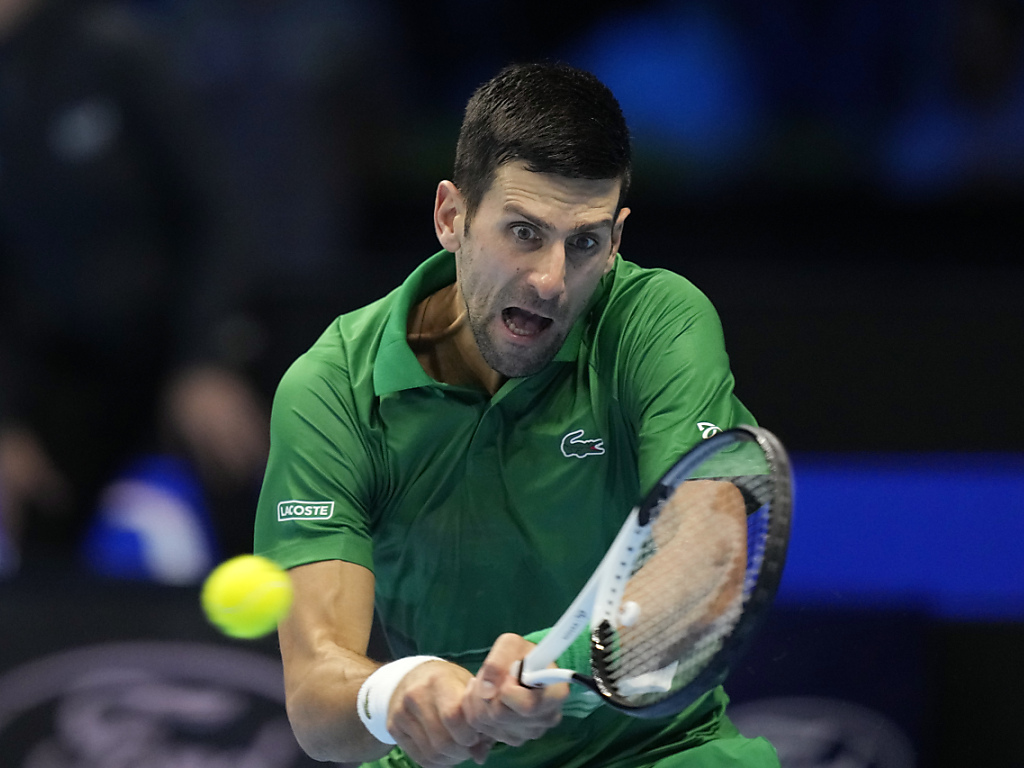 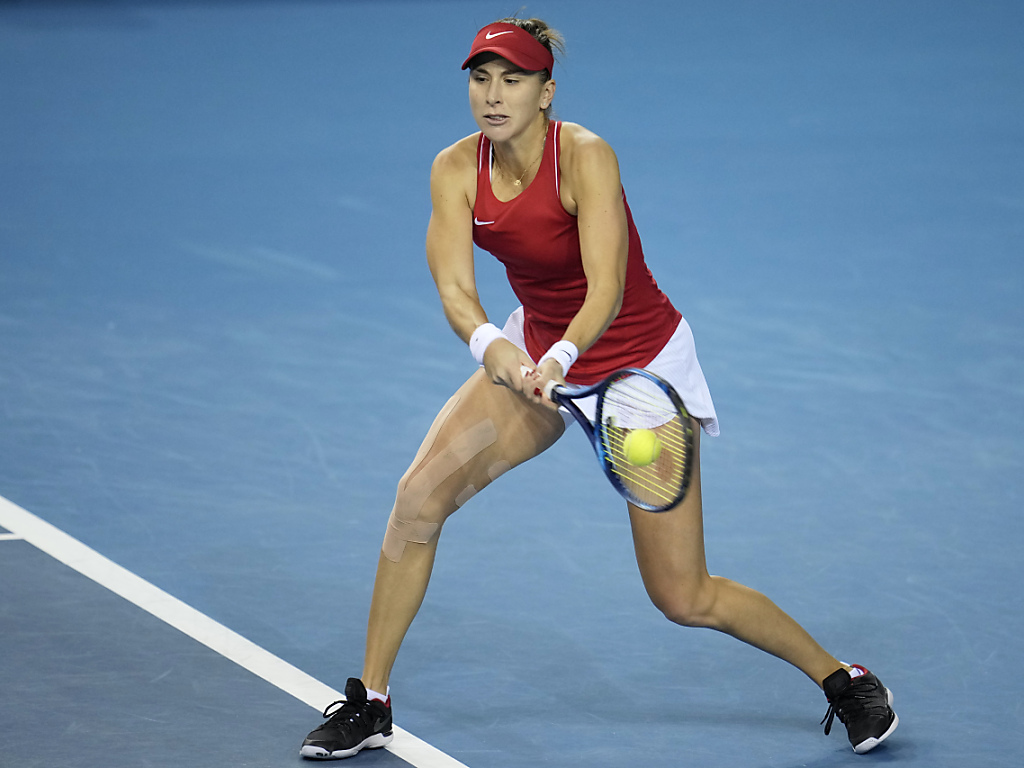 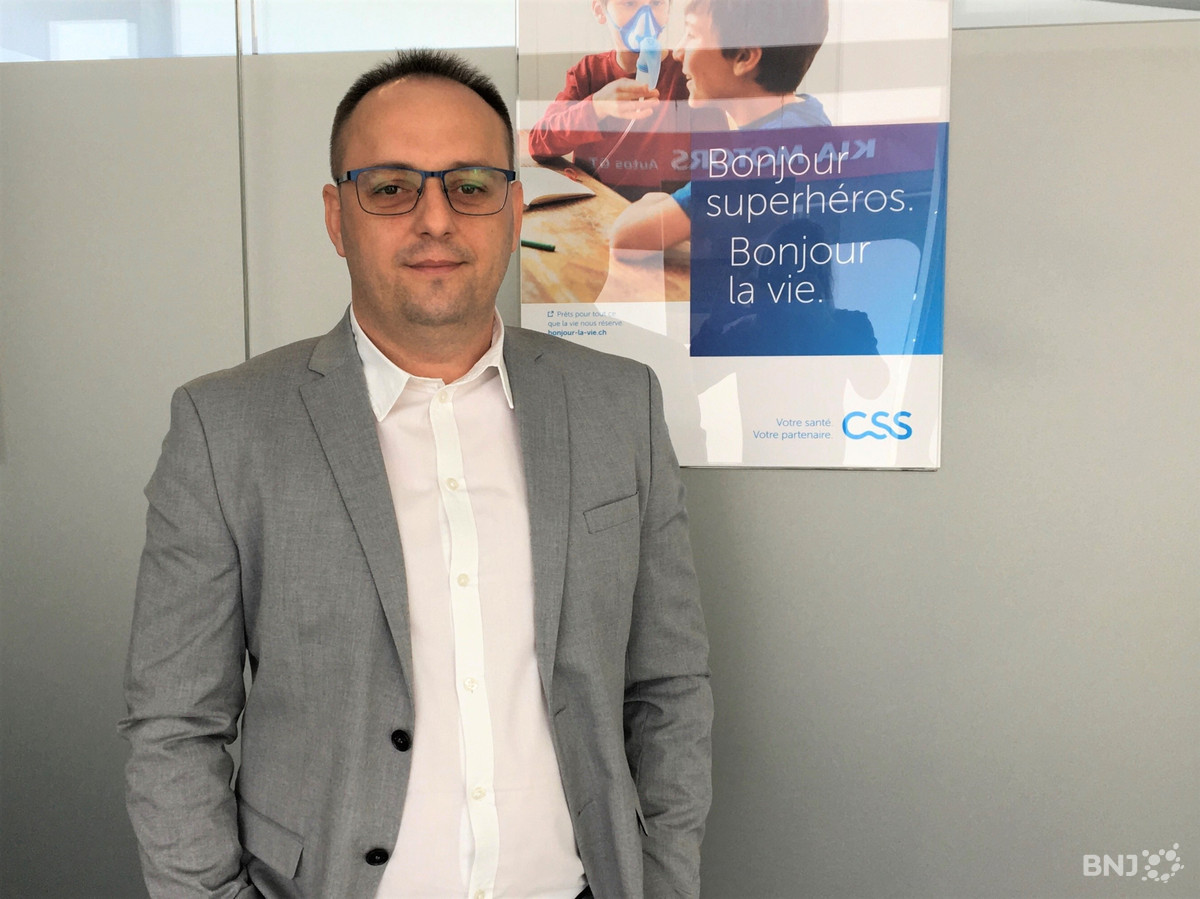 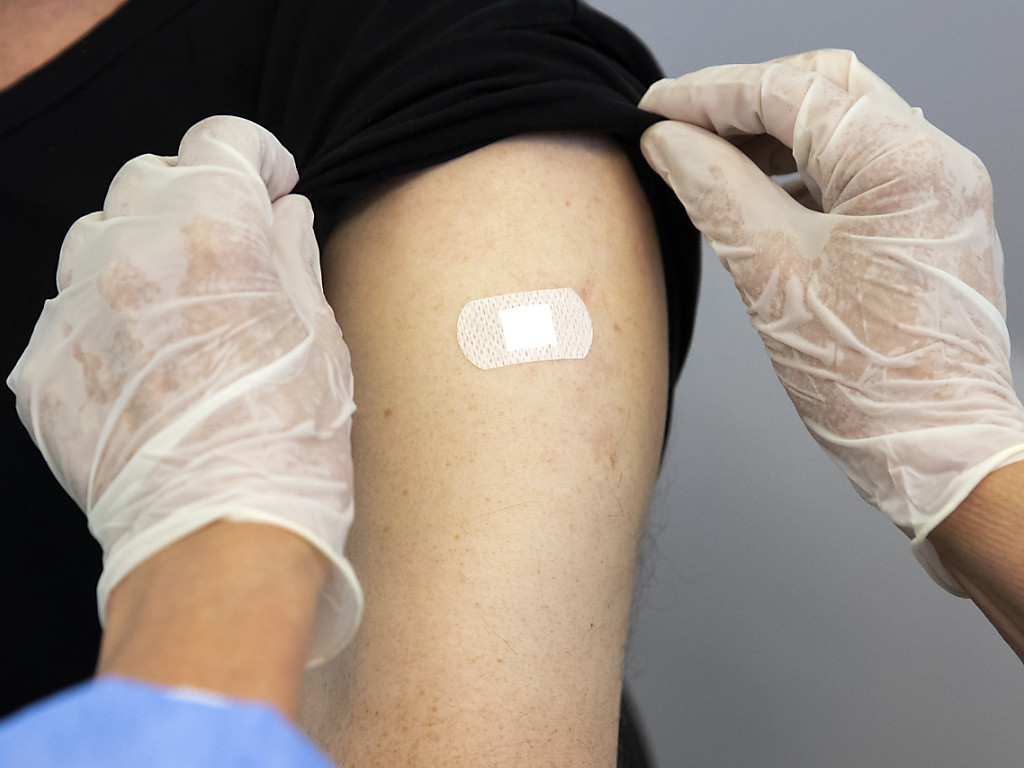 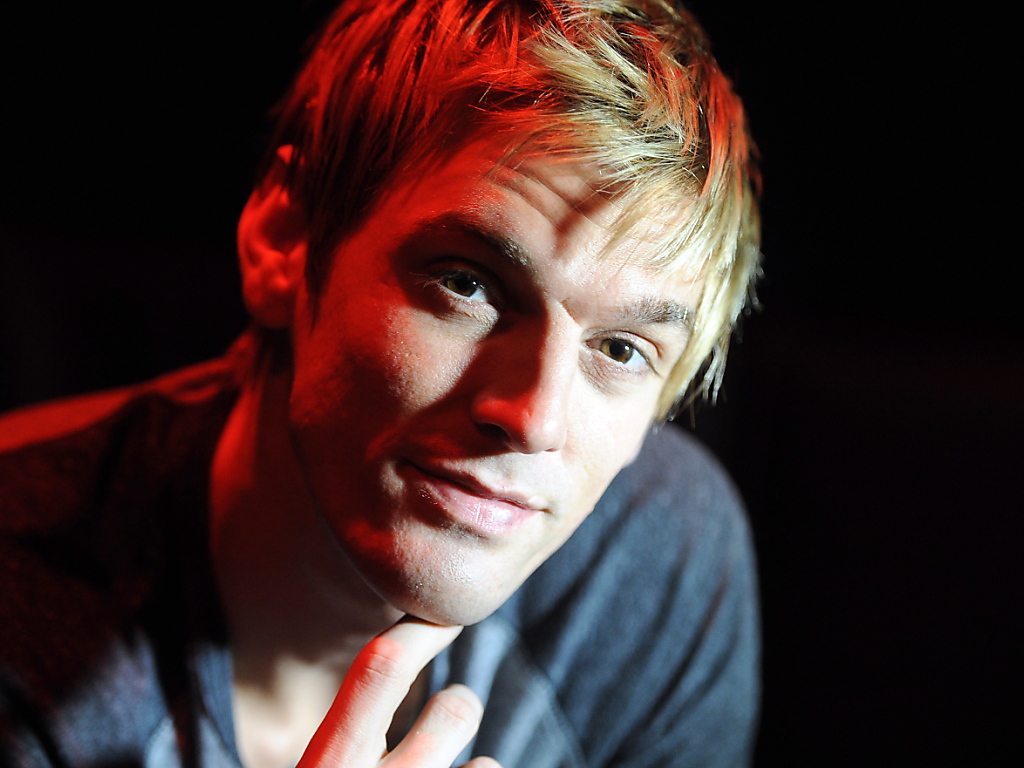 Three assists and the first star for Kevin Fiala 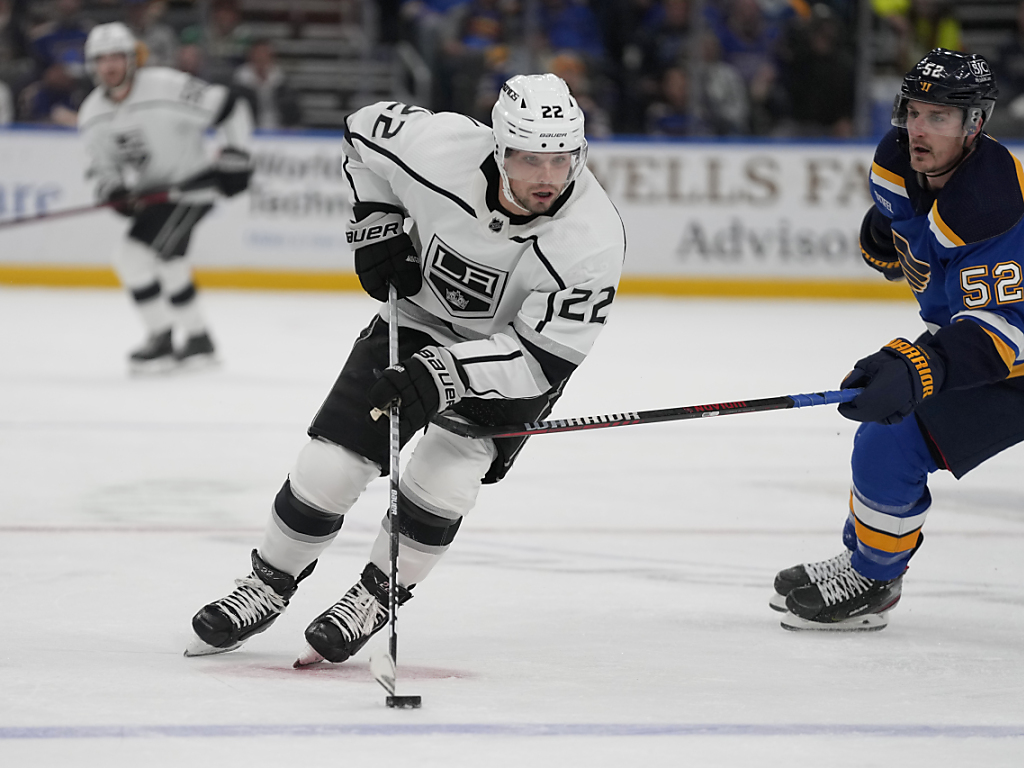 Kevin Fiala is the most impactful Swiss player at the start of the season. The St. Gallen pulled off the big game once again in Los Angeles’ 5-1 win at St. Louis. The Minnesota defector provided three assists for the first star. He was involved in Gabriel Vilardi’s opener and Carl Gundström’s brace for the […] 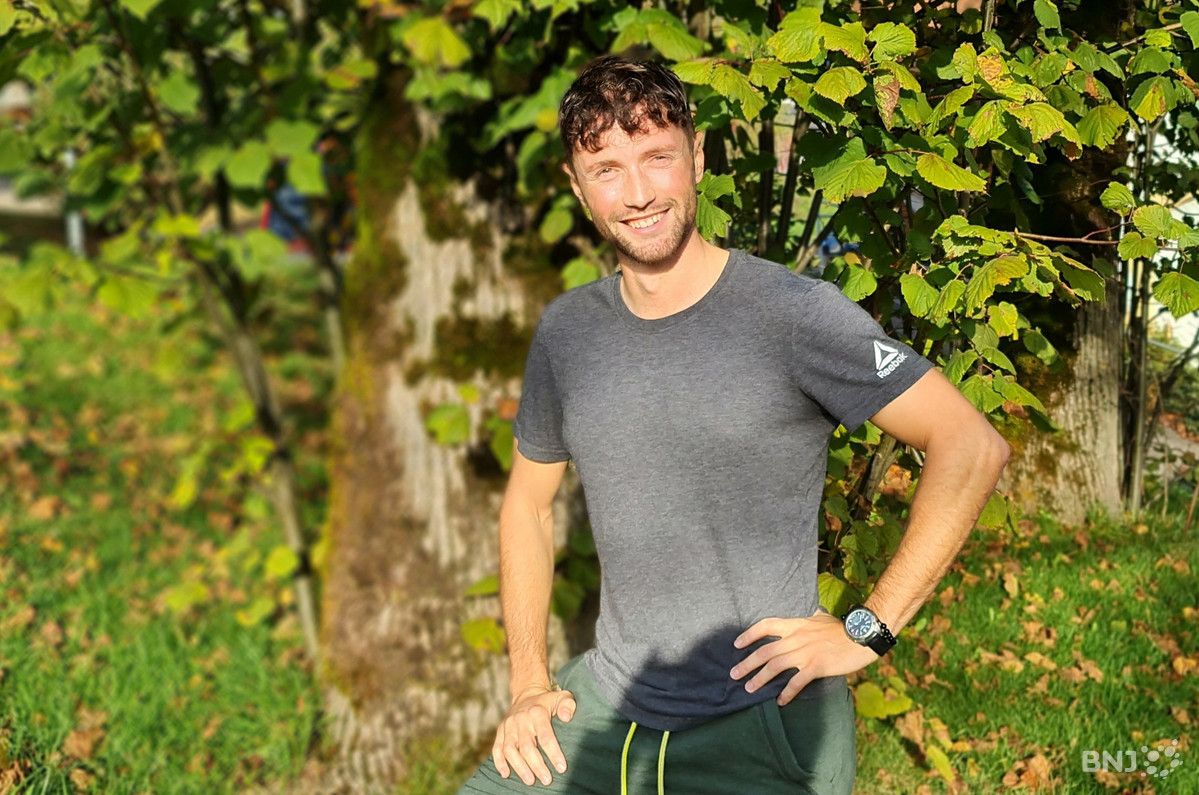 Nicolas Kernen reveals himself this Monday in our column life page. This original Chaux-de-fonnier, established in Sonceboz for two years, is not afraid of extraordinary challenges. After touring the world alone and on foot for 18 months, this young thirty-year-old had the opportunity last year to climb Kilimanjaro during an express expedition in complete autonomy […] 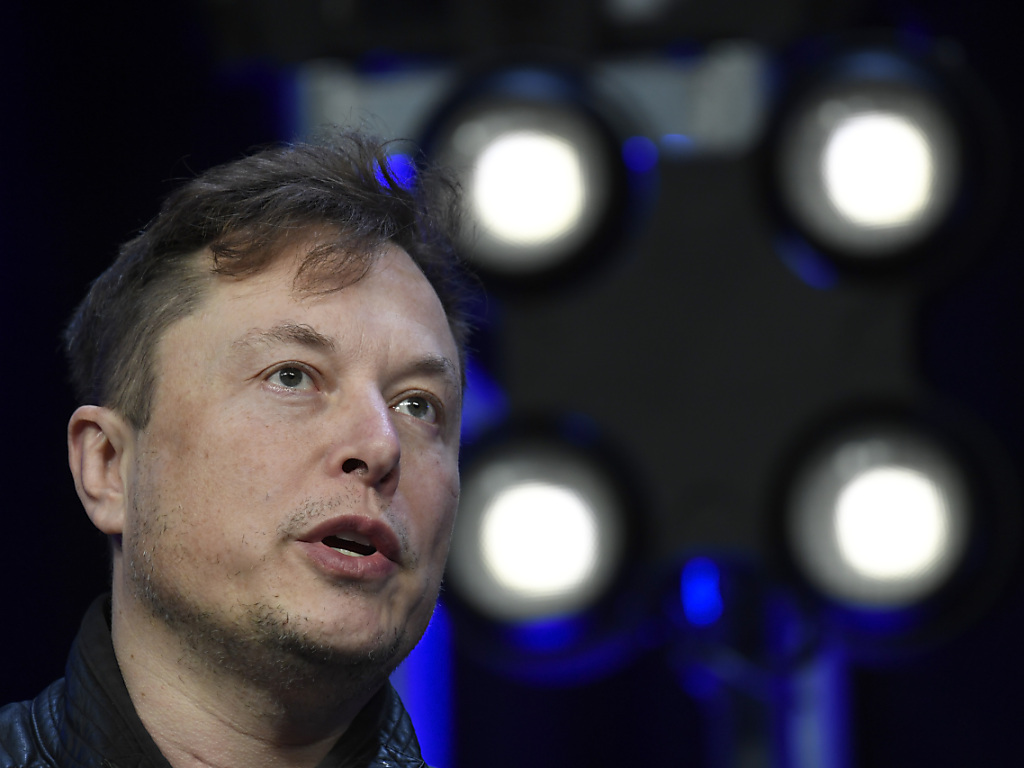 ‘The bird is free,’ Elon Musk tweeted Thursday night, after buying the social network for $44 billion. It opens a new uncertain chapter for the platform at the heart of political and media life in the United States and many countries. After months of a twist and turn saga, the new boss immediately fired boss […]