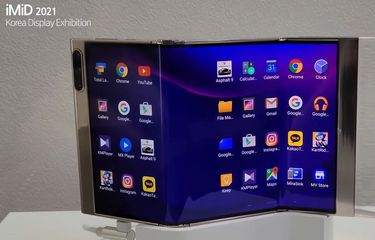 PEKAMBARU – Samsung showcased their latest foldable smartphone prototype device at the “International Meeting on Information Display” (iMid) 2021, which was held in South Korea last August 25-27. However, unlike mass-produced folding screen phones, such as the Galaxy Z Fold and Z Flip, which can be folded into two parts, the screen of this Samsung […] 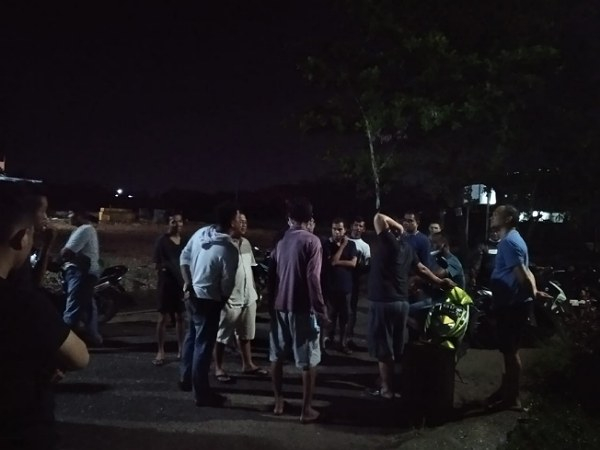 Face-to-face schools in Riau have been allowed, except for Pekanbaru 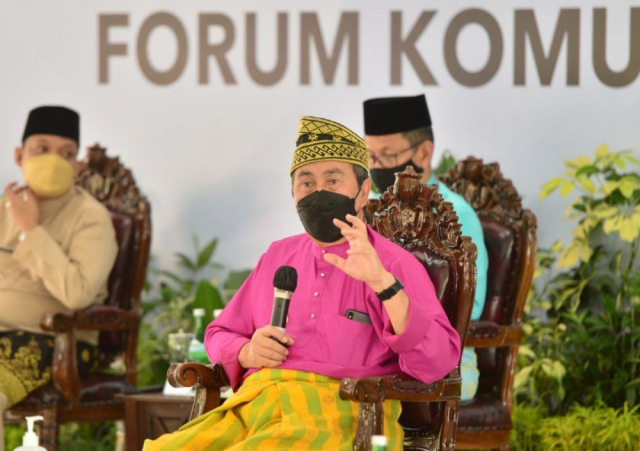 PEKANBARU – Riau Governor (Gubri) Syamsuar has recommended implementing limited face-to-face schools for areas that implement PPKM level 3. Meanwhile, Pekanbaru City has not been recommended because it is still at level 4. In this case, the Gubri has also ordered the Head of the Riau Province Education Office (Kadisdik), Zul Ikram, to submit the […]

PPKM Level 4, the Entrance to Pekanbaru City will be Blocked and Strictly Guarded by the Police 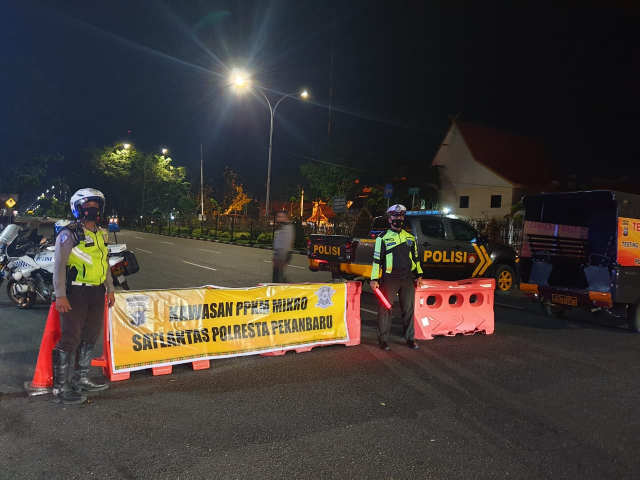 PEKANBARU – Preparations for the implementation of Level 4 Community Activity Restrictions (PPKM) in Pekanbaru City which will start on Monday (26/7/2021) tomorrow, a number of entrances to Pekanbaru are blocked. The Head of the Pekanbaru Police, Kombes Pol Nandang Mukmin Wijaya, stated that according to the circular letter of the mayor of Pekanbaru, Number: […] 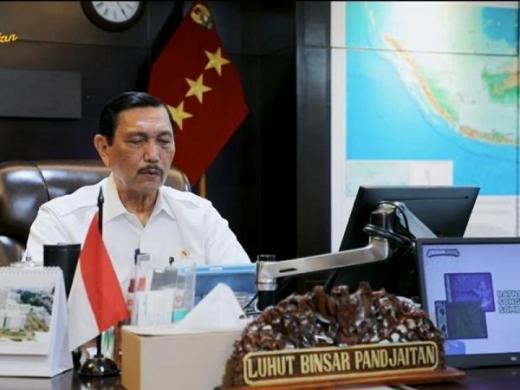 JAKARTA – Coordinator of Emergency PPKM for Java and Bali, Luhut Pandjaitan, scolded the TV presenter for provoking the community. Without hesitation, Luhut asked the TV presenter not to provoke him, to present optimism, not pessimism to the public. Luhut is also hot to be invited to a TV talk show but instead presents data […] 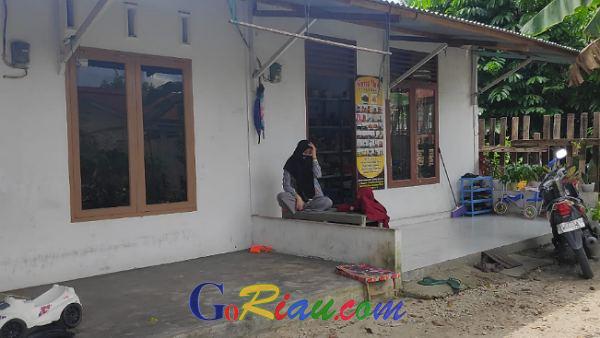 PEKANBARU – It turned out that the Anti-Terror Detachment 88 of the National Police had mistakenly arrested a Pekanbaru person who was suspected of being a terrorist. As a result, the victim was hospitalized for experiencing violence. The victim with the initials H who is a neighbor of the suspected MZA, a suspected terrorist who […] 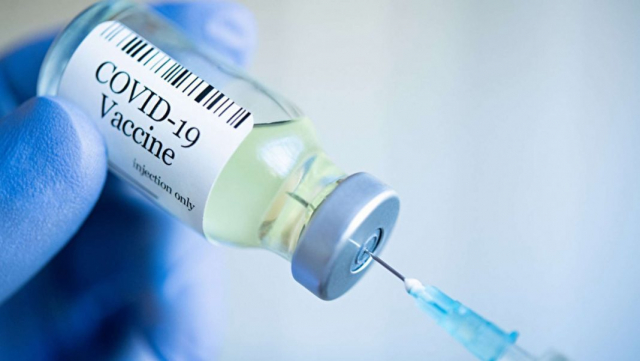 JAKARTA – The Ministry of Health (Kemenkes) updated the rules regarding the implementation of vaccinations in the context of dealing with the COVID-19 pandemic to increase the coverage of the national vaccination program. This provision is contained in Minister of Health Regulation (Permenkes) Number 18 of 2021 which was ratified by the Minister of Health […] 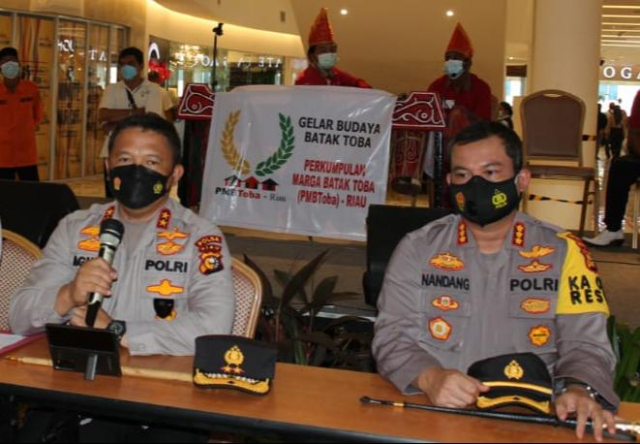 PEKANBARU – AP (40) has carried out the sale of fake Covid-19 free letters, since the last 3 months and has sold 1,252 fake antigen letters. This was conveyed by the Riau Police Chief, Inspector General of Police Agung Setya Imam Effendy, Thursday (3/6/2021) afternoon, at SKA Mall Pekanbaru. “We found AP’s brother who made […]

Shoot Residents to Death, Members of DPRD Not Detained, This is the Police Excuse JAKARTA — The Criminal Investigation Unit of the Bangkalan Police has named Herman Finanda a suspect in the shooting of a citizen to death. Even though he was named a suspect, the Bangkalan DPRD member was not detained. Quoted from detikcom, Kasat Reskrim Bangkalan Police AKP Sigit Nursiyo Dwiyugo argued that his party had not […] 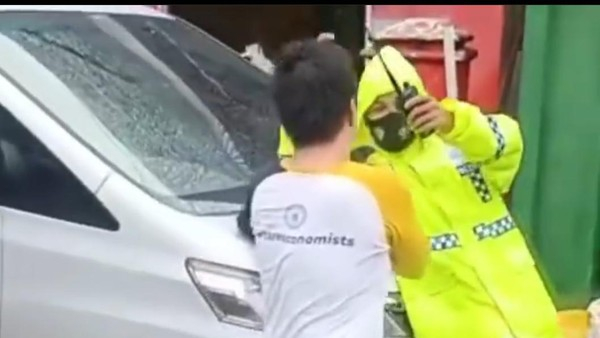