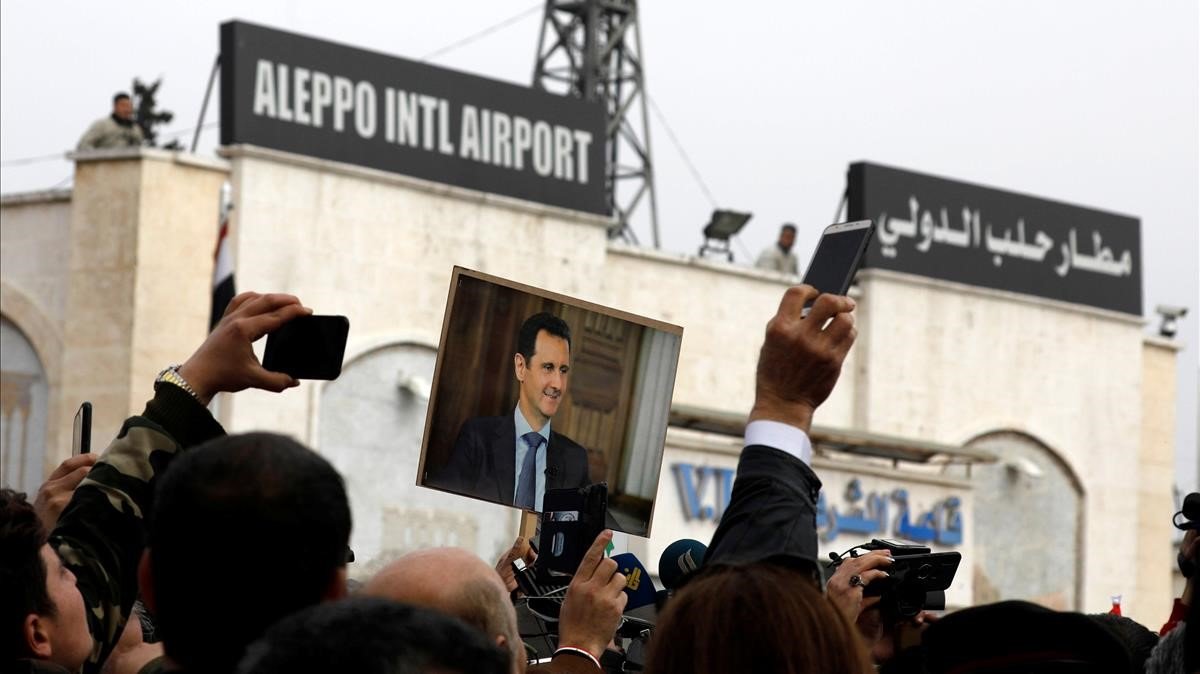 The civil airport from Aleppo, the second city of Syria, has resumed his Wednesday exercise After eight years of closure with the landing of a passenger plane of the state airline that has flown from Damascus, the capital of the country. It has been a test flight with members of the Government and mostly journalists. […]

Cold in Syria: “We die in silence” 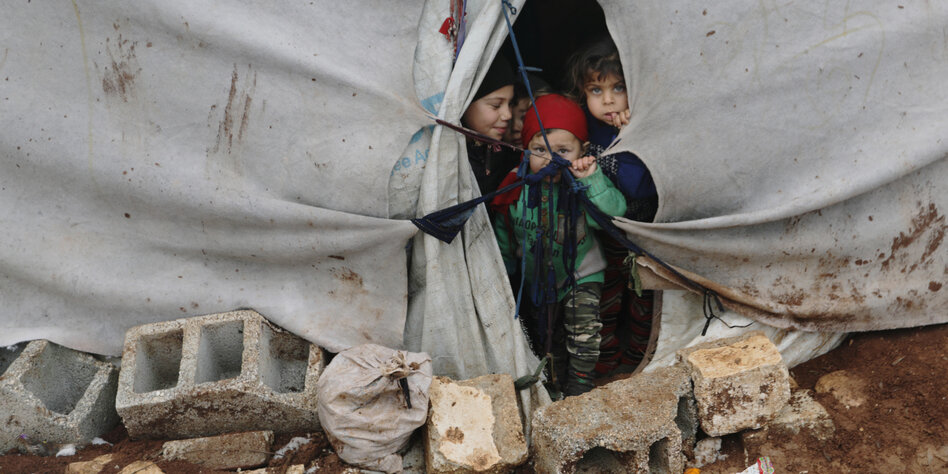 Cold in Syria In the middle of winter, half a million children in Syria are fleeing from the advancing Assad troops. Some die of cold. Children freeze in the Azaz refugee camp Photo: Khali Ashawi / reuters BERLIN taz | Anyone who took the M4 motorway from the Syrian Mediterranean coast inland to Aleppo could […]