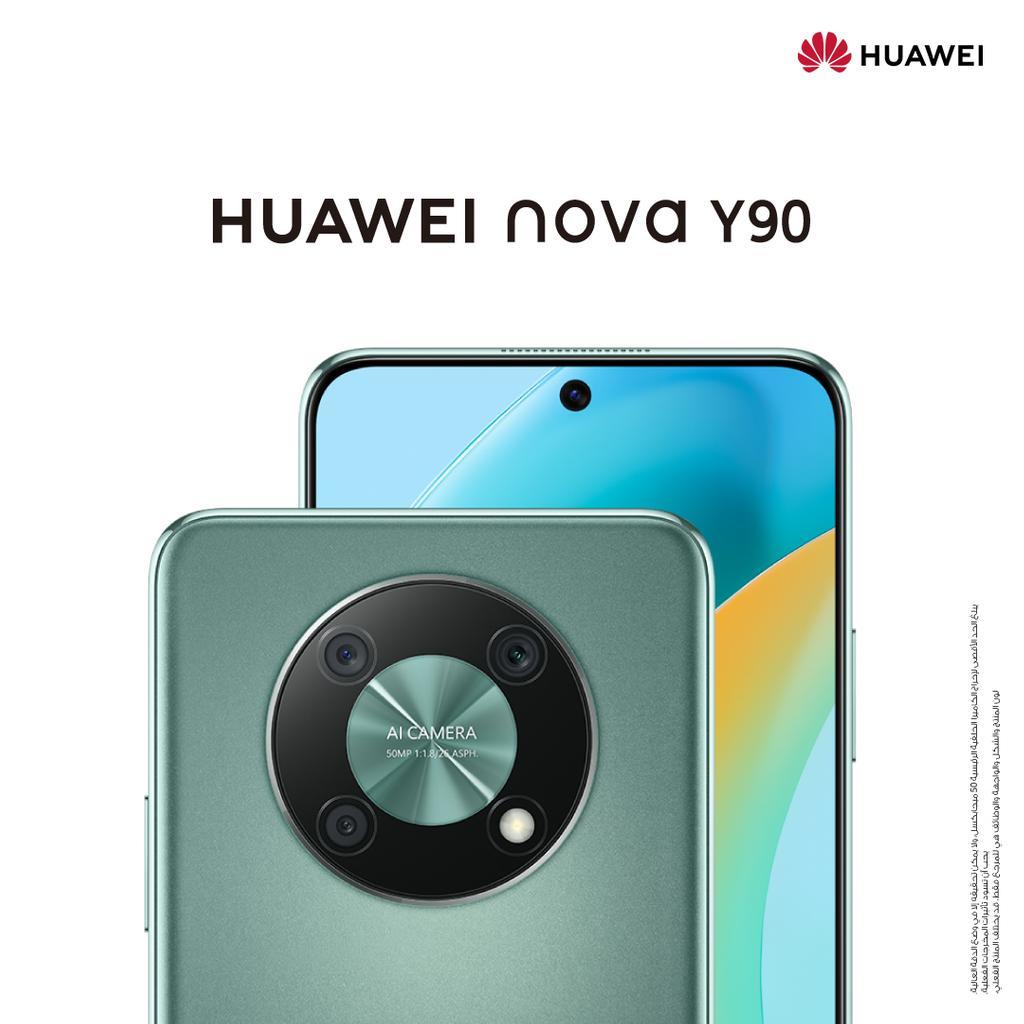 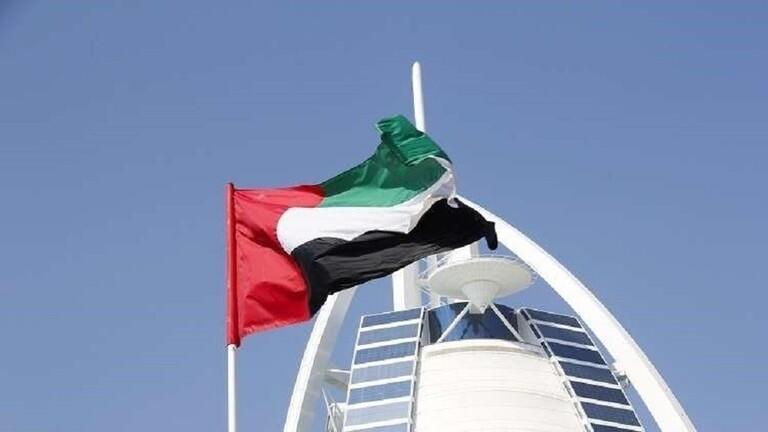 “Young Iranian men and women give their blood for freedom” 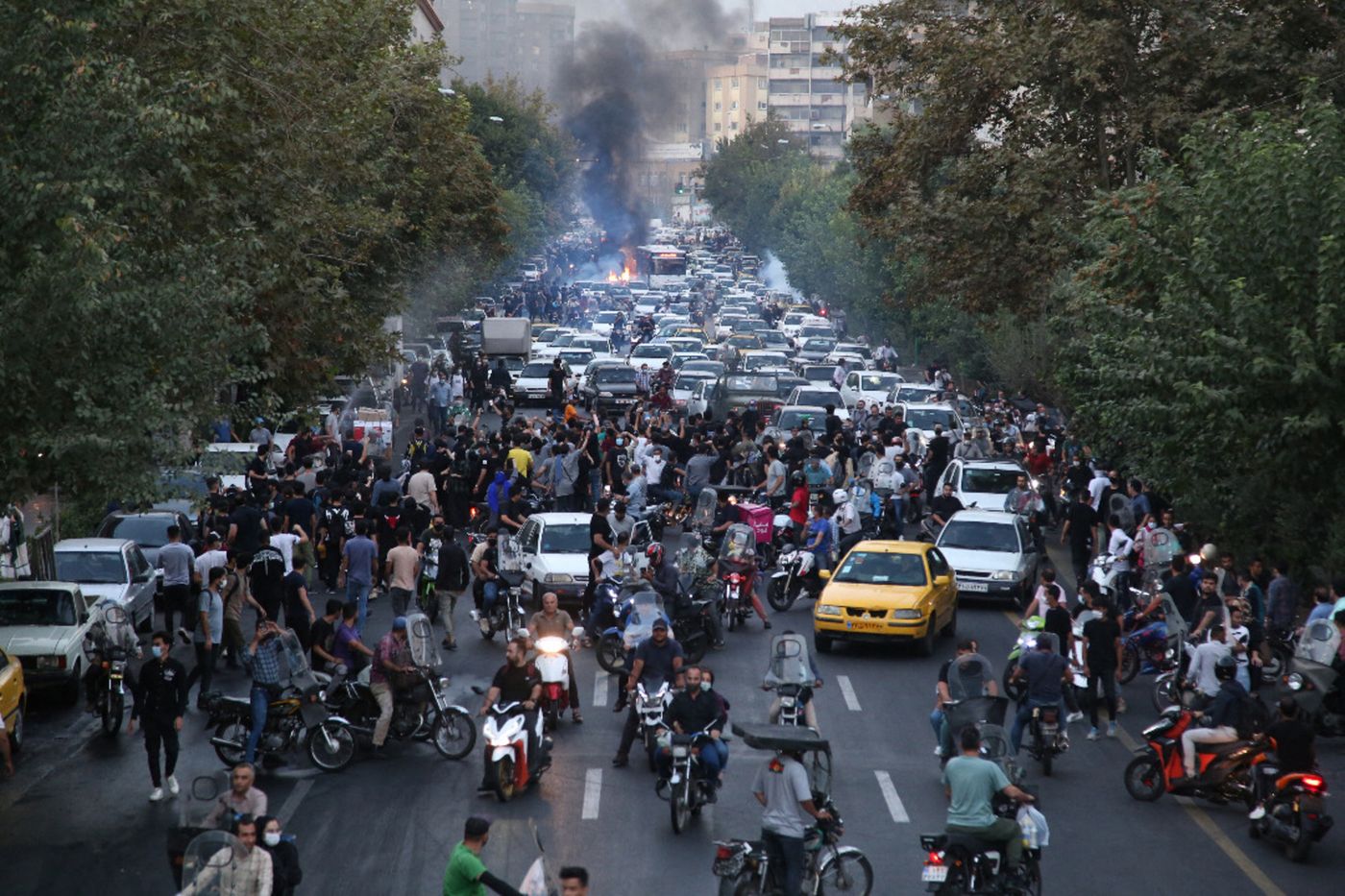 The cross : What resonance does the current protest movement have for you who left Iran in 1982? Chahla Chafiq: I wish I was there. Even though I left, I never wanted to cut myself off from Iran. Mahsa Amini’s death is one death too many. When I saw the demonstrations, with very political slogans, […] 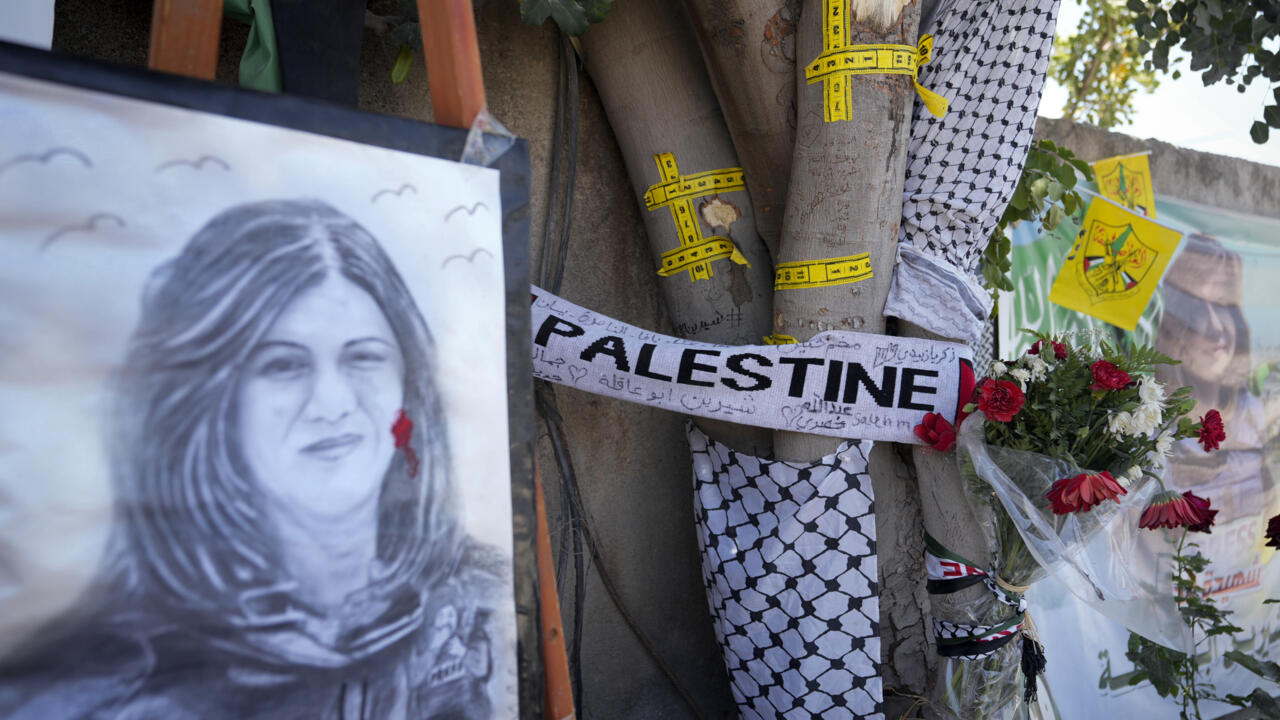 Published on : 21/09/2022 – 12:43 Israeli responsibility for the death of Palestinian-American journalist Shireen Abu Akleh was no longer in doubt. Even the Jewish state army ended up acknowledging ” a probable shot by one of his soldiers “. But a new investigation clarifies the circumstances of his death. With our correspondent in Jerusalem, […] 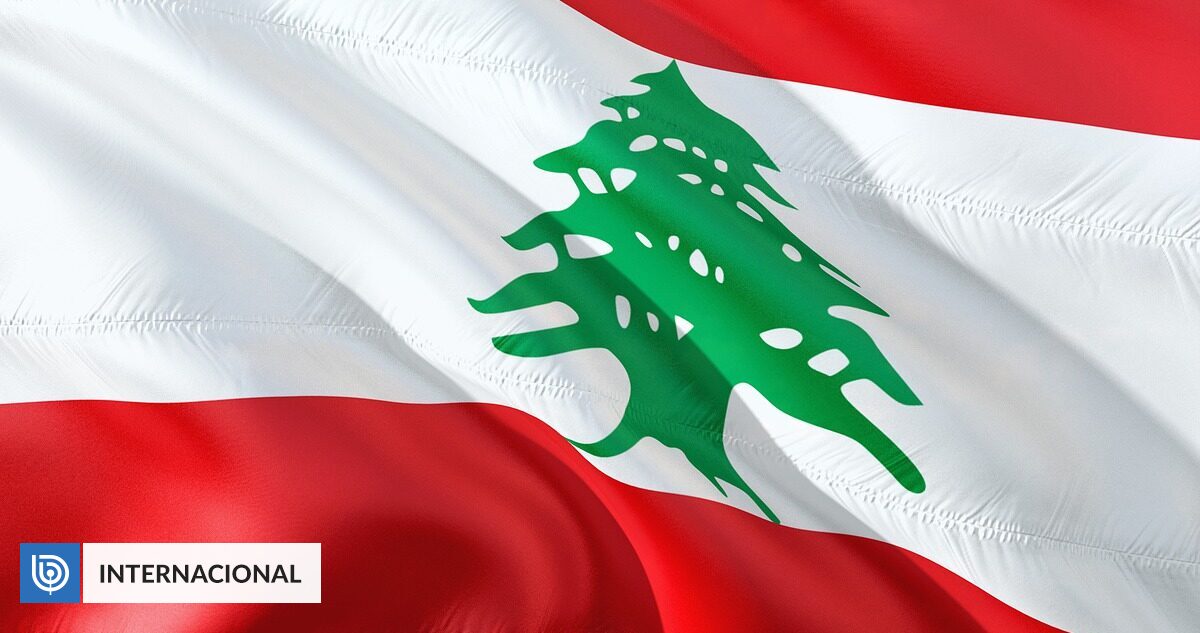 The uncertainty and chaos derived from the political and economic situation has been classified as one of the worst crises worldwide since the mid-nineteenth century. Between Monday, September 19 and Wednesday, September 21, the banks of Lebanon will close in protest after violent incidents and even armed attacks by angry customers, who want to withdraw […] 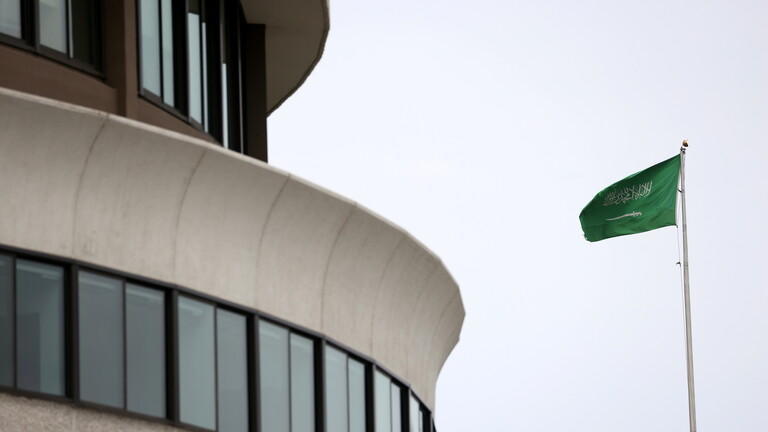 why did we turn the page on the assassination of Jamal Khashoggi so quickly? 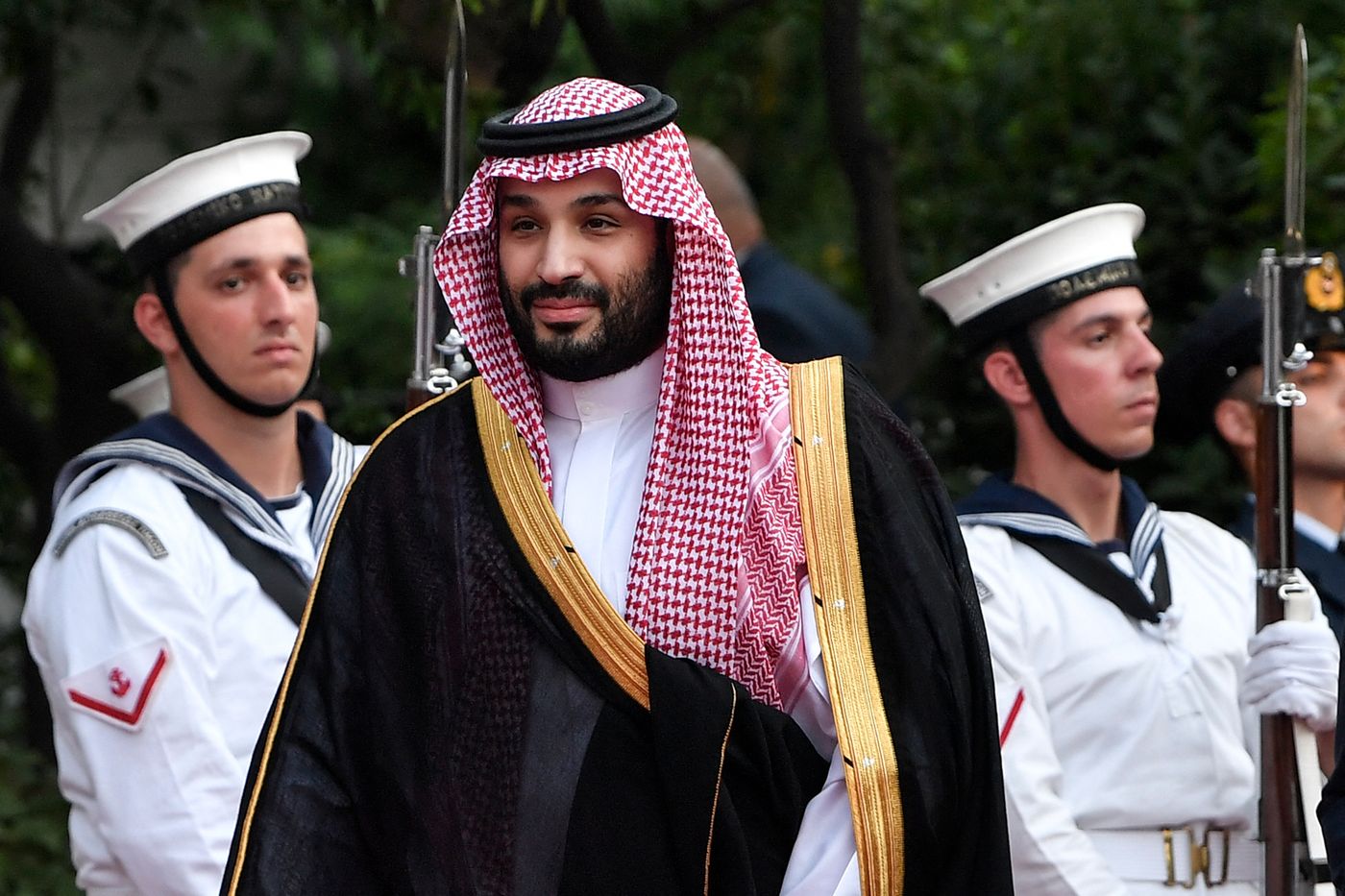 For Emmanuel Macron, the ground was leveled with his official visit to Saudi Arabia in early December. It was a form of geopolitical realism that had presided over his decision to visit the kingdom, thus becoming the first Western leader to meet Mohammed Bin Salman (MBS) since the assassination of journalist Jamal Khashoggi in 2018. […]