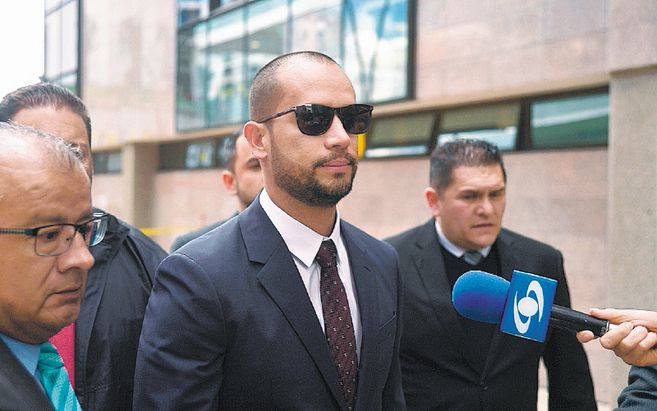 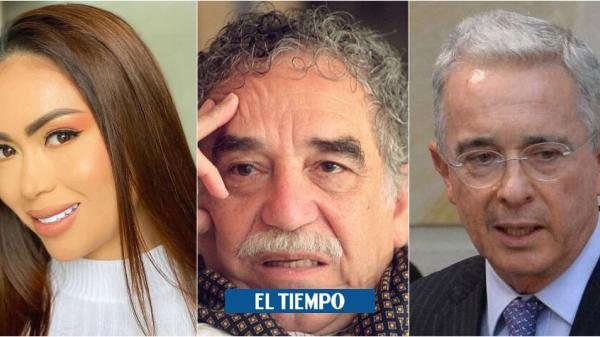 The consulting and communications firm Babel presented its ‘Influence Index’ for this 2021. This list brings together politicians, digital personalities, businessmen, singers, journalists and more figures with whom Colombians are identified to a greater extent. The question they answered was: ‘Who are the people you find particularly credible, inspiring and role models?’ Here is the […]