Parents’ associations mobilize before the controversy over LGTBI books in Castellón 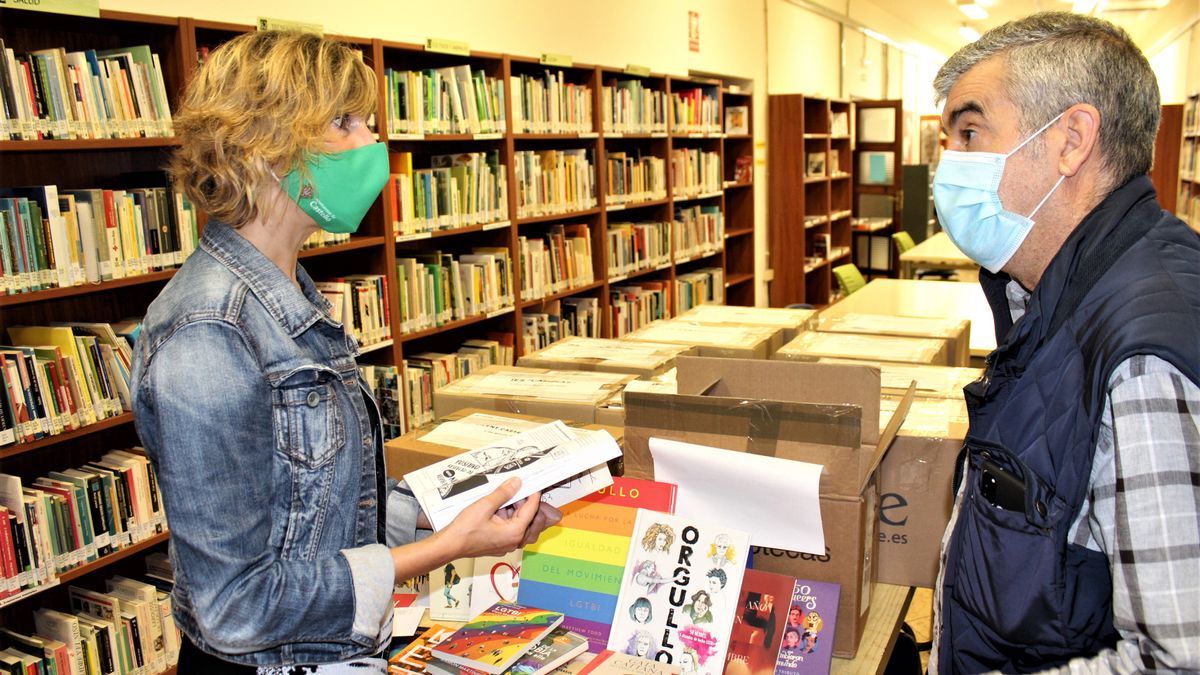 The Councilor for Compromís: “I have suffered harassment on the street.” AMPAS urge parents for the upcoming School Council elections The controversy of LGTBI-themed books that Councilor for Compromís in the Castellón City Council, Verónica Ruiz, sent to 11 institutes and a public center has not ceased with the judge’s decision to authorize its use […] 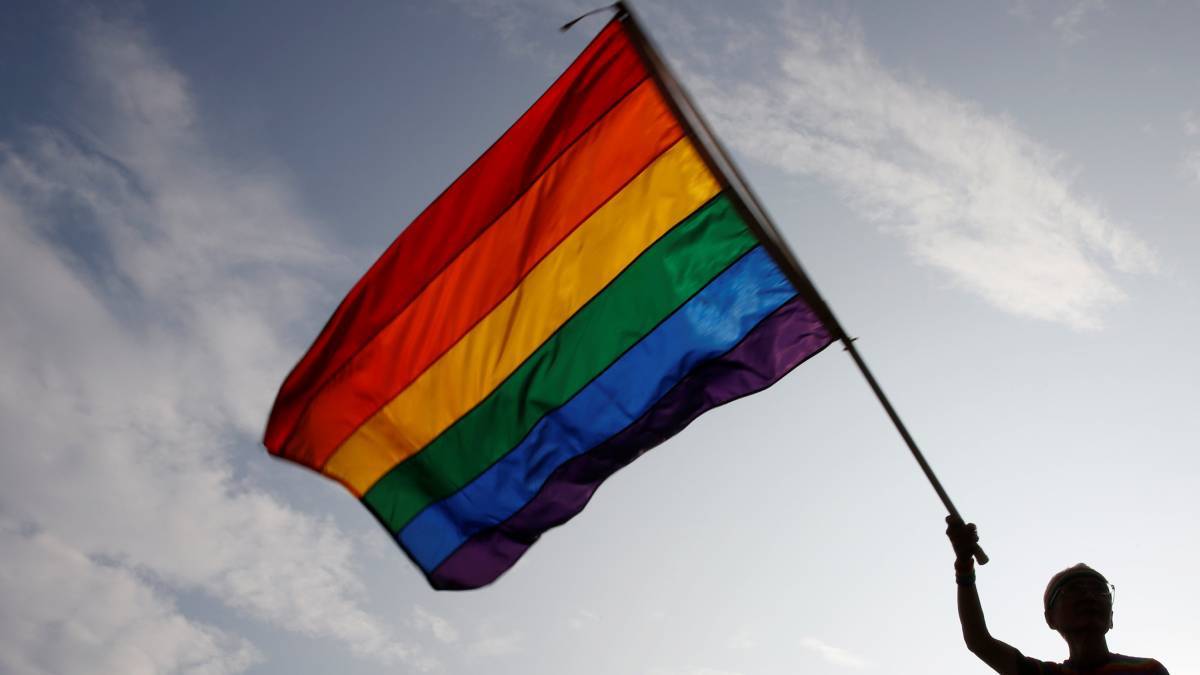 The head of the Contentious-Administrative Court 1 of Castellón has lifted the measure adopted by a substitute magistrate of the same court that had suspended the delivery of books on LGTBI topics in 11 institutes of the city of Castellón, since it maintains that the content of those posts has “direct legal basis in the […]

Castellón bets on the ‘millennial’ visitor for tourism after the coronavirus 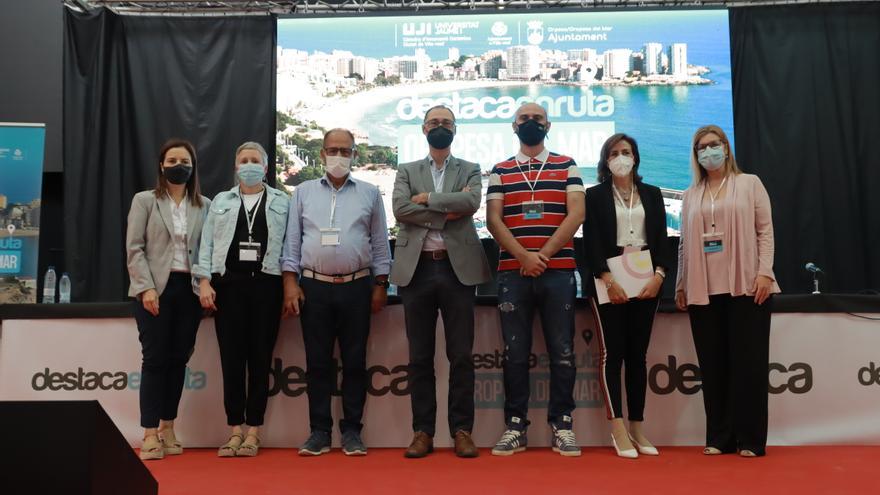 During his speech he made reference to the ability to attract new age groups, depending on your needs. He detailed that the generation boomer, which emerged in the 70s «is very powerful, with well-trained people and a good economic remuneration, but we must also attend to the millennials, that they are different and seek different […]

CASTELLÓ. Vodafone Spain, a pioneer operator in the deployment of a 5G commercial network in Spain, has announced the availability of commercial services for its 5G network in Castelló de la Plana, where it has just deployed this technology. Thanks to this new deployment, as detailed by the company itself, the citizens of Castelló de […]

Televisión Española recovers the Benidorm festival as a preselection for Eurovision 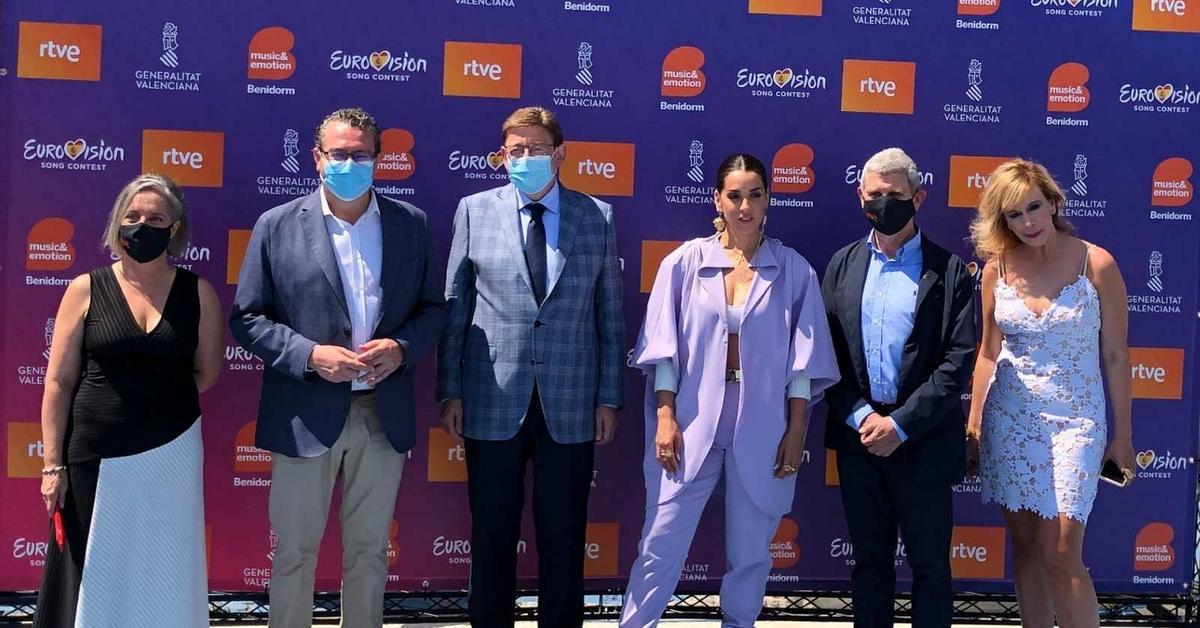 Radiotelevisión Española will choose its representative at Eurovision 2022 through a musical event in Benidorm to be held at the beginning of the year. The Valencian Government, the Benidorm City Council and the Public Radio Television have signed an agreement this Thursday to launch a contest that chooses the one selected for next year’s musical […] 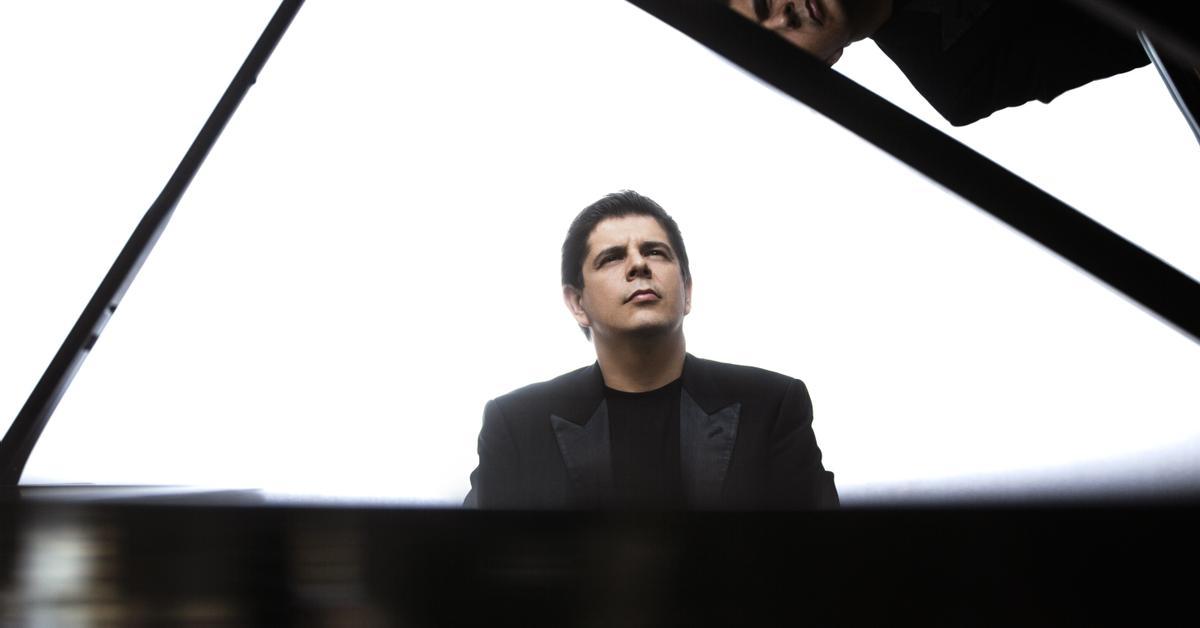 The pianist Javier Perianes returns to the Palau de la Música programming this Friday, at 7:30 p.m., to perform Edward Grieg’s Piano Concerto. Together with the Orquestra de València and under the direction of Ramón Tebar, they will perform at the Auditori de Les Arts this masterpiece by the Norwegian composer and pianist. Pyotr Ilyich […]

Elena and Remedios, two people from Castellón who have overcome cancer without chemotherapy 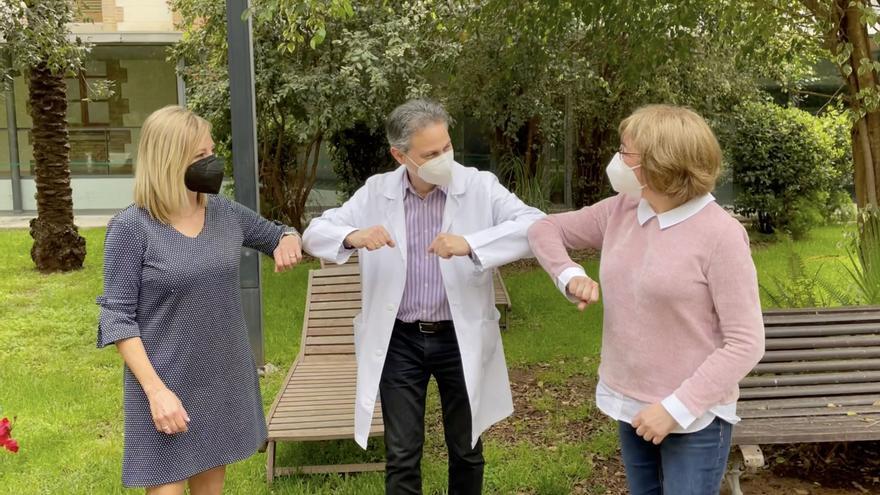 Elena Adelantado and Remedios Bravo They are two from Castellón who have been treated with a new treatment for breast cancer, and who have managed to heal from their respective tumors. Two examples of overcoming that invite the rest of women who have the possibility to undergo this process. This trial, promoted by the US […]

these are the senators of the general elections The Consultancy: mortgage returns are not taxed

The Social Security generates a new application to be able to manage through the mobile and the IMV modifies the requirements Castellón Information Finally, good news: Mortgage returns generated by claims filed by court rulings are not taxable to the Treasury, therefore, they should not be included in the statement. The same is not the […]