Gas balloon: How much does it cost this week in Metropolitan Lima?

This month bottled liquefied petroleum gas (LPG) returned to the Fuel Price Stabilization Fund (FEPC), with which it was expected that the price of the gas cylinder would reduce between S / 11 and S / 13, but how much has it changed? Last week it was learned that the oil company Petroperú reduced the […]

The price of a gas bottle rose to 65 soles

The gas ball of 10 kilograms is sold for between S / 40 and S / 65 in Metropolitan Lima, according to the latest report from the ‘Facilito’ platform of the Supervisory Agency for Investment in Energy and Mining (Osinergmin). The highest prices are recorded in the establishments located in the districts of Lince, Surquillo, […]

Gas balloon: Where are the lowest prices in Metropolitan Lima? 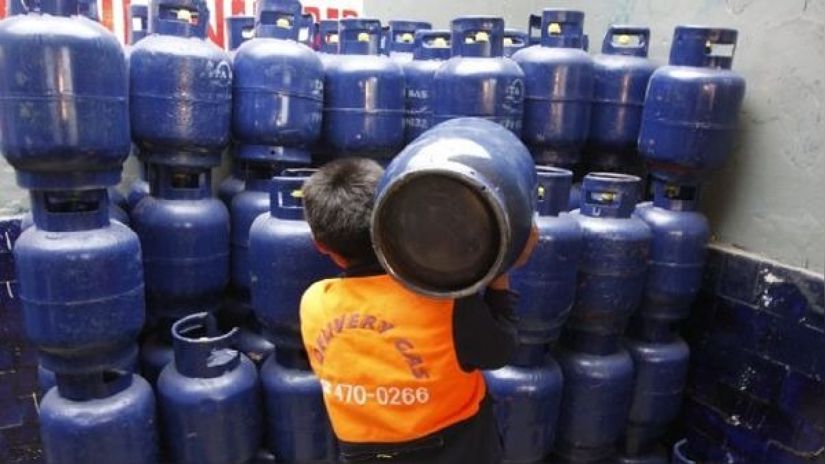 Liquefied petroleum gas (LPG) is one of the products that has registered one of the highest increases so far this year, impacting the price of the gas cylinder and the family economy. Only in Metropolitan Lima at the beginning of the year the average price of the kitchen ball was S / 38. But, how […]