“Magnit” from 2022 will begin equipping hypermarkets with mini-breweries :: Business :: RBC 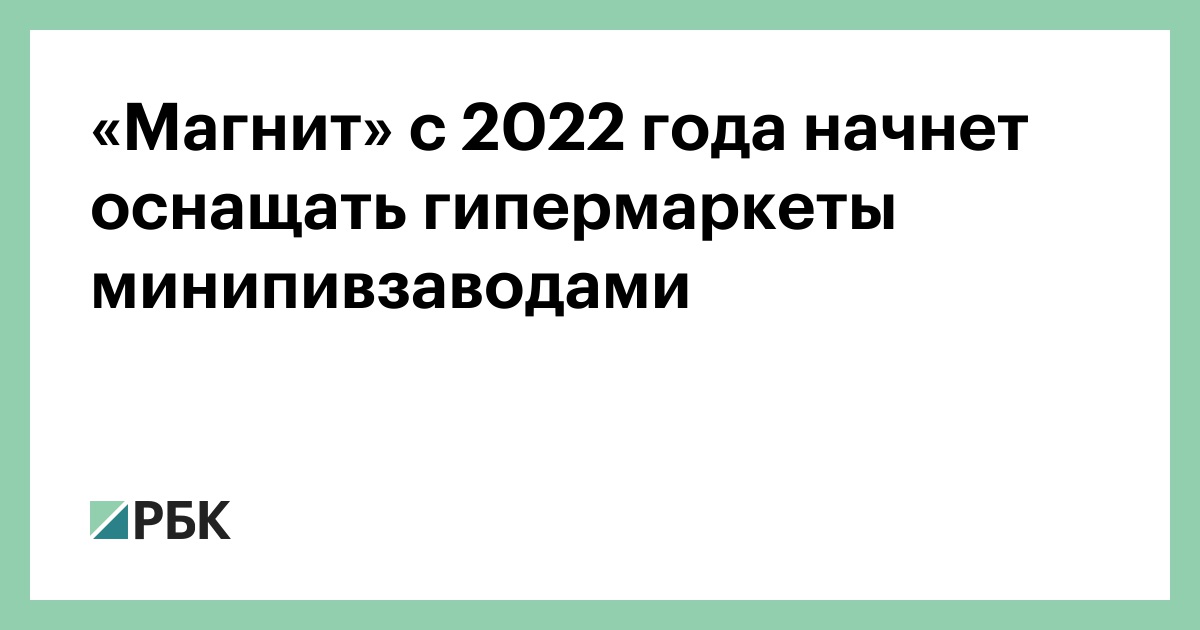 Photo: Andrey Rudakov / Bloomberg The retailer Magnit in early 2022 will begin a pilot to create mini-breweries in Magnit Extra hypermarkets, the company told RBC. As the representative of the company explained, beer will be brewed and sold in bulk in several hypermarkets with the highest turnover. In the future, the company will test […] 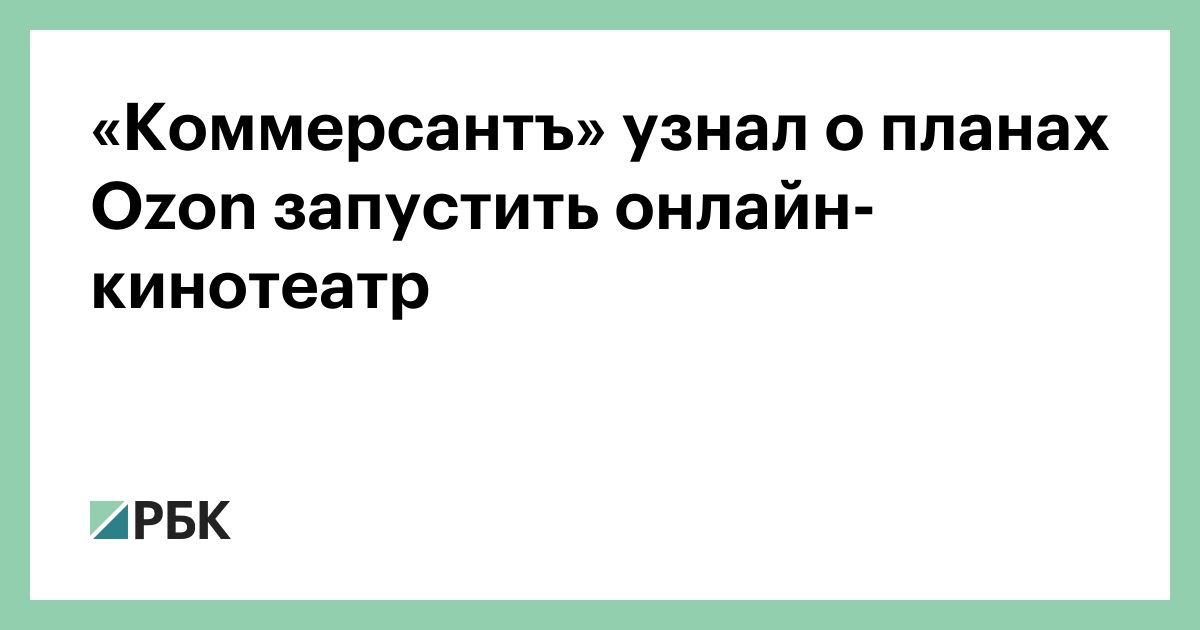 Photo: Alexey Maishev / RIA Novosti Internet retailer Ozon plans to launch an online cinema, Kommersant reports, citing sources. Among the companies with which Ozon consulted were ivi, Megogo and the video service Viasat, operated in Russia by the National Media Group, says one of the newspaper’s interlocutors. According to him, the retailer is considering […] 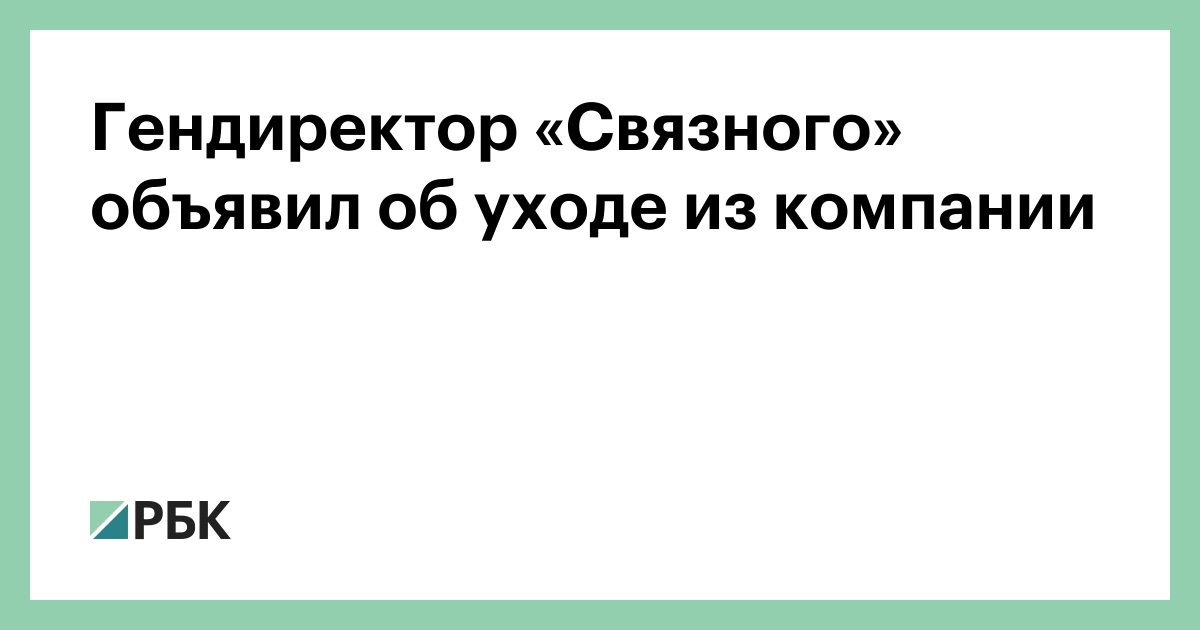