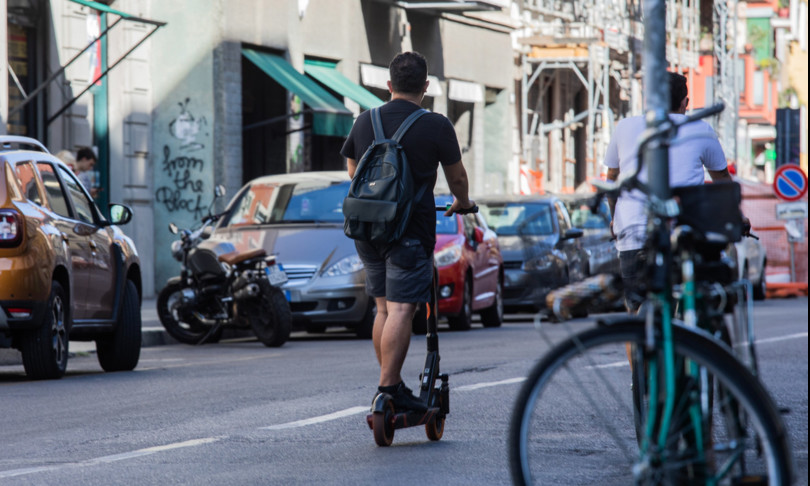 AGI – An 87-year-old man, Piero Ceccaroni, died in a hospital in Cesena after being hit by an electric scooter last Wednesday while crossing the road a few steps from home in the Romagna capital. The elderly man, struck by the vehicle carried by a boy just of age, was on a prognosis reserved for […]

Edoardo Sbianchi died in a road accident in Milan 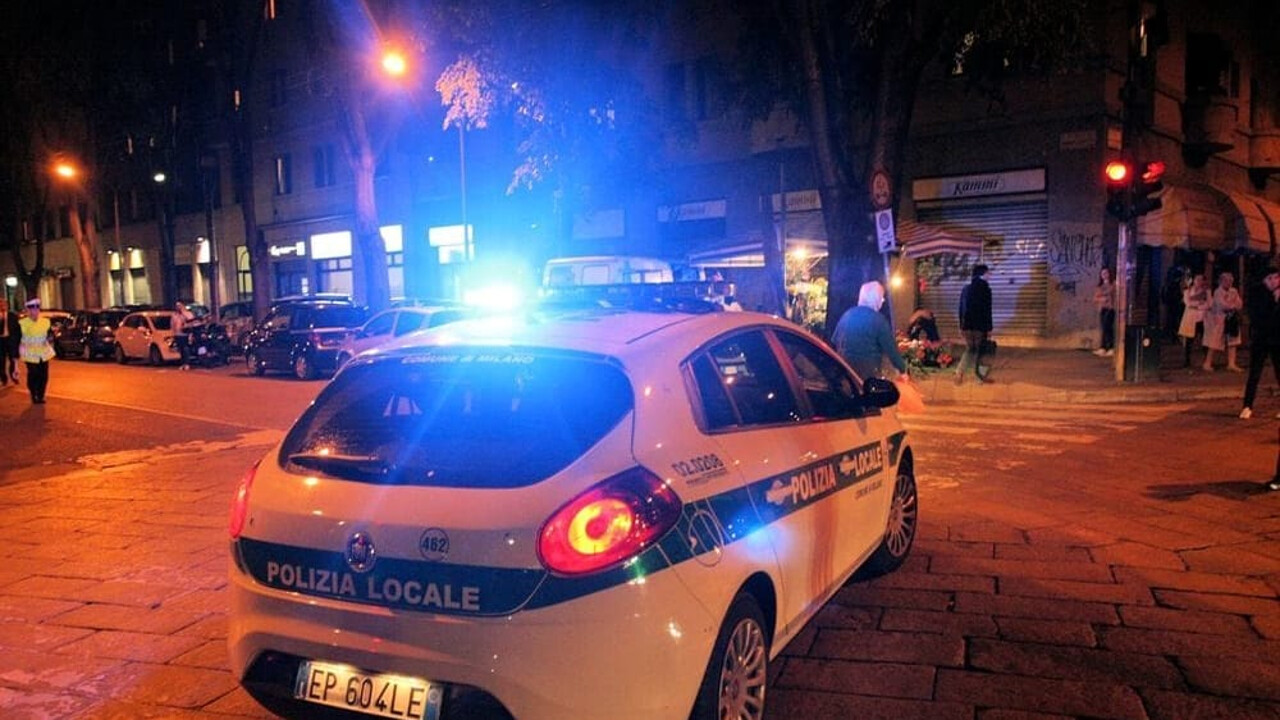 Editorial board September 16, 2021 9:58 am Share He had moved to Milan to graduate from the Catholic University Edoardo Sbianchi, the young Roman student who died in a car accident in the Lombard capital. Twenty years old, born and raised in the capital in the Eur area, he had attended the Classic at the […] 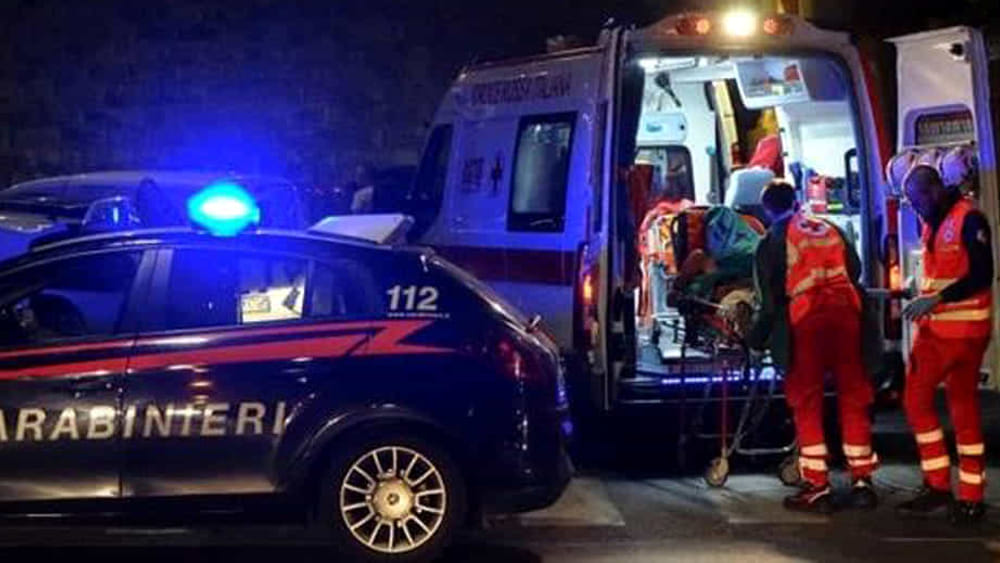 L.N. August 30, 2021 08:46 Matilde Tabacco and Gabriele Ali died in a road accident in Terracina while returning home from the sea to Rome. After a day spent in Terracina, they were returning on a T Max when they collided with a Giulia Mito. When the doctors of 118 the two already dead. The […]

“Anyone who has seen something speak” 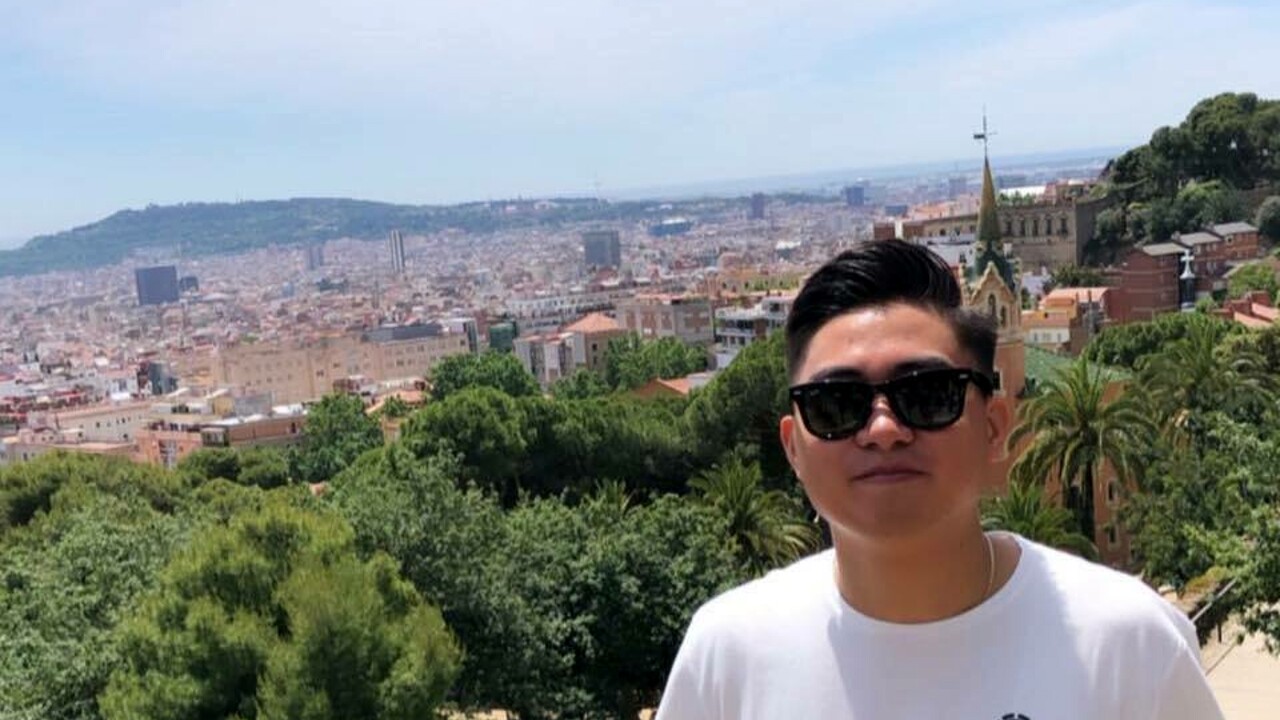 After three weeks in a coma, Alexander Gonzales Hernandez died. He was 27 and, in a few months, he would be a dad. A tragedy without explanation for friends and relatives who, on the night of July 29, had received the news of his scooter accident, on the cycle path of via Gregorio VII. The […]

Turin, identified the car thief who crashed into a pole to escape the police 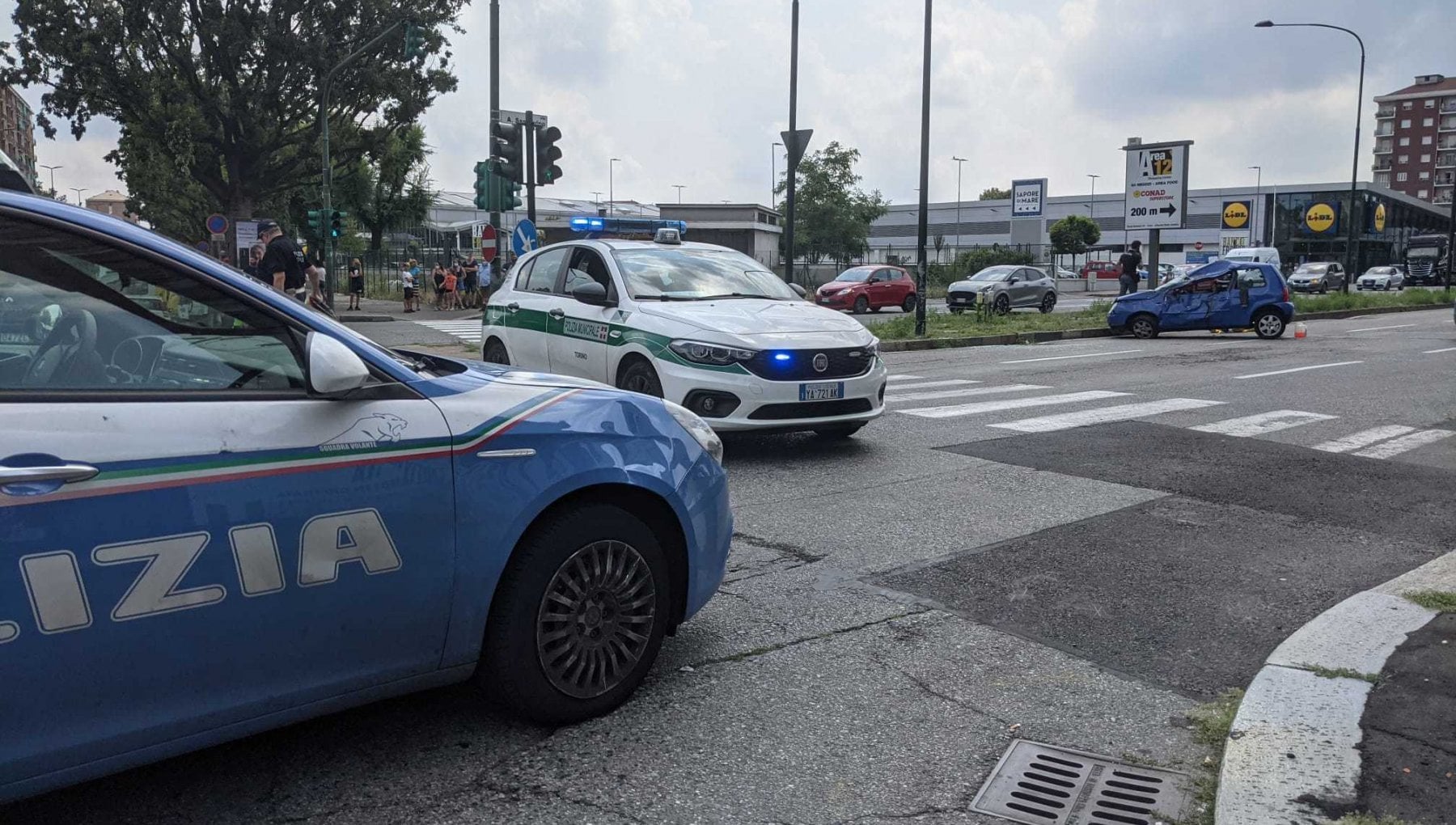 A car thief lost his life yesterday afternoon in via Sansovino, on the corner of Altessano street in a car accident. He was running away from the police. According to an initial reconstruction of the facts, the stolen Volkswagen Lupo driven by a man, a nomad, ended up on the central reservation and then crashed […]

Accident on Via Casilina, head-on collision between cars and scooters: a 49-year-old died 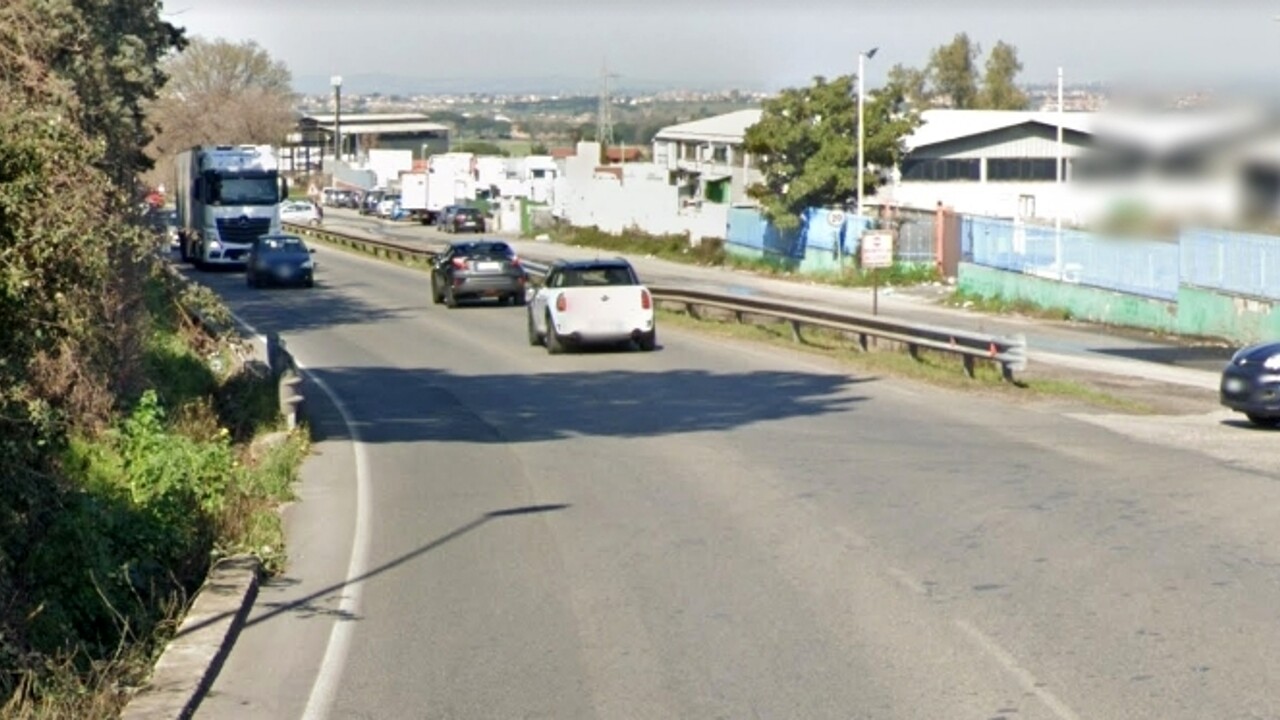 Another victim on the streets of Rome and its province. A 49-year-old man died after a car accident that took place yesterday afternoon at kilometer 22 and 100 of Via Casilina. GdP, these are the initials of the victim, was on board his T-Max scooter when, for reasons yet to be ascertained, while he was […]

Scooters: insurance, and perhaps even a helmet, will be mandatory for everyone 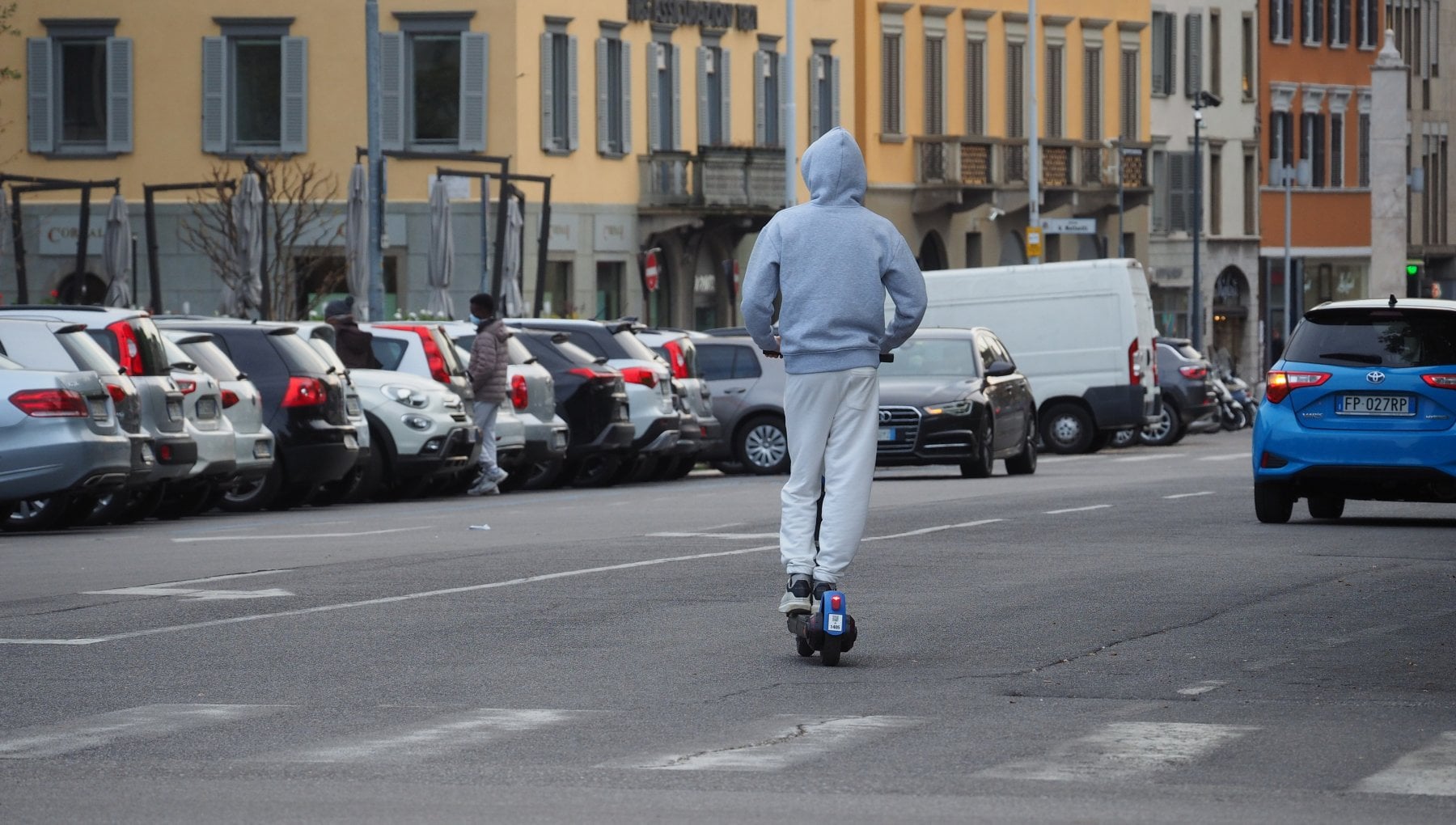 Here we are. The jungle of scooters is about to end: a bill has just been presented in the Senate (number S.2140 “Provisions on safety and road traffic of mainly electric powered scooters”) which will effectively put an end to their use. savage of these means of “soft mobility”. The first big news is the […] 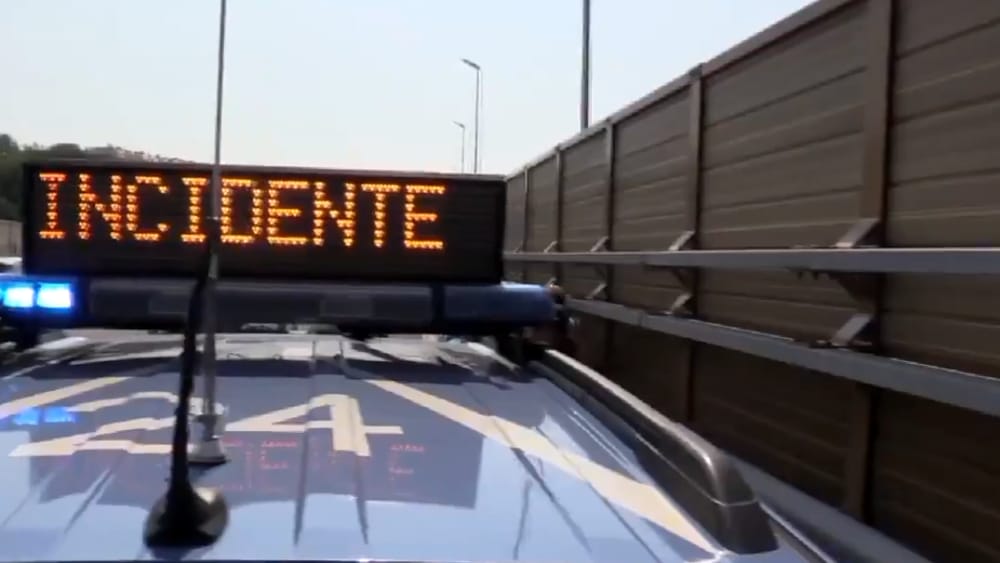 Editorial board June 11, 2021 11:59 am Fatal accident on the A1 motorway where a motorcyclist lost his life. The tragedy strdale around 9:00 on Friday morning on the A1 Milan-Naples, in the section between Magliano Sabina and Ponzano Romano, towards Rome. The accident, in which the motorcycle was involved, at kilometer 509 of the […]

rear-end collision between trucks, trucks lose load of vegetables on the roadway 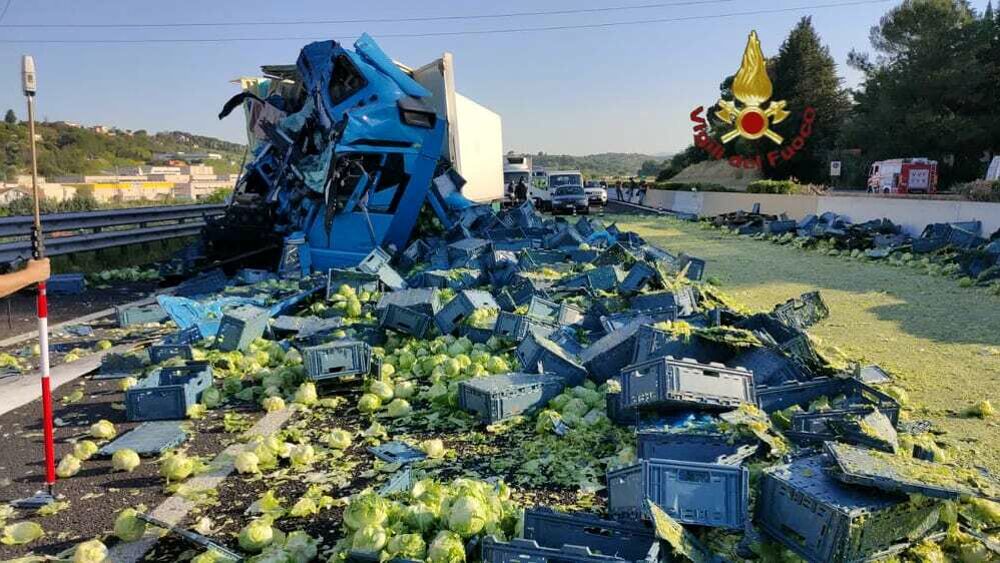 Editorial board 03 June 2021 09:37 A load of vegetables on the highway. This was what required the temporary closure of a section of the A1 Milan-Naples heading south. To disperse the vegetables a truck involved in a collision with another heavy vehicle. A driver transported to hospital was injured. The road accident occurred around […]

Fabrizio Trapasso died in a road accident at Aurelio 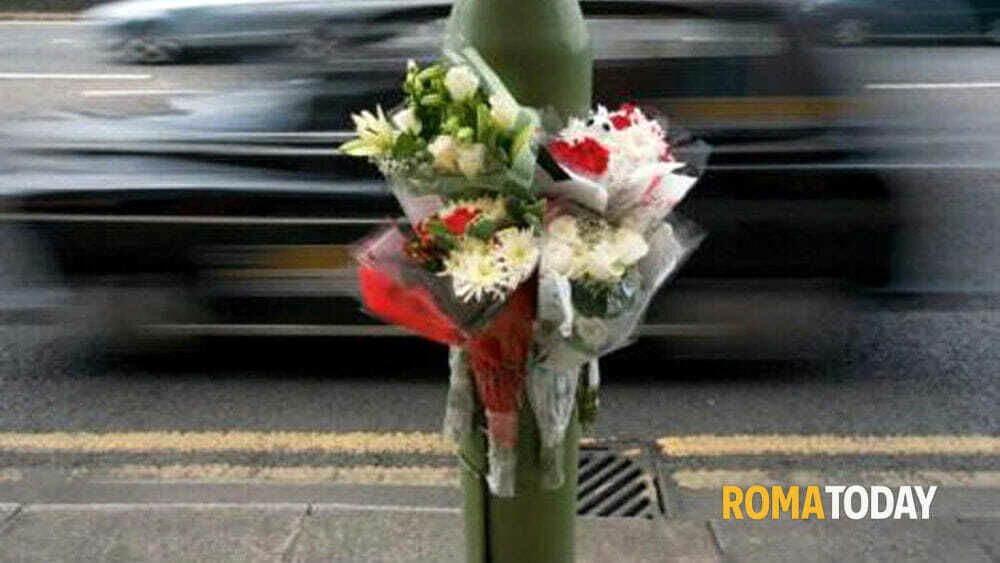 His name was Fabrizio Trapasso and the centaur who died in a road accident on Sunday afternoon at Aurelio, not far from the Vatican Walls, would have turned 53 on 22 December. Resident in Fiumicino, the motorcyclist died instantly after losing control of the Triumph he was driving on via di Santa Maria Mediatrice. The […]