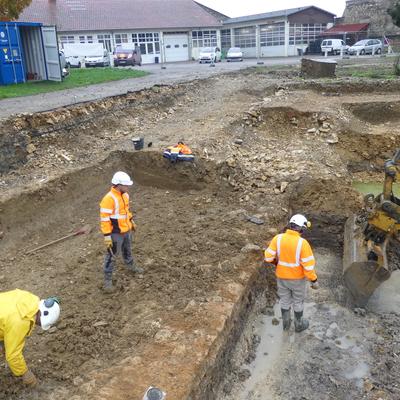 AND UNDER THE MUD, A GARDEN Carried out prior to development work, Inrap’s diagnostics and excavations aim to find and save any archaeological data from a supposed site. In the case of the Charterhouse of Champmol, the archaeologists were able to rely on numerous period documents, such as plans and artists’ representations. “It is never […] 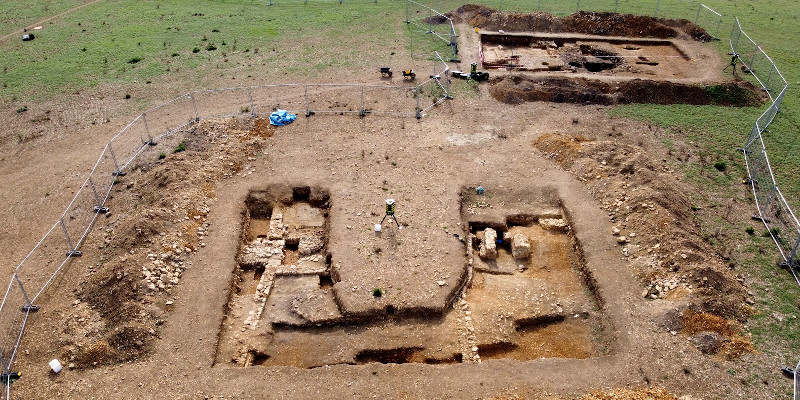 Who would have thought that the renovation of old buildings played a role back in Roman times? Archaeologists in England made exactly this discovery a few days ago. This is based on a building that was previously used purely for agriculture and which later became a luxurious steam bath. Fotos: Historic England / Facebook The […]

They discover a dinosaur fossil from 120 million years ago in China: it had a frog in its stomach | Technology 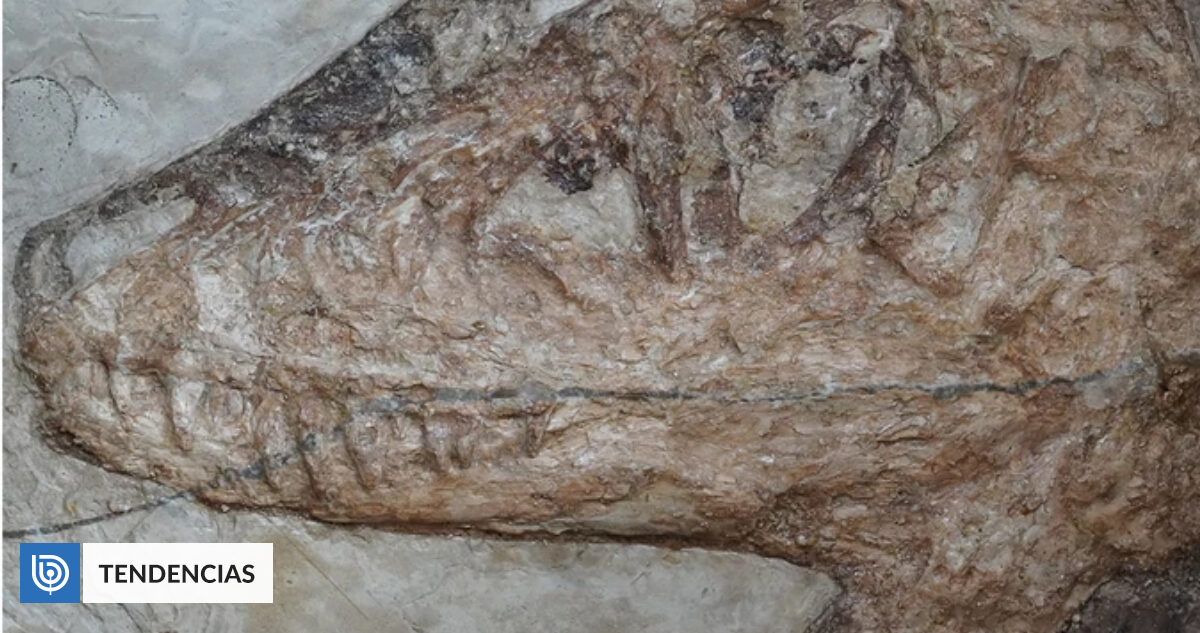 A 1.5-meter dinosaur was found in China with its skeleton almost complete. He even kept the remains of what was his last food. A study published this week in the journal Nature reports on a new archaeological find in China. It is about of the fossil of a dinosaur that kept a frog in its […] 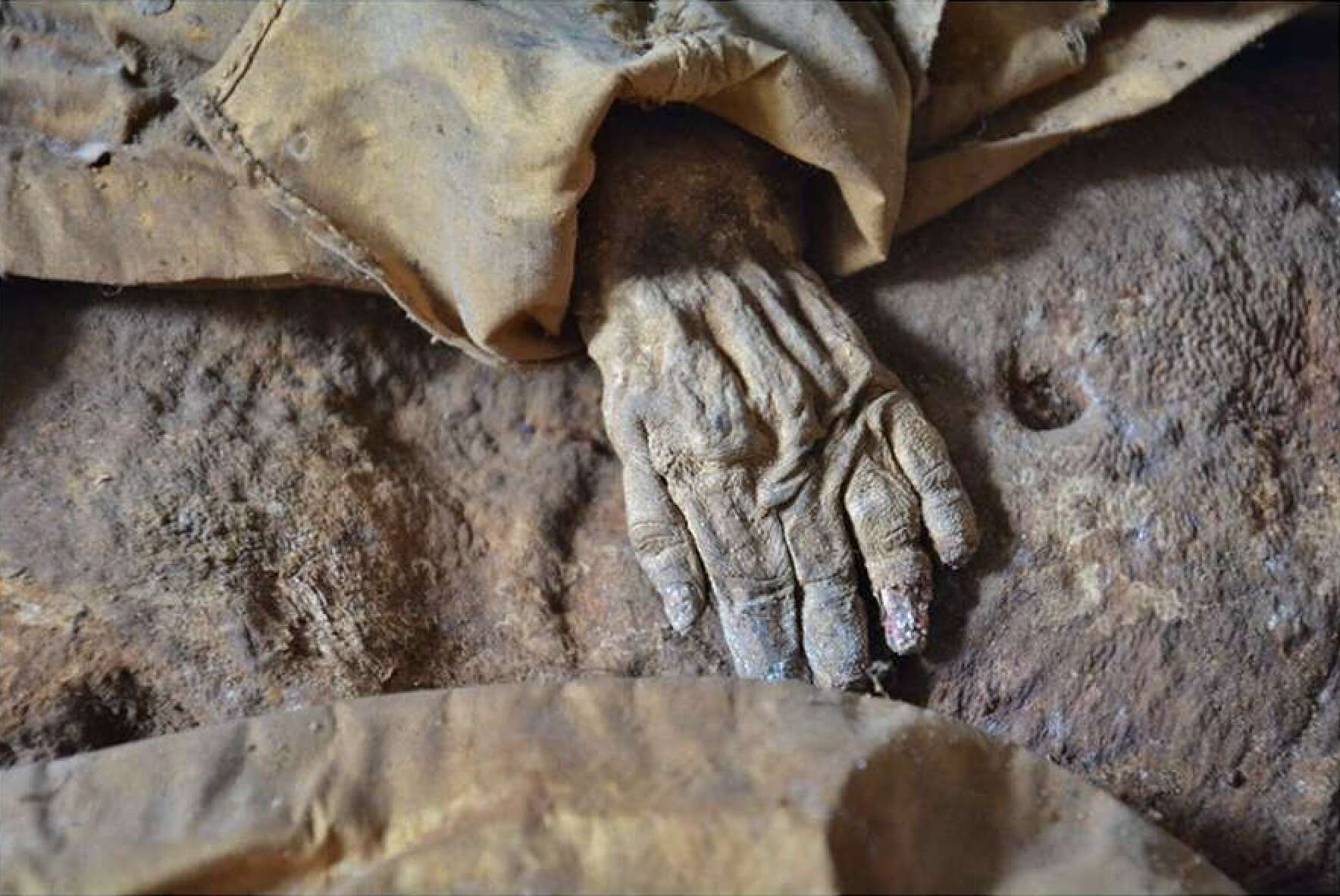 At the end of October 2022, the results of an exciting study were published in the journal Frontiers about a natural child mummy which is in Austria. The virtual autopsy of the tiny, hundreds-of-years-old body has allowed researchers to learn more about his health during his lifetime. The little boy, whose age at the time […]

They discovered a Thor’s hammer in Sweden: its size will surprise you 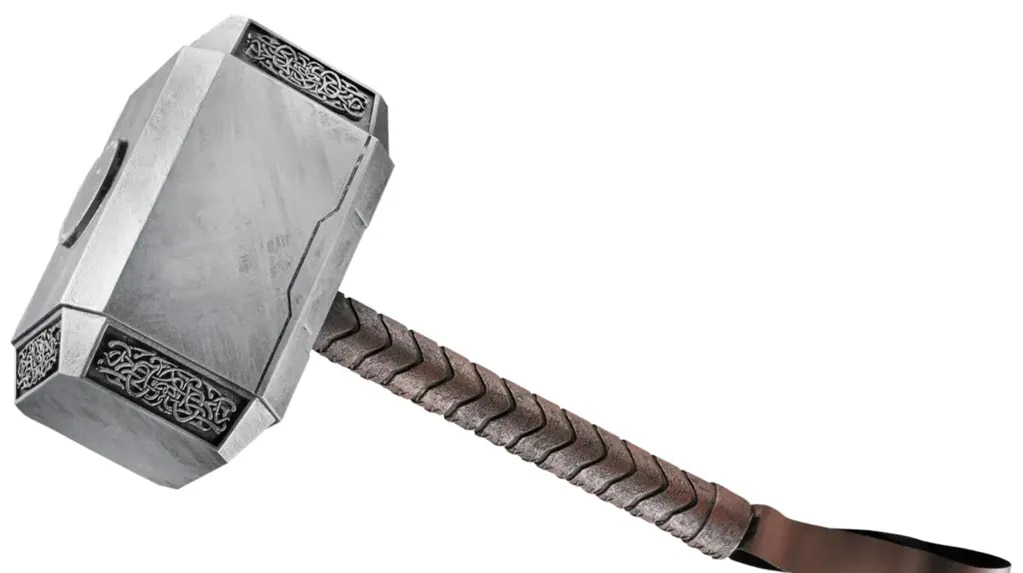 a group of archaeologists unearthed in Ysby (Sweden) an amulet of the hammer of Thor “one of a kind”. They found it near a site where a real estate development will take place, and they are surprised because is the first of the viking age discovered in that place. In Norse mythology, the hammer that […] 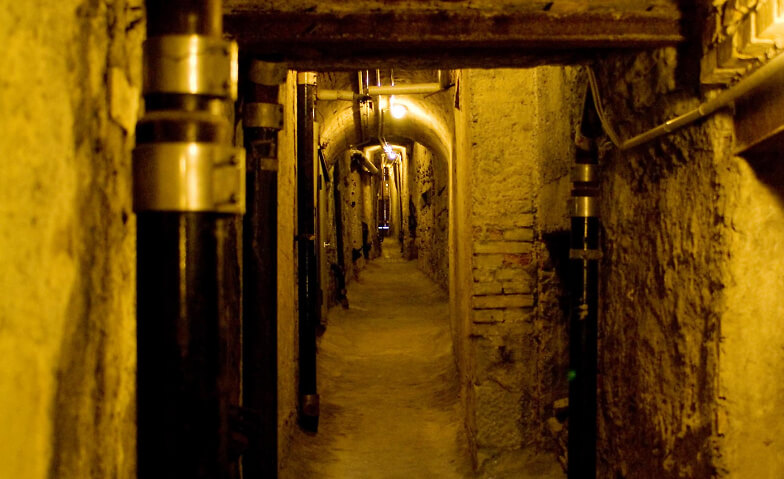 Archaeological excavations and finds tell exciting stories: On this archaeological tour in the city of Zurich, we will take you on an exciting journey through time.From the modern water supply to the legendary “Ehgraben” via the medieval Palatinate with a detour to the Roman baths in Thermengasse, the route continues to the Neolithic pile dwellings […]

She warned the Titanic about the iceberg, then disappeared for a hundred years. Now they have found the ship SS Mesaba 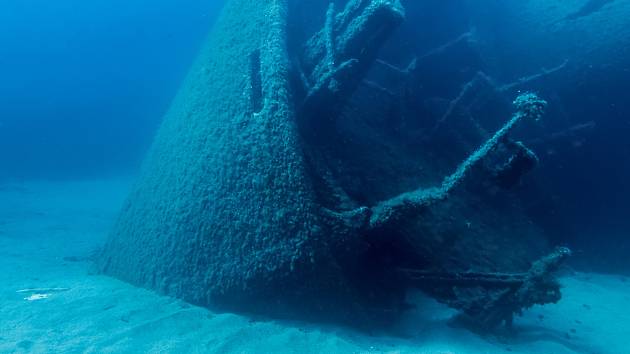 Incredible spectacle: New footage of the Titanic shows the wreckage in the highest quality yet The Mesaba, which, like the Titanic, was built in Belfast, avoided the iceberg that was fatal for the Titanic in 1912 and continued its voyage without a single scratch. The crew then sent a warning to the ship behind it, […]

In Chartres, a gigantic Gallo-Roman sanctuary 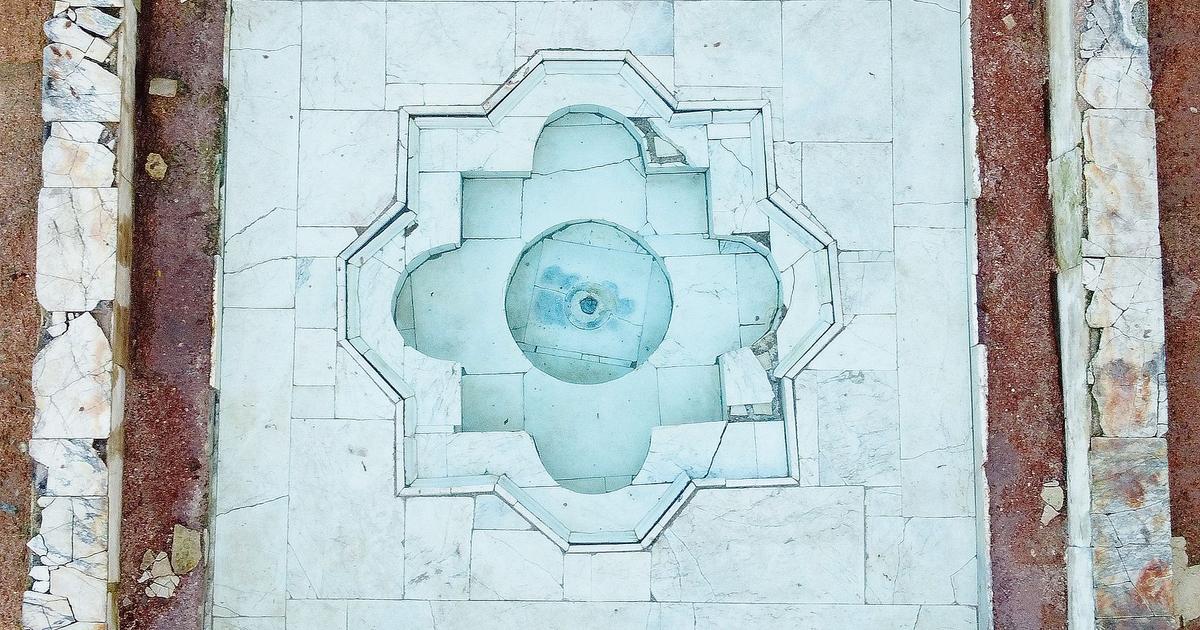 The archaeologists discovered a magnificent marble step basin, which testifies to the finesse of the work of the craftsmen of the time. Department of Archeology of Chartres Métropole STORY – More than a decade of excavations has unearthed an incredible archaeological site. The ancient city had one of the largest sanctuaries known to date. The […] 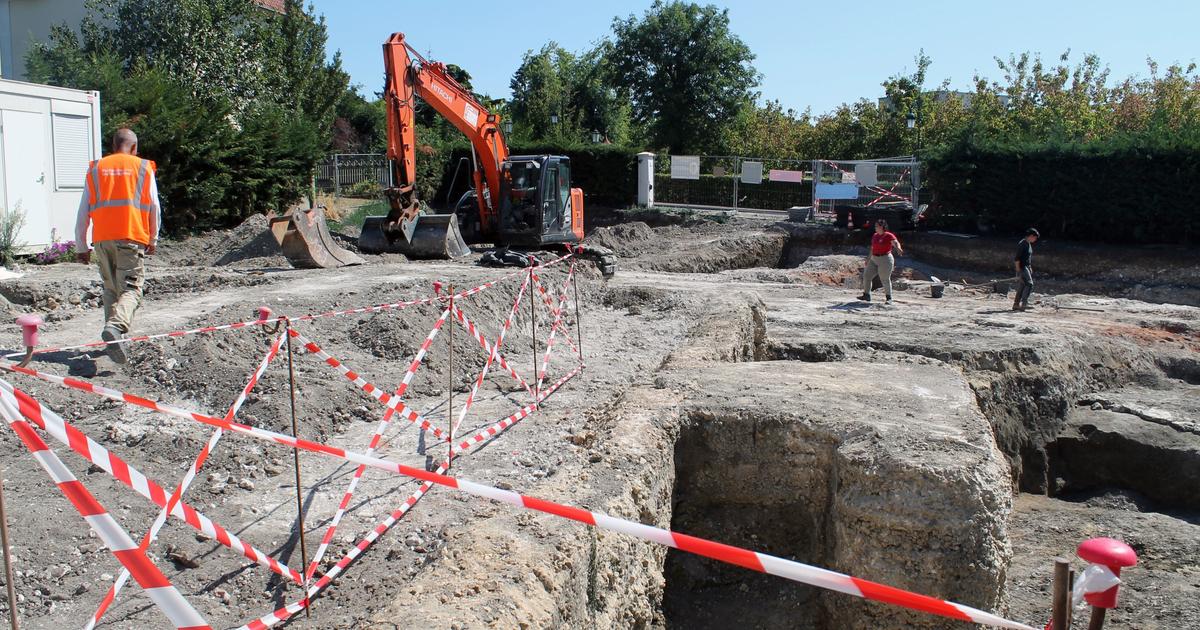 Par Imane Ayed Published on 08/22/2022 at 15:50, Update on 08/22/2022 at 5:43 p.m. The excavations, which began in June, will last three months, then the site will be reburied to make way for an apartment building. Inrap Preventive archaeological excavations in Seine-Saint-Denis have brought to light a ceramic kiln from the 19e century as […] 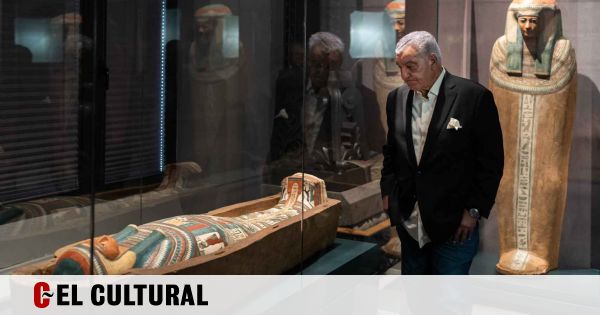 Just hearing the wordsTutankhamun” and “anniversary”, without even showing interest for the rest of the question, Zahi Hawass announces a great menu of archaeological surprises and parties to commemorate the centenary of the discovery of the tomb of the so-called child pharaoh. “We are going to have a great celebration in Egypt,” advances the enthusiastic, […]